An Indian migrant - twice denied a work visa - believes he's being unfairly targeted because of his nationality.

Immigration advisers say a crackdown on visas is under way, with official figures showing a sharp increase in the number of work visas being rejected for Indian applicants over the last four months.

Immigration New Zealand figures showed the percentage of post-study employer-assisted work visas that had been rejected increased from 4 percent to 16 per cent in the 16 months between January 2016 and May 2017.

"Indian requesters for visas who do not have current visas - they're being refused at record levels. For some groups of migrants it is a very desperate landscape."

Indian community leader Sunny Kaushal, from Auckland, said he had been approached by five Indian migrants in the last two weeks over the issue.

"If the government does not review this soon we will be in trouble. There are not enough New Zealanders to take up the jobs that these immigrants are filling."

Mukesh Kumar, from Rotorua, said Immigration New Zealand told him his job as a dairy manager did not match his qualifications, despite having a Graduate Diploma in Business.

He is now appealing his case, but said he had several friends in similar situations. 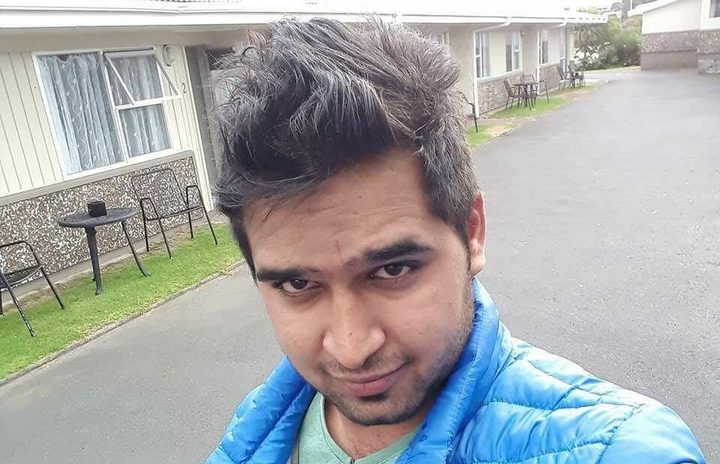 The 25-year-old moved from India in 2015 to study business at Waiariki Institute of Technology. He found a part-time job in a local dairy and when he completed his Level 7 Graduate Diploma in Applied Business Studies, he took over as the dairy's manager.

In July, his boss helped him apply for an employer-assisted work visa, but a dodgy immigration consultant failed to process the paperwork in time and it was rejected.

Despite his new lawyer being confident he'd get one, his second application was denied too.

Unable to work, Mr Kumar said he was relying on the charity of his employer while he waits to hear if he can stay in New Zealand.

The rejection figures for the first four months of this year was not a long enough period to justify a trend, a spokesperson said.

However, Mr Small said there was a wide gap between what Immigration New Zealand was saying and what immigrants and their advisers were seeing.