A woman duped by a dodgy maths software company says she panicked when her children flunked a maths test given by a salesperson.

In fact, that test was secretly at a higher level than their school year level.

Auckland Academy of Learning is being sentenced in the Auckland District Court on 11 breaches of the Fair Trading Act. 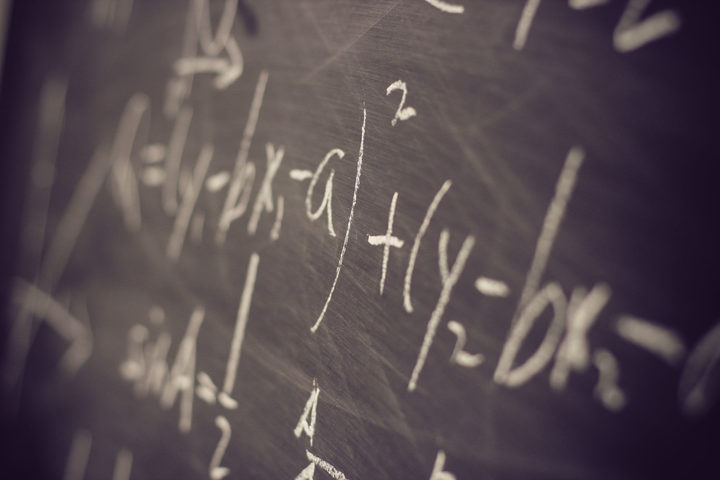 The Commerce Commission received 180 complaints about the company - the third highest number it has ever received under the Fair Trading Act.

The court heard how its sales people gave children a maths test, telling parents it was below their current year level.

It was, in fact, more difficult.

The woman, whose name is suppressed, told the court she had moved her family from the Philippines for their education so was upset when they did badly on the test.

She signed up for an $11,000 subscription over two years but was told she could not back out even though they could no longer afford it.

When she did a university course about consumer rights she learned she was being duped, she said.

Her children have since proven to be high achievers, she said.

"What AAL did was prey upon parents hopes for their child's education and their futures," she said.

"A number of these families said they couldn't really afford that but were willing to sign up after seeing how apparently poorly their children were doing."

It was a hard sell and parents were not told how they could back out, she said.

The company's lawyer, Fiona McGeorge, said the sales people may not always have told people how they could back out but it was in black in white in the contract.

That was arguably more effective because they had more time to consider it, she said.

But Judge Noel Sainsbury said spoken advice is so much more important because people can become overwhelmed when signing contracts.

"They make emotional responses. And the difficulty in his case is that it doesn't get much more emotional than when they push the button of a child's education," he said.

He will hand down his sentence later this month.