Iwi wants businesses to pay to use Lake Taupō

The tribe that owns Lake Taupō is taking court action over commercial operators who use the lake but refuse to pay for its use. 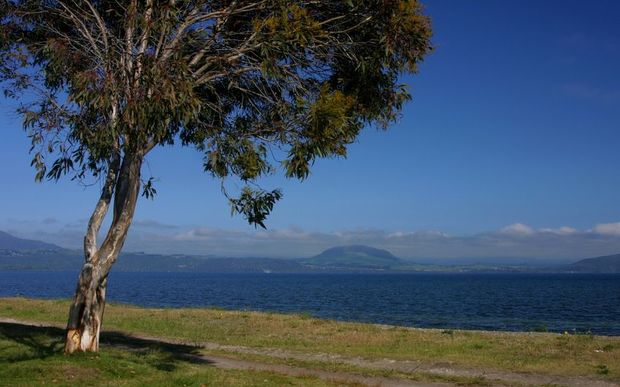 Tūwharetoa does not own the water in Lake Taupō but was confirmed as owner of the lake bed, the space occupied by the water and the airspace by the government in 1992 and in deed modifications in 2007.

Tūwharetoa Māori Trust Board chief executive Topia Rameka said the iwi had the right to charge commercial operators for a licence to operate on the lake, but that was being disputed by more than half of them - about 50 businesses.

"We're seeking a declaratory judgement in the High Court to clarify to the parties the extent of our property rights, we've taken this action I guess as last resort after several years of engagement with a number of commercial operators on the lake."

Mr Rameka said he hoped a judgement would settle the matter once and for all.

"We believe it is clear, however we can't stop other parties from taking a different view and that's their right and we respect that, so the only appropriate place for us left to go is to seek some clarity from the courts, and so that's what we're doing in this situation."

Mr Rameka said how much businesses were charged was confidential and changed, depending on what the activity on the lake was.