Otago mayors have spoken out against public health advocates who are campaigning against establishing a Ronald McDonald House at Dunedin Hospital. 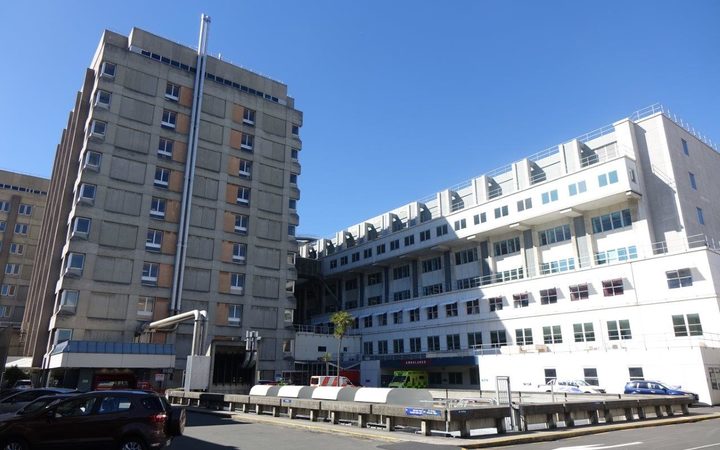 Clutha mayor Bryan Cadogan, Waitaki mayor Gary Kircher and Central Otago mayor Tim Cadogan have written a letter to the Southern District Health Board calling for them to support the possibility of a Ronald McDonald House at the new hospital.

It was in response to the Public Health Association's Otago-Southland branch, which hit out at the proposal last month.

Mr Cadogan said the restaurant's association with the charity did not concern the families using it.

"We get these burger buffoons who come in on their high horse - it's just not on," he said.

"It's a fantastic facility that allows them that wee bit of space in a very insidious time and a position of stress for the families.

"We'll fight for that tooth and nail."

The isolation of Clutha's residents - and that of its neighbours in Waitaki and Central Otago - meant such facilities were essential, regardless of branding, he said.

He said the three mayors all knew of families which had benefited from the charity.

Mr Kircher said they were committed to fighting the association's stance.

"What we are doing is calling for some sanity on this," he said.

"There's a lot more good that comes from the Ronald McDonald House organisation and the huge benefit it brings to families cannot be underestimated."

A stem cell transplant and follow-up care had resulted in the family being in and out of the Auckland facility for the past six years.

If such a facility was in Dunedin it would be a huge benefit to his family and others, he said.

"It's been a godsend because we didn't know what we were going to have to do," Mr LaRose said.

"By that I mean, shifting or selling houses or moving - being able to stay there for four months saved us. It kept us together as a family."

However, Public Health Association member Keith Reid said although the debate was being framed as public health advocates knocking back family facilities, the quibble was instead with them bearing the McDonald's name.

He said the majority of funding for such facilities came from the public and the government, and it could be put to better use without corporate branding.

"It could be used in a different way, in a different model ... people have got a bit tram-lined in thinking it's Ronald McDonald or nothing," he said.

"McDonald's has two aims in getting involved in Ronald McDonald House Charities - one is the charitable purpose and the other is the corporate benefit that the McDonald's brand derives from its involvement."

The association challenged the restaurant to continue its involvement with the charity without the naming rights, but it would not, he said.

Ronald McDonald House Charities chief executive Wayne Howlett said those involved in the debate were getting ahead of themselves.

The charity was fact-finding and had identified Dunedin as a location suitable for a facility but there was no formal proposal at present, he said.

No plans would be advanced until Southern DHB was further through the Dunedin Hospital rebuild.

However, if one was to eventuate, it should be supported as the charity was "not about selling burgers", he said.

DHB chief executive Chris Fleming said it would assess the possible scenarios for whanau and family facilities in the new hospital.

Clinical leadership and the Community Health Council would provide on the matter and how facilities should be funded, he said.