'We'd be hesitant to trust the ... effectiveness of the fire service'

Vikki and Doug Pflaum lived on Worsleys Road for 25 years - but their home has been reduced to ruins.

More than eight months on, their empty section is a reminder of the devastation caused by one of the biggest and most complex blazes in New Zealand's history.

"It's just that not being able to go home.

"That and nothing really feels like home anymore. Even though we've got a home here now and it's full of furniture and that, but everything's still unfamiliar, it's not what we've had around us for 25 years and that you've accumulated over time."

The Port Hills fires - the first on Early Valley Road and the second on Marley's Hill -  started on 13 February. They later merged into one large blaze, destroying nine homes and forcing thousands of people to evacuate their properties. 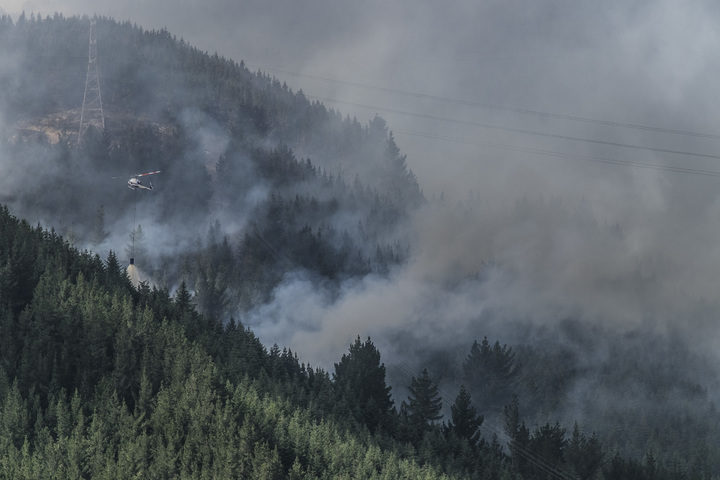 The report found that while firefighters from across the agencies did a lot of things well,  there were some things that needed to improve.

Fire and Emergency acknowledged some houses destroyed in February's Port Hill's Fires may have been saved if a different approach had been taken. They also said the cause of both blazes was suspicious.

Fire and Emergency's chief executive Rhys Jones said the review identified communication breakdowns with affected Port Hills residents and a lack of cohesion between the Urban and the Rural Fire Authority, who were fighting the fire together.

It also noted agencies were working under different plans, command and control structures and communication with the public was lacking. 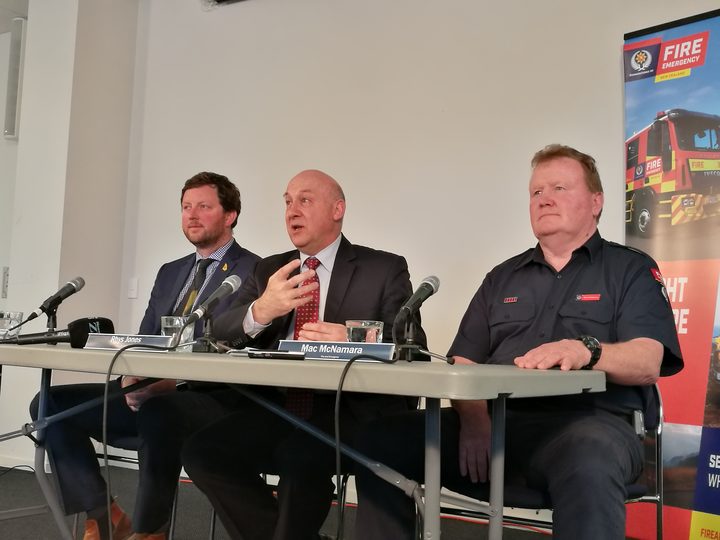 "In the cold light of hindsight things could have been different which may have saved houses, but the decisions at the time were always based around safety of the community and of our own firefighters."

Mr Jones said Fire and Emergency New Zealand - the national body established since the fires - had brought together urban and rural firefighters which meant next time there would only be a single organisation responding.

He said it accepted the review's findings and had developed an action plan to meet each of the recommendations.

However, another Worsley's Road resident who lost his home, Kieran Grace, said a new action plan would not bring his home back.

"We feel very let down, and despite the action plan which FENZ has prepared following the operational review, we'd be hesitant to trust the response or the effectiveness of the fire service.

"Especially if the same management are involved that they were in the February fire."

Mr Grace said the review showed systemic failures in the response to the fire and it had been hard to learn that if a different approach was taken - homes may have been saved. 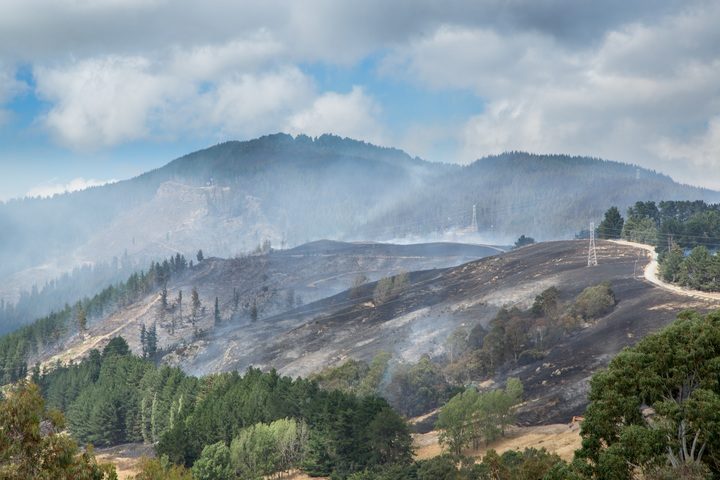 In July, the police launched a criminal investigation after the cause of the Marley's Hill fire was found to be suspicious.

Now Fire and Emergency says based on the information available, it's of the view that the Early Valley Road fire is also suspicious.

But Rural Fire manager Richard McNamara said there was insufficient evidence to definitively conclude the cause, so the official finding has been ruled as undetermined, pending new information.

"I know it's frustrating for people when a bureaucrat stands up and says it's undetermined but our role is to continue that work hand in hand with police to get to the point of truth and so we're appealing for ongoing help."

Mr McNamara said arson was a despicable act and Fire and Emergency would be doing everything it could to bring justice to those affected.