Auckland Council has allowed one of the city's busiest buildings to stay open without a warrant of fitness for more than a year.

The Sky World building on Queen Street is a six-storey entertainment complex nestled between Aotea Square and the Civic Theatre.

And today marks 435 days since the building had a WoF.

Its warrant expired in August 2015.

But in an unprecedented move it got a warrant in January 2016 - backdated for the 2015 year -  on a written promise from Sky World's owner.

It was refused a warrant for 2016 in August of that year because of extensive fire safety problems that included faulty smoke alarms, smoke detectors, smoke extractor fans and evacuation systems.

And it has not had a WoF since.

Sky World is owned by JNJ Holdings - it paid $37 million for it in June 2011. James Kwak is its sole director. 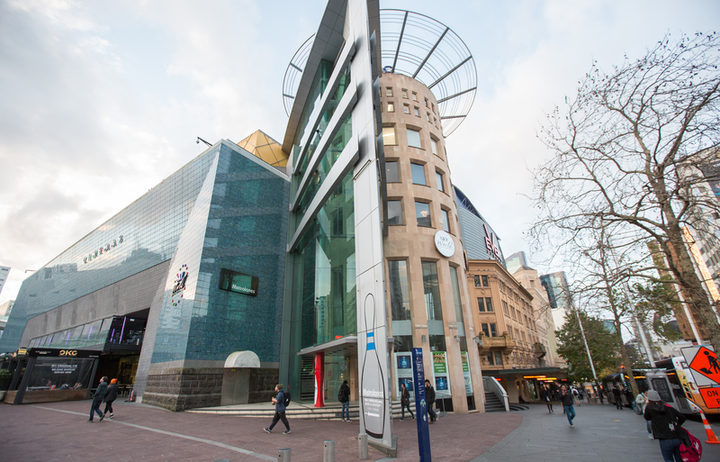 Emails sent and received by the council and released to Checkpoint under the Official Information Act (OIA) show Mr Kwak took no action "to bring the identified defects from 2014 back up to a compliant state".

In October last year, a council staffer in building control wrote in an email: "There is high risk involved for the occupants of this building and so this is why urgency is required".

However, the Auckland Council has allowed the building to stay open.

A senior staffer at fire protection service First Fire wrote in an email that same month: "I am surprised [Auckland Council] have not taken action to protect themselves against liability should an incident occur".

"But very slow and I think making signals that he was engaged and motivated to get things resolved, but certainly things were slow."

Mr McCormick said situations like Sky World were the hardest to deal with.

"Where they're saying, 'yeah yeah I'm gonna do it, yeah I'm doing it now, look I'm doing these things, and this extra bit, and that, yep'.

"That's the hardest situation, because it's like, at what point are you gonna say, 'I've had enough of this', and you're gonna step in?"

The fire issues were caused by the simple lack of money being spent on the building, First Fire managing director Mark Bishop said.

The council issued a dangerous building notice for Sky World on 19 December last year and demanded human smoke detectors - security guards -  be placed in the food court and all 12 movie theatres.

That cost Mr Kwak $15,000 per day, and in May this year the dangerous building notice was lifted.

But Sky World still does not have a WoF, and to date, Mr Kwak has not been fined or prosecuted.

Several fire protection companies have told Checkpoint the reason Mr Kwak cannot get a WoF for his building is because he regularly refuses to pay contractors, so he cannot find a fire safety expert to assess Sky World.

Ron Green of Fire Consulting Group wrote in an email released in the OIA  in November last year that "JNJ Management do not have a good reputation in the market for paying their invoices on time.

"This is not good for such a small industry and while you may be a large building owner, some companies may not want to deal with you due to poor payment terms."

Argus cancelled their contract with Sky World because of payment issues. They have refused to comment.

First Fire have taken Mr Kwak to court over a disputed bill, understood to be more than $50,000.

Checkpoint attempted to contact Mr Kwak repeatedly at his work, home, and via email and phone, but has not replied.