Over 100 staff who worked for the high-end supermarket Nosh are still owed hundreds of thousands of dollars, despite being promised they would get their money.

The company that owned six of the franchised stores went into receivership in July, owing staff and suppliers significant sums of money. 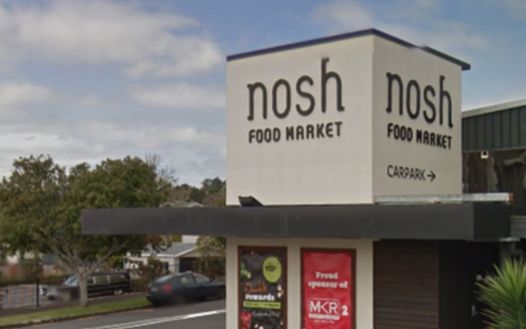 Staff spoken to by Checkpoint with John Campbell said they were personally reassured they would been paid, and some kept working - even helping to pack the stores up.

Sharon worked as an administrator at Nosh for five years and is owed $14,000.

She said business owner John Denize, who has been bankrupt twice, told staff in a meeting that even if he had to sell his own house to save the company he would.

"But the money just never came in."

Receiver Damien Grant said Mr Denize does not actually own a house - there is a property but it is owned by a trust.

"He was offering a guarantee but there was nothing behind that guarantee."

Mr Grant said there were about 80 full-time and another 20 to 30 part-time staff owed several hundred thousand dollars in outstanding wages, holiday pay and accumulated leave.

These staff would get nothing, Mr Grant said.

And the director of the company, Andrew Phillips, would also lose out.

He had invested about $1 million into the company when it was brought from the Veritas Group in February.

Mr Grant said he would lose almost all of that after getting similar kinds of assurances from Mr Denize.

Checkpoint contacted Mr Denize for comment but he hung up and then did not answer further calls.