The co-founders of Destiny Church, Brian and Hannah Tamaki, have moved into and are redeveloping a 'resort' home in Auckland, while they continue to shirk their charities' financial responsibilities.

Bought in June for $1.58 million, the 234 square metre four-bedroom, three-bathroom home, on the edges of Papakura and Drury in Auckland, has a spa and a heated pool. The real-estate listing describes it as having "resort facilities".

"An abundance of windows and glass doors drench this entire space with light and serene views across the countryside... Offering a refined lifestyle, mega-stylish indoor and outdoor entertaining, secluded family privacy and exemplary leisure facilities in a prestigious precinct... this home is a rare find for the fortunate purchaser," the listing continued. 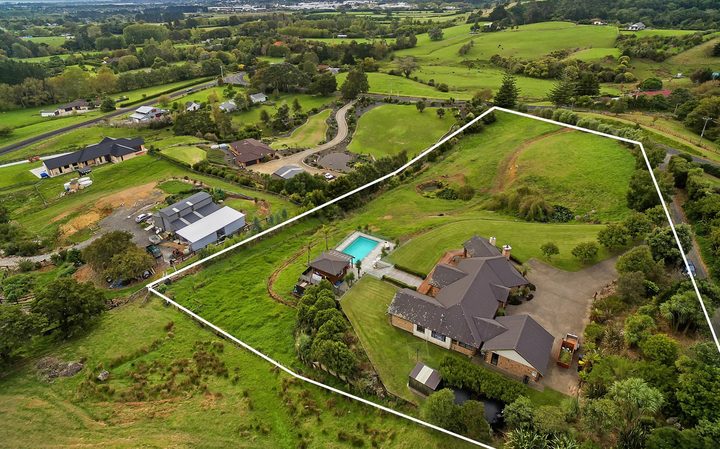 The new property where Brian and Hannah Tamaki are living is near Papakura and Drury. Photo: Barfoot & Thompson

The Tamakis live there, they frequently post videos to social media about their livestock and renovations, but they're legally not connected to the home.

It's instead jointly owned by their 22-year-old granddaughter, Eden O'Connor, also known as Eden Tamaki, and a trust owned by the Tamaki's lawyers, Brennan and Brown-Haysom.

And as the 1 hectare gated property undergoes extensive redevelopment, two of Destiny Church's 13 charities are facing deregistration - Destiny International Trust and Te Hahi o Nga Matamua Holdings Limited have until 3 November to file their 2016 and 2017 financial returns - and Destiny School has asked for charitable help from KidsCan to feed some of its students. 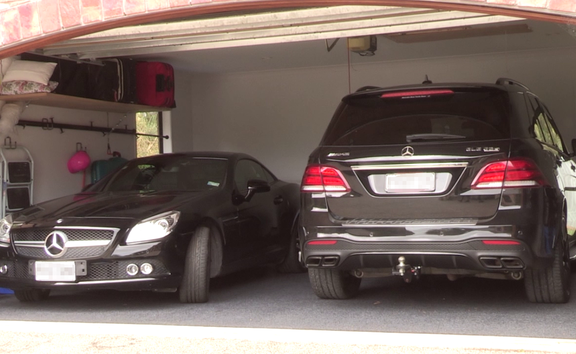 When Checkpoint visited the Tamaki's new home, both the couples' Mercedes-Benz cars, with a conservative combined value of more than $200,000, were parked in the garage, and talking could be heard from inside.

But when Checkpoint rang the doorbell, the Tamakis did not answer, and on a return visit they demanded Checkpoint "get off [their] property".

In a statement, the Church's media liaison officer, Anne Williamson, said about the overdue returns: "We are confident that we can meet the Internal Affairs deadline of early November", but beyond that: "No comment, no interview."

It's the same story for every other issue.

Destiny School has withdrawn its request for help from KidsCan. Ms Williamson said in a statement it lost confidence it would "be treated with the same impartiality as any other school's application", but she declined Checkpoint's interview requests.

And the Tamakis also refused to be interviewed about their private wealth, which has drawn consistent public criticism for years because of the church's tax-exempt status.

Funded primarily through donations - members are encouraged to give 10 percent of their income - Destiny Church's Auckland arm alone pulled in $4.4 million in donations in the 2016 financial year, including a $2.2 million debt write-off.

It's not known how much of that the Tamakis kept, but six unnamed "key management personnel" were paid $581,763 that year.

What do the Tamakis say? 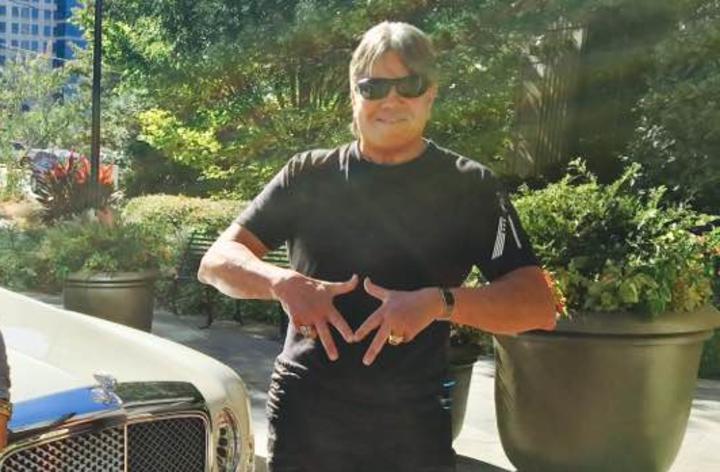 Although Brian and Hannah Tamaki refuse to be interviewed, both frequently post about media scrutiny on social media, labelling it, among other things, "fake news" and a "hate inspired agenda".

And through a filming of one of his sermons earlier this month, we're given a rare insight into what Brian Tamaki really thinks about criticisms of his overt displays of wealth.

"Jealousy is part of the promotion of God," he told a group of Destiny Church members at a secret sermon in Christchurch earlier this month.

The sermon was moved at the last minute because gay rights activists said they'd crash it in protest of Brian Tamaki's comments last year that homosexuality was to blame for the Christchurch earthquakes.

"You've really got nothing until people get jealous around you," Mr Tamaki said, spending much of the sermon encouraging the pursuit of personal wealth.

"If you had all the blessing you needed why would you be jealous of mine?" he rhetorically asked, implying someone isn't fully blessed by God until they're as rich as him.

"What the hell [is the media] talking about a car for? It's not the car, it's not Destiny Church, it's me.

"They are incredibly jealous about my life," Mr Tamaki said.

'The love of money is the root of all evil'

But Mr Tamaki encouraging his followers to pursue personal wealth goes against traditional Christian teachings - a common synonym for jealousy is envy, and envy is a cardinal sin.

"The bible actually has a lot to say about people being rich and it's usually pretty negative," Helen Jacobi, the vicar of St Matthews in Auckland's CBD, said.

Matthew 19:24 says: "It is easier for a camel to go through the eye of a needle than for someone who is rich to enter the kingdom of God."

"Jesus says many times you need to let go of your wealth to be close to God," Ms Jacobi said.

"[If someone doesn't, Jesus] says they won't be in the kingdom of God or the kingdom of heaven. We don't talk so much about heaven and hell these days, but there are some pretty graphic descriptions of what might happen to someone if they didn't let go of that wealth.

"We don't take that so much literally, but it is certainly an encouragement and a challenge with the way we deal with wealth," she said.

Does the Charities Act need to be reviewed?

"The principle of charity is that funds raised must be used to further charitable purposes and generally that is inconsistent with the accumulation of private wealth," said Sue Barker, an expert in charities law and founder of Charities Law in Wellington.

"I think really the thing that struck me the most from [the church's] financial statements is that you don't get a sense of the whole entity that is Destiny group," she said.

That's because the church is made up of at least 13 different charities, and the two facing deregistration, two of the church's largest, have never filed financial returns under stringent new rules brought in in 2015.

"Prior to those rules, charities were often filing bank statements or hand written calculations, there was no standard of reporting required to be met," Ms Barker said.

Since the start of 2016, 1920 organisations have become charities - three per day.

Ms Barker said a review of the Charities Act was desperately needed.

"When it was originally passed [it] was rushed through under urgency without proper consultation and we have been waiting ever since for a first principles review of the charities act to be undertaken.

"It would allow us an opportunity to look at whether the balance is in the right place and whether the financial reporting rules are working as they should, whether the whole regime is working as it should, we really need that to be undertaken," Ms Barker said.

The National Party promised a review but reneged in 2012.

The upcoming Labour Government will not yet say whether it supports a review.