Christchurch City Council could end up buying up to 35 homes as a way to solve the problem of properties along the Heathcote River being repeatedly flooded.

It follows an outcry from riverside residents who accuse the council of years of inaction on the problem.

Flooding first hit the area along the river in 2014 followed by further inundation in July this year as heavy rain coincided with a king tide and left 13 homes flooded above floor level.

Council's drainage manager Keith Davison said a range of options were now being considered including dredging the river to remove silt, building up stopbanks or raising homes.

If none of that worked the council could as a last resort look at purchasing between 25 and 35 properties, he said.

"What we look to do is to find options to defend properties from flooding in the first instance and then once we've worked through all of the options and we find that we've got any properties left that are still vulnerable to frequent flooding, that's when the policy can kick in."

Property purchase had yet to be approved by the council and had still not been costed.

He said he understood why some homeowners were feeling frustrated.

But he said the council's ability to do anything had been hampered by dramatic changes to the land caused by the 2011 earthquakes.

"The Heathcote is an extremely complex catchment area. With all the ground settlement and movement and changes we've had, all our understanding, all our surveyed levels, all of our flood models, we've effectively had to throw out the window. 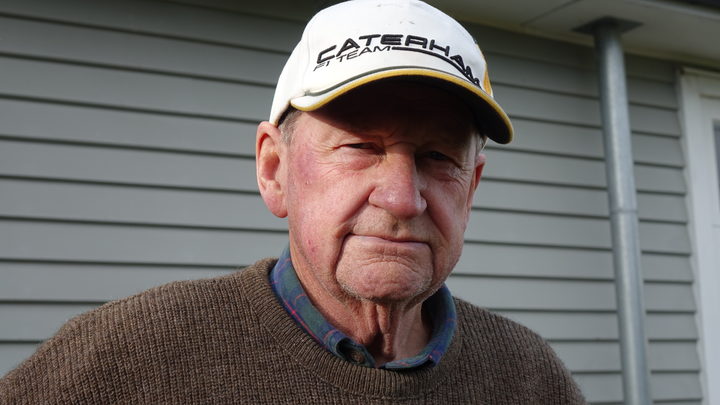 Bruce Kane's home along the Heathcote River was flooded in 2014 and 2017. Photo: RNZ / Conan Young

But Bruce Kane was not buying it.

He had water through his home in 2014 and lost two cars.

He then had to put in another insurance claim in July when the river flooded his sleepout and garage.

Despite promises of action from the council, he said nothing had actually happened to hold the water back.

"After 2014 we were swamped down here because the press were here, so everyone was in for a photo opportunity.

"Since then we've been deafened by their silence. I've been to every meeting that they've held and the most I've got out of the meetings was a drink bottle from civil defence." 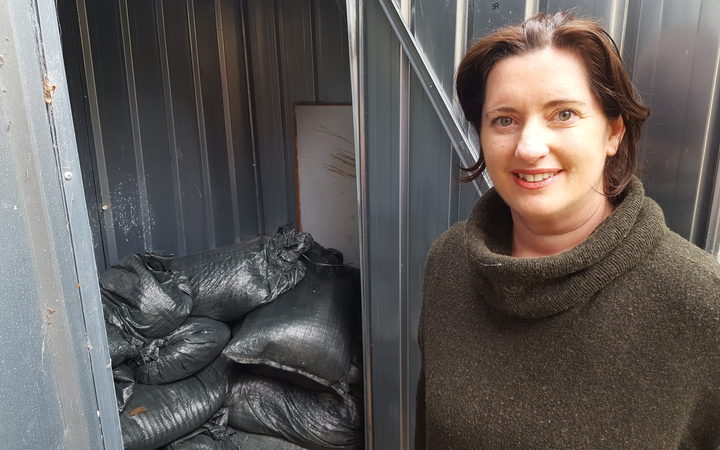 Gabrielle Lewis' home was also flooded in 2014 along with two of her cars.

A catering company she was running from a sleepout was also damaged, leaving her without an income for nine weeks.

In July and she was out with sandbags trying to prevent a repeat.

She said she felt like she was under siege and her mental health had suffered.

"The pressure that goes on you living with just the fear of rain, it's phenomenal. You can't lie in bed and listen to the rain on the roof and think that's nice, I'll just get cosy. You're jumping up and down and looking outside [and asking] is it raining, what's happening, do I need to move the cars."

News the council is finally promising action did not fill her with confidence either.

"Every time we get a flood situation then they [the council] all jump to action [and think] 'oh yeah, I forgot about that river thing. We really need to do something about that now. Lets send them a newsletter and tell them we're on to it' ... that's how it feels."

The range of options proposed by the council to reduce the impact of future floods will be voted on by the full council on 23 November.