Canterbury Museum on the look out for a mystery labeller

Canterbury Museum is on the lookout for a mischief maker armed with a label maker. 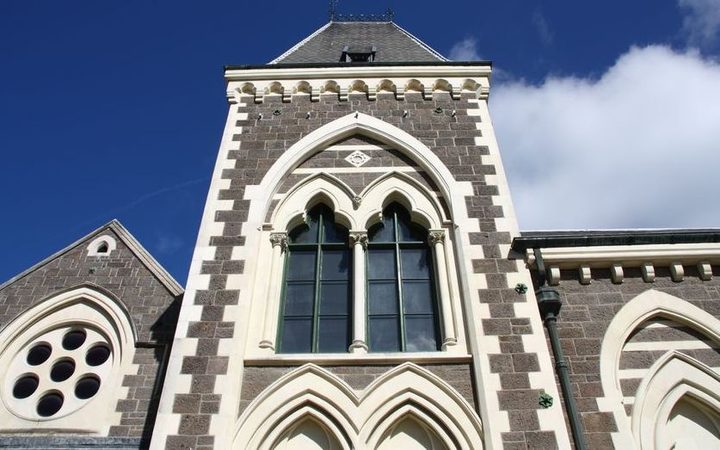 At least three unexplained labels have appeared on displays in the Canterbury Museum. Photo: 123rf

The unknown culprit has been sneaking around the museum and adding their own official-looking signs to displays.

The museum's deputy director Jennifer Storer said the first incident was several months ago and they thought it was a one-off, but two more labels attached to glass displays had since turned up.

The first label was on Tash Pen Khonsu, the Egyptian Mummy, and made a rude comment about her face.

Staff believe it said "b**** face", but maintained they couldn't exactly remember.

The next to be found was on a display of an icon of Buddha and said "Where do I know that guy from".

The third said "go on touch it" and was attached to the display of some rock crystals.

"A lot of things in museums look robust," Ms Storer said, "but are actually quite sensitive so we took that one down straight away because we didn't want people touching it".

"We don't want this thing going on broadly, but we did think that if you're going to be a clever vandal that was relatively clever."

She said it appears that the person regularly visits the museum, and has some graphic art skills.

"By and large it hasn't worried us greatly to date because it hasn't hurt anything," Ms Storer said.

"At the same time we don't want to encourage it because if someone actually did put [a label] on an object it could damage it and we're in charge of keeping these thing safe."