WorkSafe investigates Save Mart store over lack of gloves

WorkSafe is investigating an Auckland Save Mart store over its health and safety obligations, after workers told RNZ they did not have gloves to sort through soiled clothing. 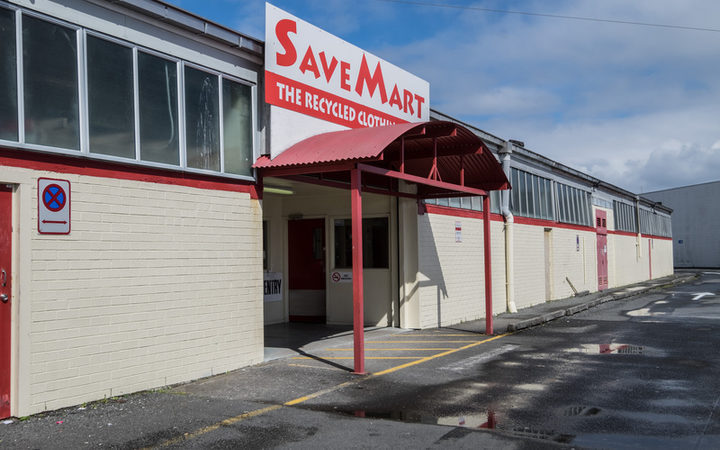 They said they were forbidden from wearing gloves and were threatened with dismissal when they questioned the working conditions.

WorkSafe spokesperson Jo Pugh said if that was true, it was almost certainly a breach of health and safety laws.

"What you're talking about in terms of the provision of PPE or gloves, that's a known control for minimising many different kinds of risks. So if the case is as described, it really seems a no-brainer for the company to provide gloves to minimise what sounds like real serious risk to workers."

Ms Pugh said WorkSafe staff have been asked to look into conditions at Save Mart's New Lynn branch, in order to get a "clearer picture".

Following Checkpoint's story last night, several other workers contacted RNZ to complain about working in buildings with inadequate heating and leaking roofs, as well as being prevented from taking personal bags into work due to theft fears.

They said blood and faeces-stained clothing was not an unusual sight when sorting through the clothes.

In a statement this afternoon, Savemart owner Tom Doonan said staff wore gloves at most branches.

He confirmed bags taken into the workplace were required to be provided by the company and personal bags had to be left in lockers.