Southshore at risk: 'We would basically be underwater'

A Christchurch suburb is being left at the mercy of the Pacific Ocean by the city council, some residents say.

Southshore sits on a narrow strip of land and is bordered by the Avon Heathcote estuary - into which the city's two main rivers flow - and the Pacific Ocean.

However, the Christchurch earthquakes raised the level of the estuary and the suburb regularly floods during storms. 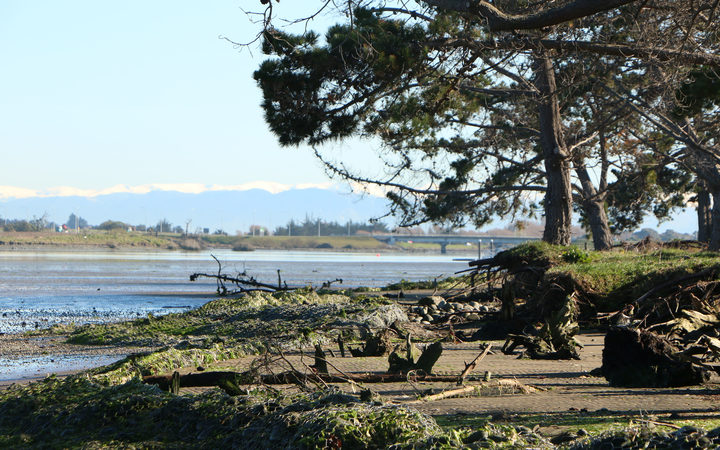 Sam Hawkins' family runs the South New Brighton Motor Camp, on the edge of the estuary.

In May, Christchurch City Council announced it was passing management of the camp to Sam and his wife Jacquie, with a council spokesperson saying it had responded to the community's wishes and celebrations were in order.

Mr Hawkins said they had neglected to explain that the area was prone to flooding.

A Christchurch City Council spokesperson said "we believe we notified all bidders of the risks" and the proposals document, which they said bidders should have had access to, noted "future site protection was not guaranteed".

The spokesperson said the council was investigating flood protection options.

It had also been carrying out works along parts of the estuary to provide better flood protection, including workers putting in emergency stock banks during recent storms.

"It's either side of the camp making us an entry point for a funnel basically," he said.

"If the erosion happens, and [the council] naturalise these banks like they want to ... we would basically be underwater and the camp disappears." 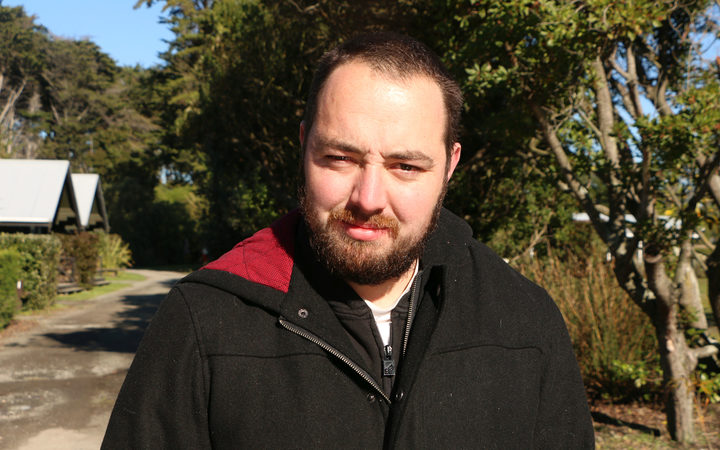 Part of the problem was a council-installed storm water outlet, which Mr Hawkins said was constantly blocked by sand and debris.

This meant it would back up during a storm, forcing water up through the camp's drains.

One of the camp's permanent residents, Vesta Boswell, said she had come outside her campervan after heavy rain to find she was completely surrounded by water.

She said the city council needed to come up with a solution.

"They've done absolutely nothing along the bank ... they are busy looking at other areas, and they have just letting us be," she said.

He said the council was leaving the area at the mercy of the Pacific Ocean. 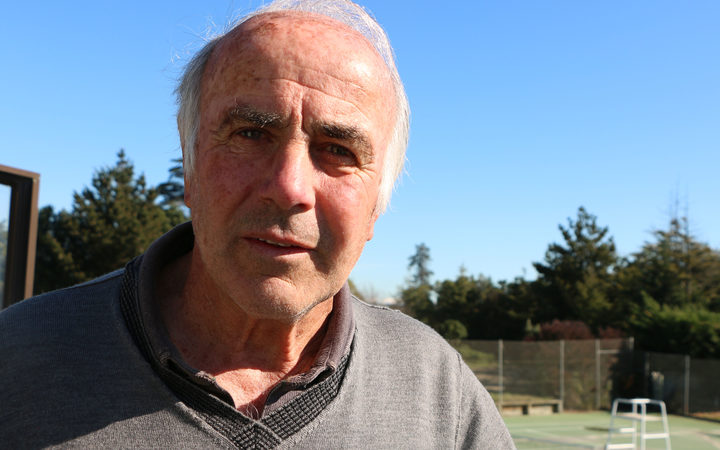 "We feel neglected ... we feel let down and fobbed off," he said.

Mr Condon said other areas of the city have seen considerable investment in hard-edge flood protection, but none of that work had been seen in Southshore.

"Either clean this whole area out of residents and buildings and let it be a natural wetland, or if they let people live here, at least make it safe," he said.

"To hold what we've got we need a hard shoulder on the estuary."

Christchurch City Council is expected to receive a report looking at flood protection options at a meeting on Thursday.