Compassionate, sincere and encouraging were the words used to describe Sir John Graham at his funeral today.

Hundreds of mourners paid respects to the former All Blacks captain and headmaster of Auckland Grammar School in Parnell today.

St Mary's in the Holy Trinity was packed with people with many more in the adjacent cathedral. 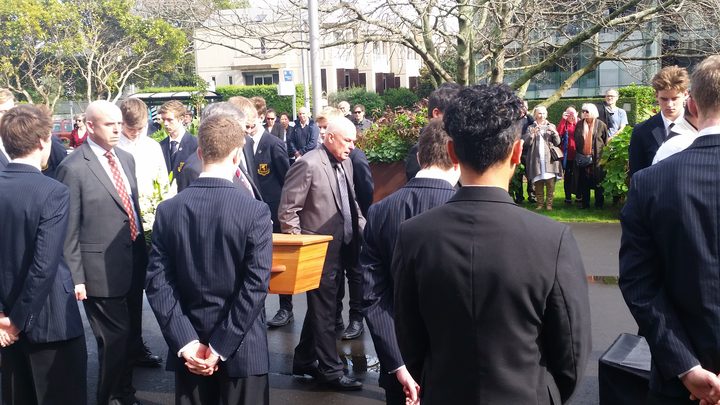 Sir John was described as an inspiring teacher and leader as well as a husband and father.

His granddaughter Kate Connolly said it was overwhelming to see how many people admired her grandfather.

She said his legacy, and what he stood for, would live on.

"In these last few weeks you told me you were content, you had done what you knew you needed to do and now you have left us at a loss," she said. 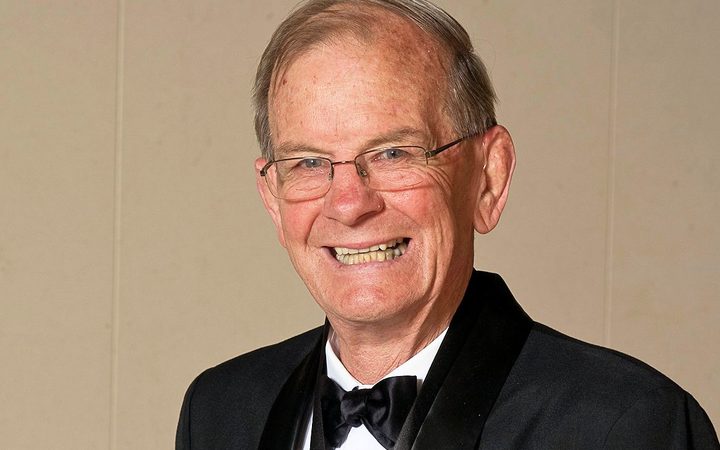 "But Poppa I can assure you the wisdom in your voice and the things you have taught us bridge the gap between life and death, you will live on and that is a sign of a great man."

His former colleague, Nigel Evans, spoke of Sir John being a benevolent dictator while he was headmaster at Auckland Grammar School.

Mr Evans said he was firm, but it was indisputable that he cared about people.

"His mentoring inspired countless individuals to change their lives for the better, set new directions and reach goals that they previously thought unattainable," he said.

Former Prime Minister Sir John Key said the former president of the New Zealand rugby union lived life to the fullest and had an impact on many, including himself. 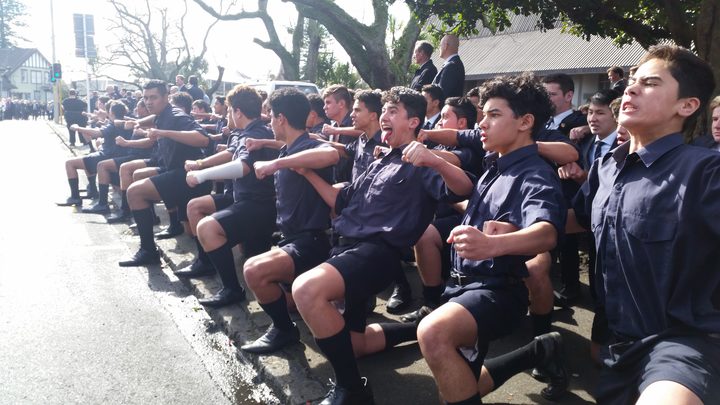 "He was instrumental in some of my thinking around education policy and I was lucky enough to have him give me some support and guidance in a number of areas, so personally I have enormous respect for Sir John," he said.

Sir John Graham was outspoken and said New Zealanders focused excessively on the sport instead of social issues such as poverty and unemployment.

He was also critical of the 1981 Springbok tour of New Zealand, declining to attend any matches.

Former All Blacks coach Sir Graham Henry said while Sir John achieved more in his life than most people, his major love was teaching.

He said Sir John was one of the most influential men in his life and helped him to achieve things he didn't think he was capable of. 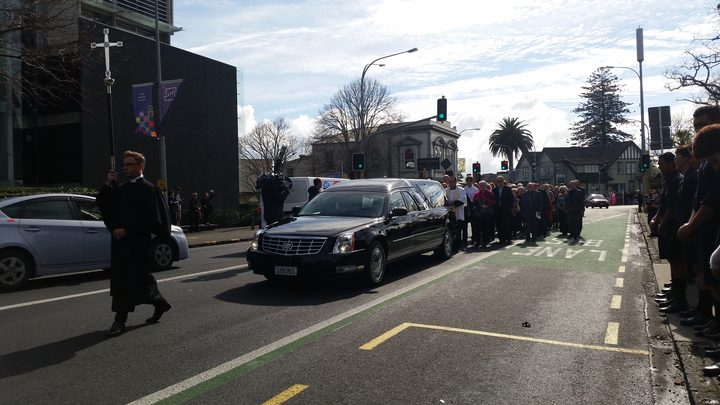 "Just by connecting with him, he added to your life and changed your life," he said. "He gave you opportunities to get better and gave you the support to get better so I can't speak highly enough of the man."

"I love him, man love, hugely and I'll miss him terribly."

After the service, about 2000 boys from Auckland Grammar performed a first ever whole-school haka for Sir John outside the church.

They said their former headmaster left a lasting impact not only on them but the whole country.