Several Southern DHB patients have had surgeries delayed multiple times because of a bed shortage in the intensive care unit, with one man passing away while he waited.

Donna Ballantyne says her 68-year-old father Owen Glover died at his Mosgiel home alone, while waiting for surgery after his appointment was postponed for a fourth time.

Ms Ballantyne said the surgery was scheduled to finally take place at the beginning of August, but her father did not make it.

"He died alone, because they wouldn't get their shit together."

Ms Ballantyne said she no longer had any faith in New Zealand's health care system.

In another case, Kelly Gibbs said her severely disabled teenage daughter Amber had her surgery cancelled as she was being wheeled into theatre.

Amber was scheduled have surgery on her curved spine, with family travelling to be in Dunedin to support her and her family. 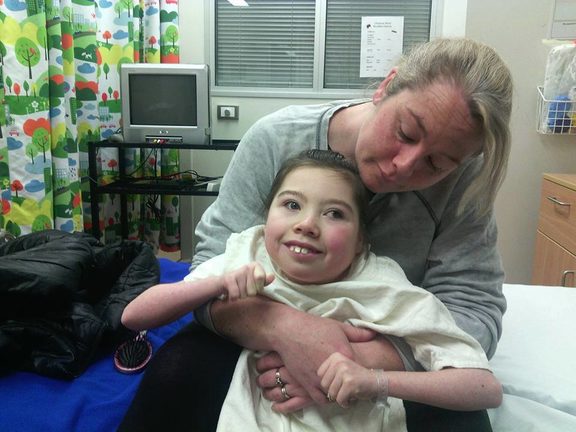 Ms Gibbs said they had all been anxious leading up to the surgery.

"We had her all gowned up, and the next minute the surgeon comes into the room and says to us: we're sorry but the surgery needs to be postponed because a young guy has had a heart attack, has taken Amber's bed in ICU and will be needing a triple bypass."

And the family of Merv Telfer said he had had his heart bypass surgery postponed for the seventh time, after it was first scheduled in May.

Mr Telfer's daughter Bridget said surgeries were being postponed for patients who shouldn't be stressed.

"To get right to that stage... it's terrible, it's really frustrating.

"They are ticking time bombs."

She said she had spoken to other people in similar positions, but who didn't want to speak out for fear of being pushed down the list.

Southern DHB bed numbers are half of what they are in Waikato, despite the Southern DHB having 80 percent of Waikato's population.

Southern District Healthboard chief executive Chris Fleming said the number of intensive care beds had just increased from six to eight, with the hospital scheduled to have two more beds by August 2018.

Mr Fleming said plans were underway to redevelop the hospital, but conceded that currently there were not enough beds.

"In terms of over the longer term, we should've been doing better planning for the redevelopment of our facilities, it should've started much earlier than it has, but we are on the pathway."

He said patient care had been delayed because of ICU capacity.

"I feel awful about it but on a day by day basis I must empower my clinicians to make decisions that are right on the day."

Mr Fleming was not aware of any deaths that were not attributable to the lack of clinical capability.

He said the number of cancellations was not acceptable, but they were striving to do better, and they were looking at adding another bed to the ICU in the interim.

"We're presently looking to see whether we can increase it by another bed, in the current constraint, but we also need to make sure that the facility is appropriate, we can staff it appropriately and that we are supporting both patients and staff to optimise care."