Petition calls for Whangarei playground to be fenced

More than 800 Whangarei parents have signed a petition begging the council to fence off a popular playground, claiming there's a high risk a child will be killed or injured.

The Town Basin playground is wedged between the Hatea River and a busy carpark.

Ashlee Harris said the council had told her a fence would look wrong and she should take her children elsewhere if she was not happy.

But she said the council was putting aesthetics before children's safety. 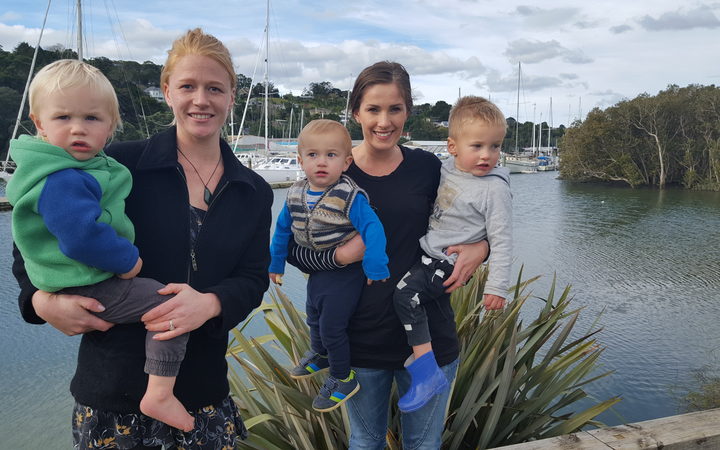 Whangarei parents Ashlee Harris and Lauren Roughton say a playground bounded by a river and a carpark is simply not safe no matter how vigilant the caregivers are. Photo: RNZ / Lois Williams

Ms Harris said it was very hard to keep on eye on two or three toddlers at once, and while children love the playground, it was stressful for parents because it had no boundaries.

She said there had been a number of close calls where someone had grabbed a child as they had out-run a parent and headed for the river - or into the path of a car.

"I would like the entire playground fenced to give us mums a peace of mind, just for our community to feel safe. We want to be able to go somewhere that is safe... and kids can explore their boundaries without being in danger." 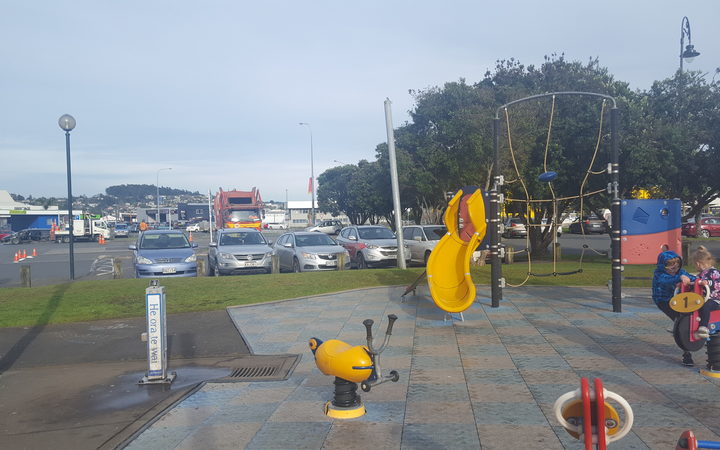 The Town Basin playground is right next to a road and carpark. Photo: RNZ / Lois Williams

Whangarei mayor Sheryl Mai disputed the claim that the road next to the playground was busy.

"It's not as if it's a state highway. Vehicles are moving slowly, and yes there is still a risk there, that parents need to have their eyes open for.

There definitely is a concern from parents and we are hearing that and if it is loud enough, then I think we need to work with the community.

Ms Mai pointed to a playground in Ngunguru where the community had raised funds to fence off a playground. She suggested that could be an option for the Town Basin playground.

"It's an additional cost, so if [the council] were to do that fence, then something else would have to not be done, because we would want to balance the budget." 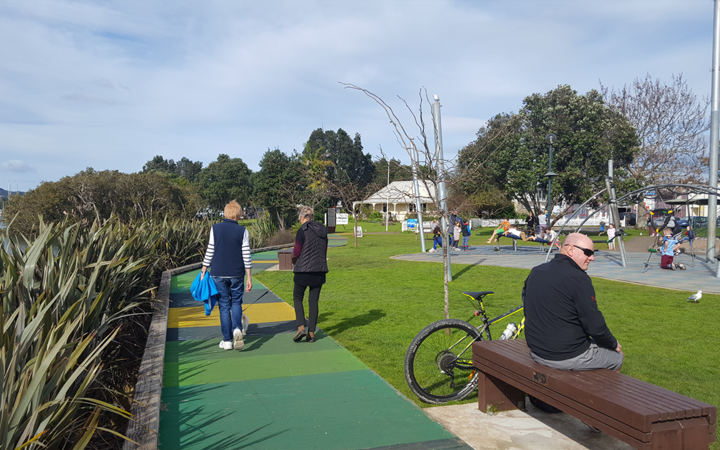 The Town Basin Playground in Whangarei is situated between a river on one side and a car park on the other. Photo: RNZ/ Lois Williams