Immerseme app developer Scott Cardwell came up with the language programme which can be used either on a computer or a virtual headset and puts students in a real-life environment in a foreign country. 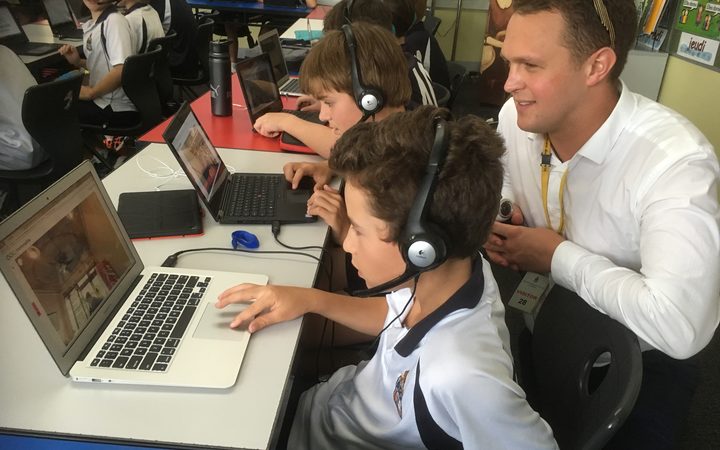 The programme is being trialled at 20 schools around the country including Nelson Girls' College where the students have been helping to iron out any kinks before it is launched to the world.

Scott Cardwell said the virtual reality tool involved the user being dropped into a scenario, such as a cafe in Paris. The user would be able to order a coffee in French while standing in front of a waiter, and a native speaker would tell the user how to pronounce sentences correctly, and a translation is provided as well.

The scenarios were filmed in the country that related to that particular language.

Nelson Girls' College student Alyah Archer, who has tried the tool, said it made learning more exciting and was a fun way to learn a new language. 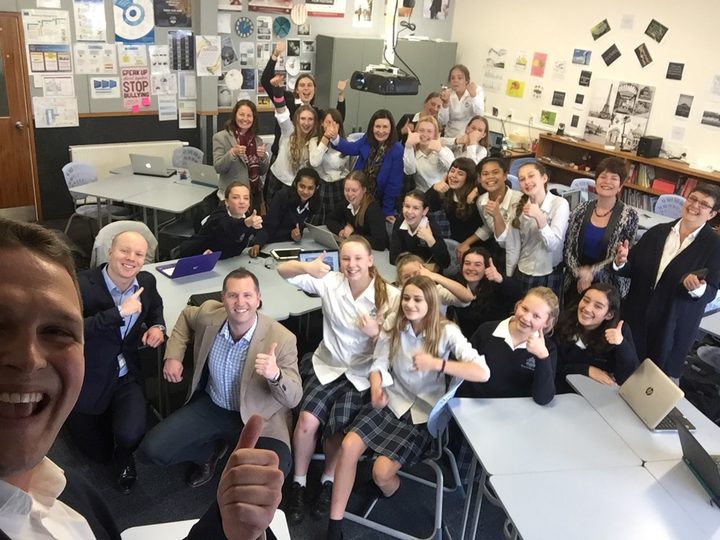 The programme is being trialled at 20 schools around the country, including Nelson Girls' College where it is being test-driven by students. Photo: Supplied

Mr Cardwell said they were going to try and manipulate the programme.

"So that if you speak Māori, it will accept the equivalent Japanese word or phrase and it'll let you through and in theory it should work perfectly fine - but it may not."