One of the busiest buildings in Auckland was given a Warrant of Fitness last year despite it having inadequate fire safety systems.

The Sky World building on Queen Street was identified by fire experts as having multiple defective or broken smoke alarms, smoke detectors, and smoke extraction systems in August 2015.

However, the Auckland Council agreed to give it a WOF in January 2016 regardless, after a written promise from its owner, James Kwak.

But Mr Kwak did not keep his promise to fix the issues, and 10 months later, on 20 December last year, Sky World was designated a "Dangerous Building" by the council.

The council said in a written notice: "In the event of fire, injury or death to any persons in the building or to persons on other property is likely.

"The current systems in place are inadequate to protect the occupants of the building in the event of a fire."

The council demanded fire wardens be placed in every movie theatre to act as smoke detectors.

The Dangerous Building Notice was lifted on 16 May this year, just under five months after it was issued. 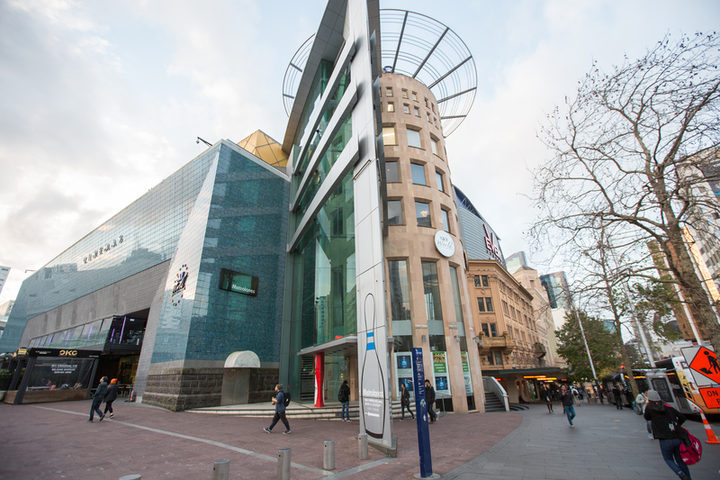 "We issued the first dangerous building notice for Sky World at 291 Queen Street on 20 December, 2016, following concerns that the building's automatic fire systems may not have been operating.

"Safety measures were put in place at the time to ensure the safety of customers and staff until a permanent fix could be achieved.

Ms Grey said the notice was renewed on several occasions while the building owner took steps to remediate the danger.

"The council has worked with the building's owners for the past five months sufficiently remediating issues so the dangerous building notice could be lifted on 16 May.

"The building owners are now undertaking its obligations in respect to a Building Warrant of Fitness."