Supermarket sells bottles of wine for $1

An Auckland supermarket that sold bottles of wine for $1 says it was a mistake and won't happen again. 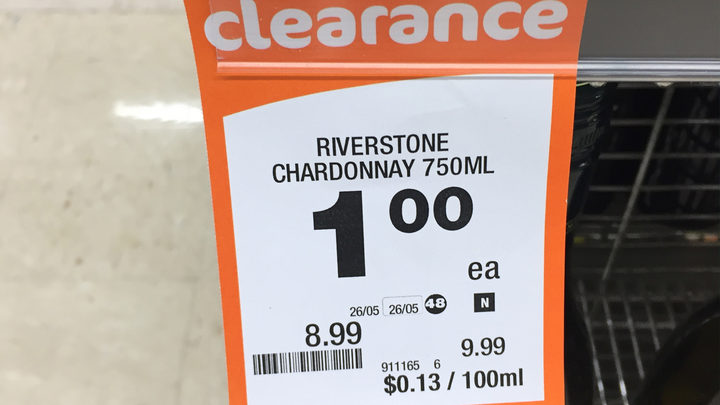 Riverstone Chardonnay was sold at the equivalent of 90 percent off on Friday night at Countdown in the Auckland suburb of Northcote. Its recommended retail price is $9.99.

A spokesperson for Countdown said the entirety of the store's stock, two bottles, was sold at the clearance price - but it was supposed to be $1 off, not $1 total.

"This error resulted from a typo being made when the price adjustment was being made in our system. However, we subsequently picked up this mistake and corrected it," the spokesperson said.

The sales did not break any laws. The Sale and Supply of Alcohol Act restricts what prices can be advertised - no less than 25 percent of the recommended retail price - but in-store, there is no minimum price.

The two supermarket chains, Progressive Enterprises and Foodstuffs, both have policies not to sell alcohol below cost, but supermarkets have been heavily criticised in the past for loss-leading with alcohol - selling liquor cheap to get people in the door. 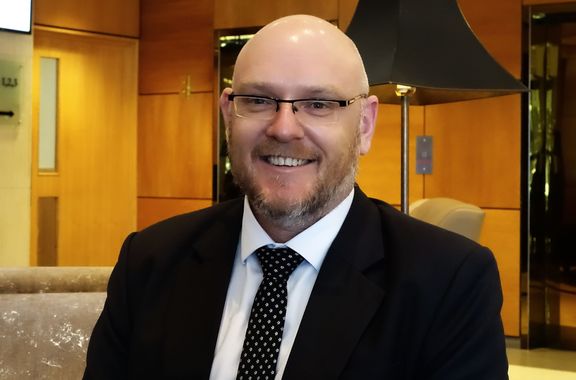 Drug Foundation executive director Ross Bell said the $1 pricing error was proof supermarkets could not be trusted to set their own pricing.

"They have significant buying power and even if this dollar a bottle was a mistake, they still heavily discount their products, they get people into the supermarket because of their cheap booze."

Alcohol Healthwatch director Dr Nicki Jackson said she wanted minimum pricing to be set at about $1.20 per standard drink.

"It's not like your bread that it sits next to in the aisle, it's a harmful drug that causes more harm than any drugs in society," Dr Jackson said.

"I saw a bottle of wine for $7 [at a supermarket], and with minimum unit pricing the cheapest that bottle could be sold is around $8.60," she said.

The Ministry of Justice looked into minimum pricing in 2014, but concluded that increasing tax was preferable, as minimum pricing only affected low-priced alcohol, and any price increases would go to the liquor industry, not the government.

But Mr Bell said the government was simply too scared.

Scotland passed minimum pricing legislation in 2012, but it was yet to be implemented, five years on, due to a legal challenge by the Scotch Whisky Association.

"The government, because it's fearful with the liquor industry and with the voting public to be honest, doesn't want to touch the one lever that it has in its hand to control New Zealand's drinking problem," Mr Bell said.

Villa Maria, which owns Riverstone, said it was shocked to see its wine sold for $1 per bottle, and would contact Countdown to make sure it did not happen again.