The Ministry of Education identified that religious instruction in state schools might be discriminatory more than 16 years ago, but chose to take no action. 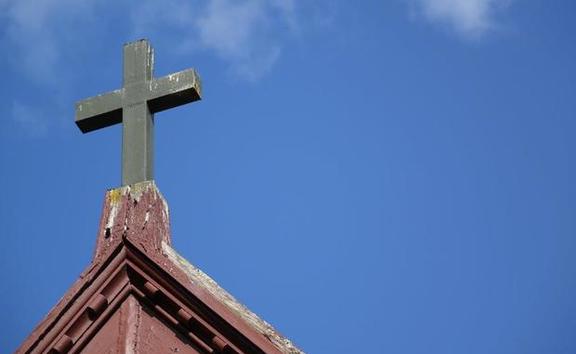 The identification was included in a 2001 confidential internal report to then Education Minister Trevor Mallard, on inconsistencies between the Human Rights Act and Education Act.

The ministry fought for nearly two years to keep parts of the report referring to religious instruction secret, citing legal privilege, but was forced to release the full version by the Ombudsman.

Forcing atheist and non-Christian students to either attend classes that were against their beliefs, or exclude themselves, could be "indirect discrimination", the ministry's legal department said in the report.

Mr Mallard said he remembered the report, and was hopeful at the time religious instruction in state schools would grow.

"I thought the amount of discrimination was negligible, and the overall value of the religious education was something that individual principals and boards of trustees should make decisions on, not central government." 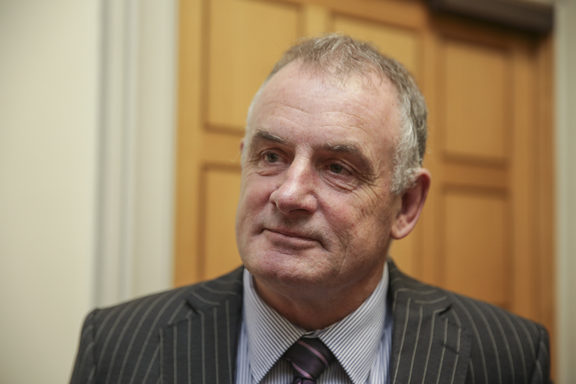 He said he hoped over time it would become "not so much as sort of evangelising for a particular religion but to look at comparative religion and different value systems".

The 2001 report will be used in the Secular Education Network's upcoming case at the Human Rights Review Tribunal, where it will argue the Education Act allows religious favouritism in state schools, which it says is prohibited under the Bill of Rights.

Tanya Jacobs, who fought the ministry for two years to obtain the full 2001 report, said her daughter was told she was going to hell by a religious instruction teacher.

"When in the process of opting out, you miss out on the fun and the lollies and what have you, that's not right," she said.

"And if you do let them go in the classroom so they can partake in the fun, they come home and they're all worried because their family is going to go to hell because they didn't go to church last weekend ... That's not right."

Education Minister Nikki Kaye said it was inappropriate for her to comment as the issue was currently before the Human Rights Review Tribunal.