'I'll fight any of these guys' - Joseph Parker

Parker will defend his WBO world heavyweight title for the first time against Cojanu at the Manukau Events Centre tomorrow night, after the original challenger, British boxer Hughie Fury, pulled out with a back injury.

Parker said Joshua's impressive win has made him the man to beat in the heavyweight division at the moment, and he knew he needed to produce a similar performance against Cojanu.

"I know that I'm ready, I've been training really hard. And Razvan is a great fighter and a great person but I want to go in there and take care of business. I want to keep that WBO belt here in New Zealand and Samoa and I want to defend it as many times as I can," Parker said.

Cojanu's late call-up to the fight last week has been met with conjecture amongst the boxing community here and abroad. 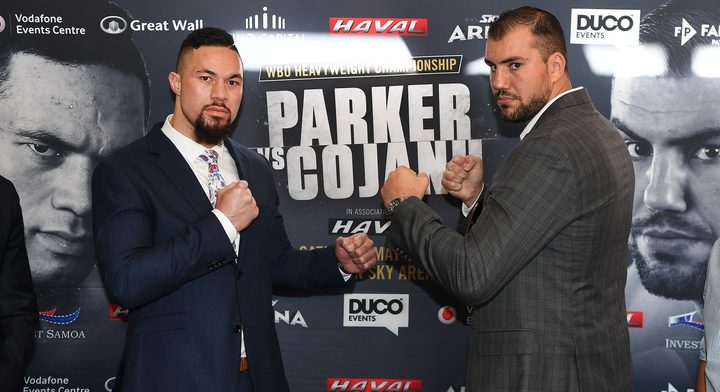 Commentators here have already written off the Romanian, who has a 16-2 record compared to Parker's 22-0.

Cojanu came out firing during the pre-match news conference this week, claiming he has the skills to knock the home-town favourite out.

Parker agreed Cojanu was up to the challenge and said the disrupted build-up had taken its toll.

The 25-year-old has no doubt, though, that he's doing the right thing, he said. 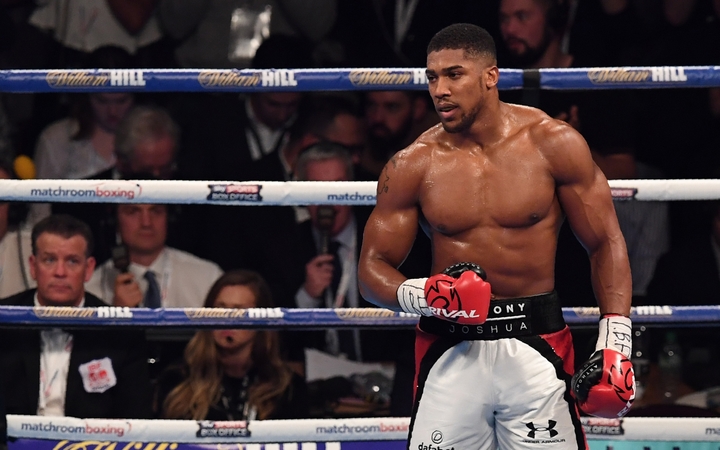 While Parker was adamant his focus was squarely on Cojanu tomorrow night, he did have an eye on the future.

The New Zealander said he was keen on unifying the often fractured heavyweight division and believed Joshua, with his IBF, WBA and IBO world titles, was the way to do it.

"I back myself against anyone in the world. I believe I could beat [Joshua].

"I know he's got a lot of strength, I know he's powerful, he's big, he's a champion for a reasonm but I know I can back myself against any heavyweight you put me in the ring with."