Majority of religion in state schools not regularly checked

The majority of religious instructors in New Zealand's state schools are not subject to regular reviews. 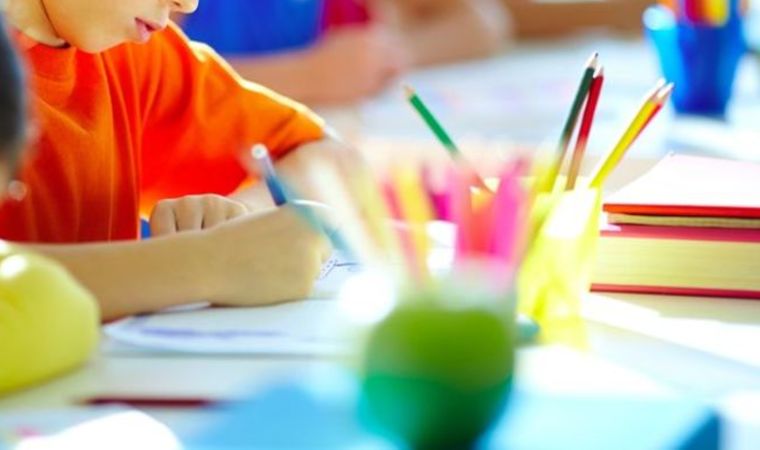 The Churches Education Commission (CEC) employs more than 2500 unpaid volunteers to teach Christianity in more than 600 state primary schools, but says it does not have enough resources to check instructors regularly.

"We would like to do it every three years, we'd like to check all of our teachers, ones that have been teaching for a long time. The resource we have, of people and our staff, is our challenge," said CEC school manager Tracy Kirkley.

Ms Kirkley could not say how often most instructors were reviewed, but said "if there are any issues or a red flag is raised we'll be in there".

The Education Act allows schools to hold religious instruction for up to an hour a week to a maximum of 20 hours per year. Most of the 600 schools where the CEC teaches do not teach any other religions.

The Secular Education Network has filed a case with the Human Rights Review Tribunal, saying that is religious favouritism, which it says is prohibited under the Bill of Rights. The group believes all religions should be taught in schools.

The CEC website says: "It is appropriate in New Zealand to give particular emphasis to the Christian faith, the Bible, and the life and teachings of Jesus, because of their pervasive influence through our cultural heritage and history, and their continuing relevance."

'You're going to hell'

"She told [the instructor] when asked, 'I don't believe in God,' and the adult responded in front of all the class and other pupils by saying, 'Oh you're going to hell.'

"Then unfortunately the children who'd heard this were mimicking it later on and, we felt, almost verbally bullying our daughter. Saying, 'Oh you're going to hell', just repeating what the instructor had said."

Similarly, Tanya Jacob said she had to pull her children out of their school in Christchurch.

"We knew there were going to be these Bible classes so we thought we would just opt out," she said.

"They were also being badgered for not believing in God."

'Our children love it'

The principal of Belmont Primary in Auckland's Devonport, Bruce Cunningham, surveyed parents in 2014 to decide whether to keep CEC instruction classes.

Mr Cunningham said the survey came back with 70 percent in support of keeping the classes, which run for half an hour on Fridays for 30 weeks a year - 15 hours total per year.

"That was a mandate to us to keep the programme running," he said. "Our children that attend love it, it's a very positive experience for them and they leave happy."

"We've probably got 80 children that don't attend. We split them into two groups of 40 and they just go off to a class for half an hour and do other curriculum activities."

The Attorney-General was not commenting on the upcoming court hearing, nor was the Ministry of Justice, except to confirm that a case had been filed.

No date for a hearing has been set but the battle lines have been drawn, with senior lawyers, including a QC, hired for representation.