Locals concerned SH1 north of Kaikoura will be closed beyond Xmas

Work to repair quake-damaged State Highway 1 north of Kaikōura is on schedule, the NZ Transport Agency says - but some locals say they have doubts.

The magnitude 7.8 earthquake in November caused nine massive slips that have blocked what used to be the main route from Picton to Christchurch.

NZTA said 120 people were working to clear the route and it planned to more than double that when it was safe to get more contractors on the ground.

The route south of Kaikōura opened just before Christmas, but the northbound part of the highway between the town and Clarence was not expected to be completed until the end of the year. 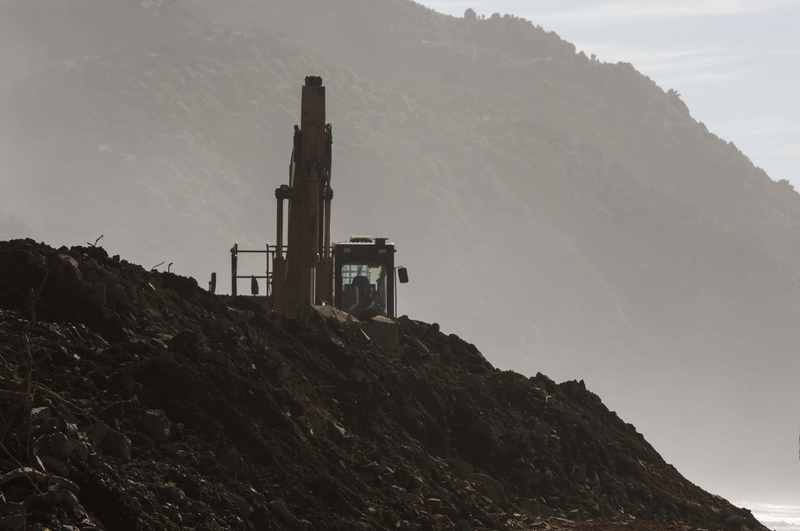 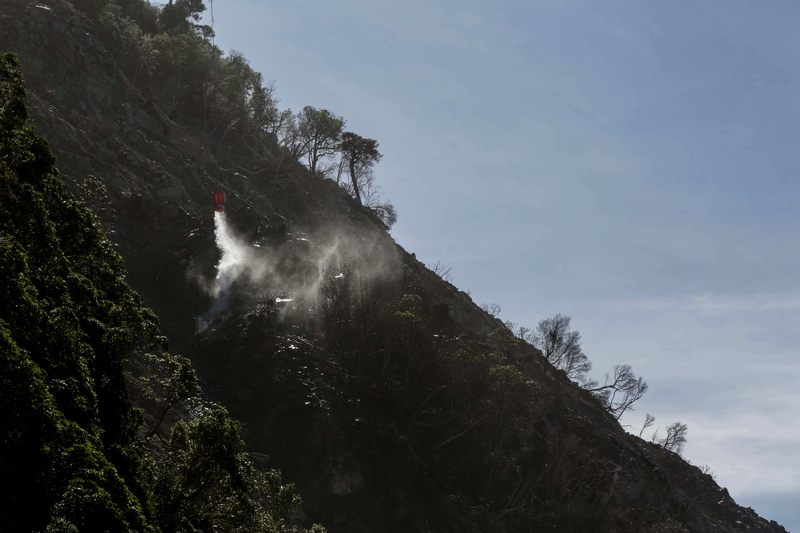 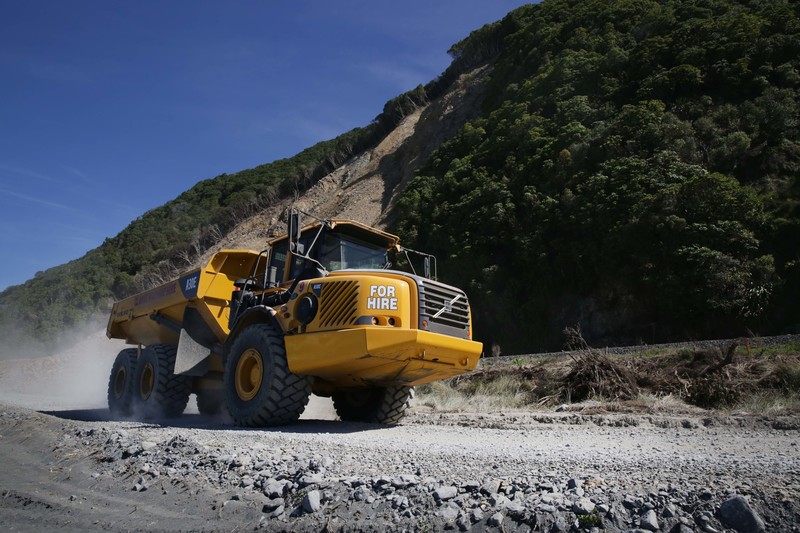 NZTA plans to double the amount of crew on the ground. Photo: Rebekah Parsons-King 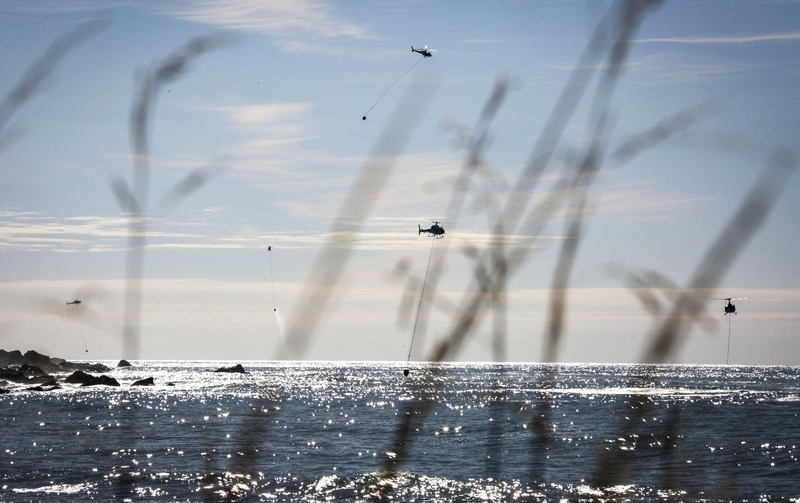 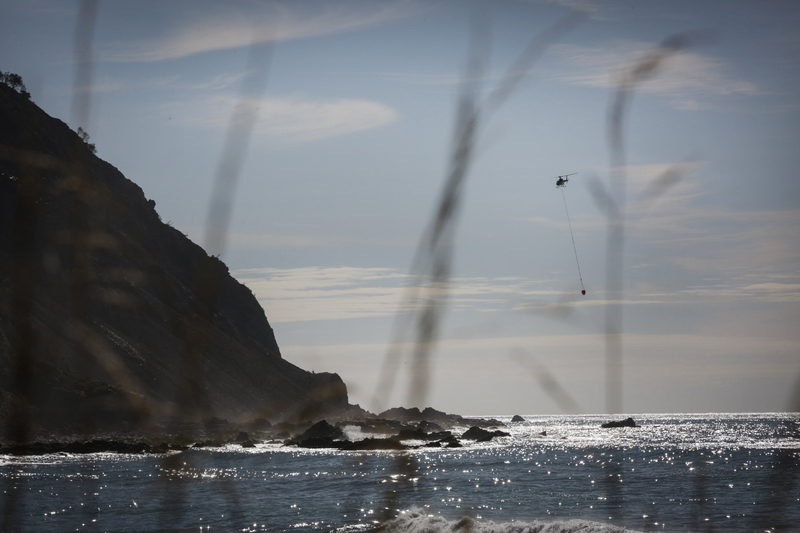 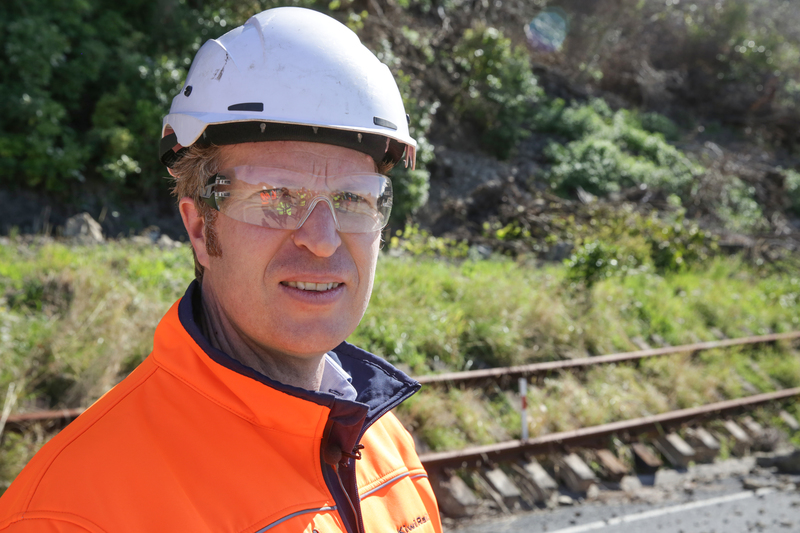 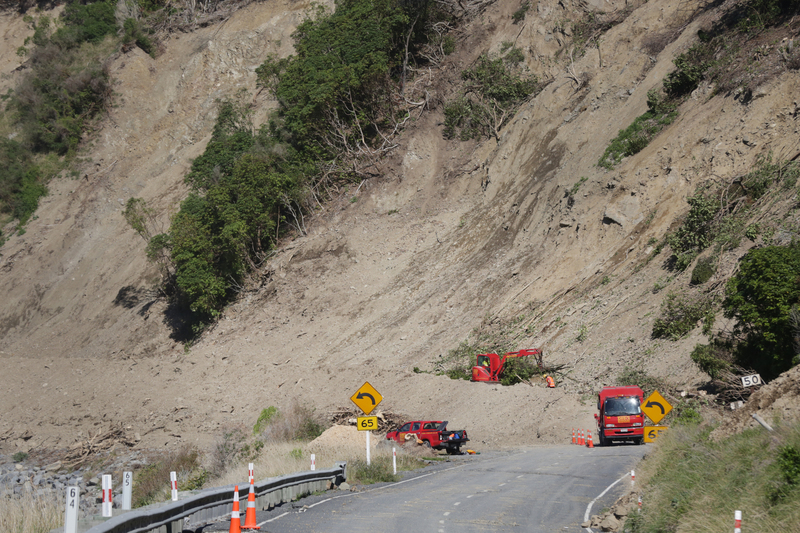 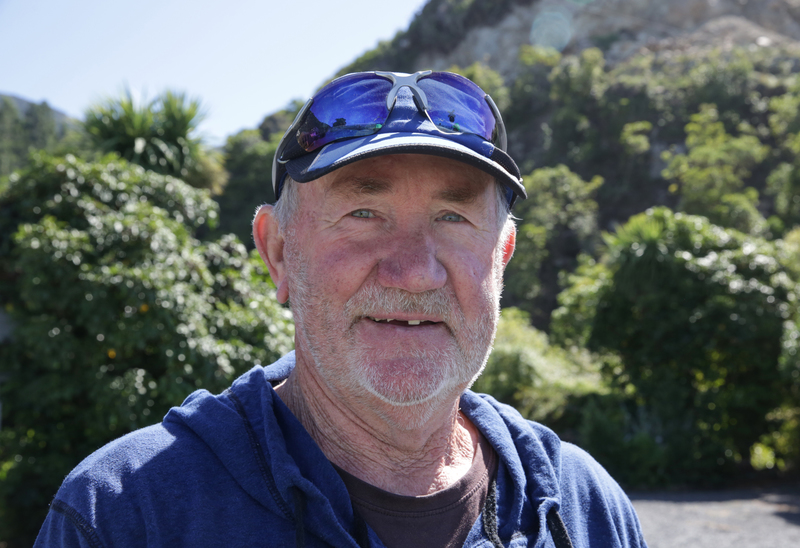 Rakautara resident Bill Campbell say the NZTA has been doing a good job to get them better access to town. Photo: Rebekah Parsons-King 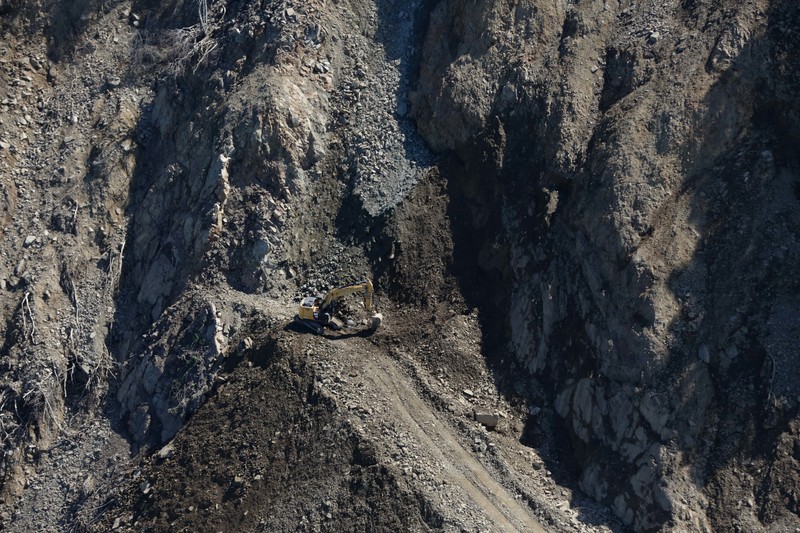 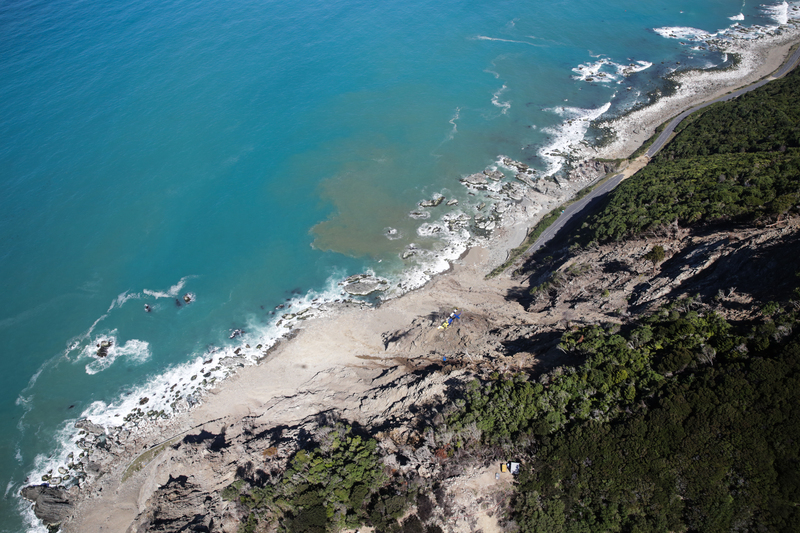 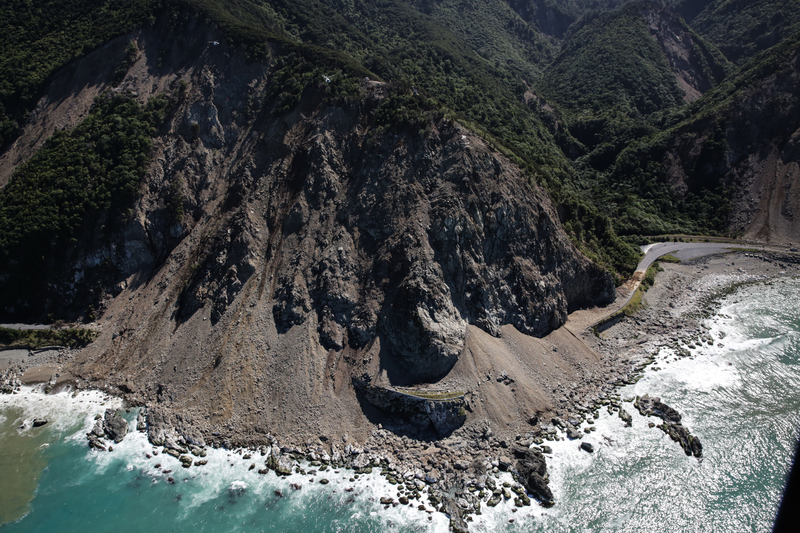 Ohau Point is the largest of the 9 slips north of Kaikōura. Photo: Rebekah Parsons-King 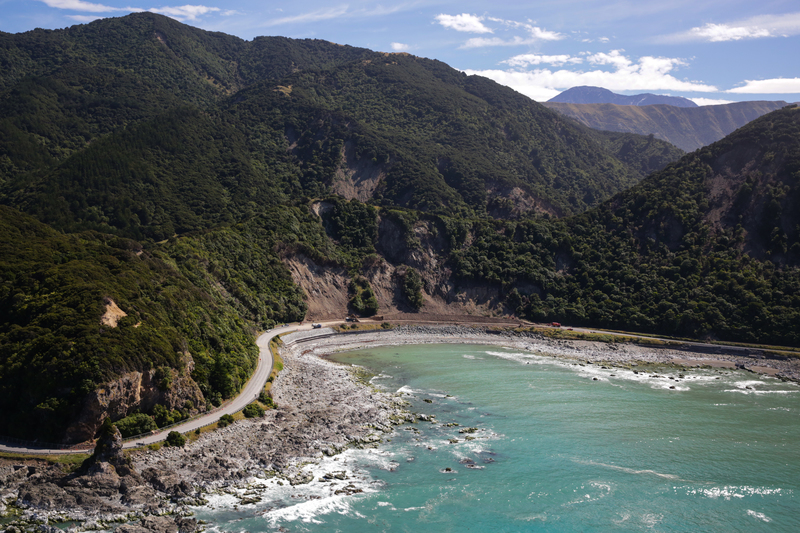 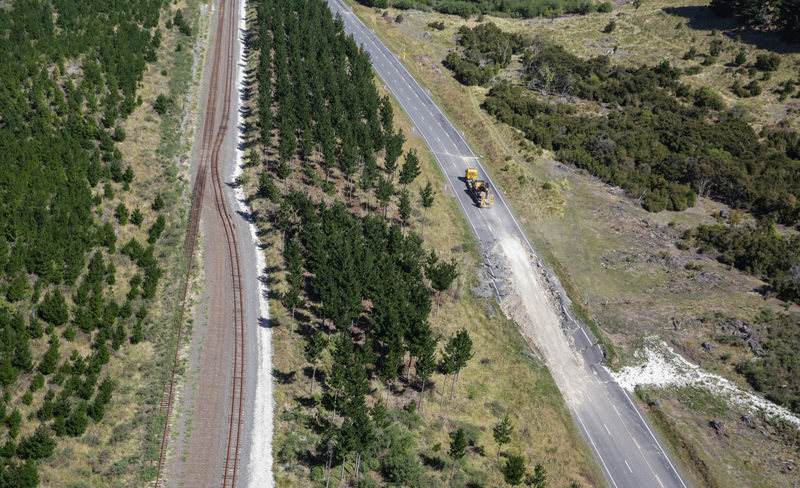 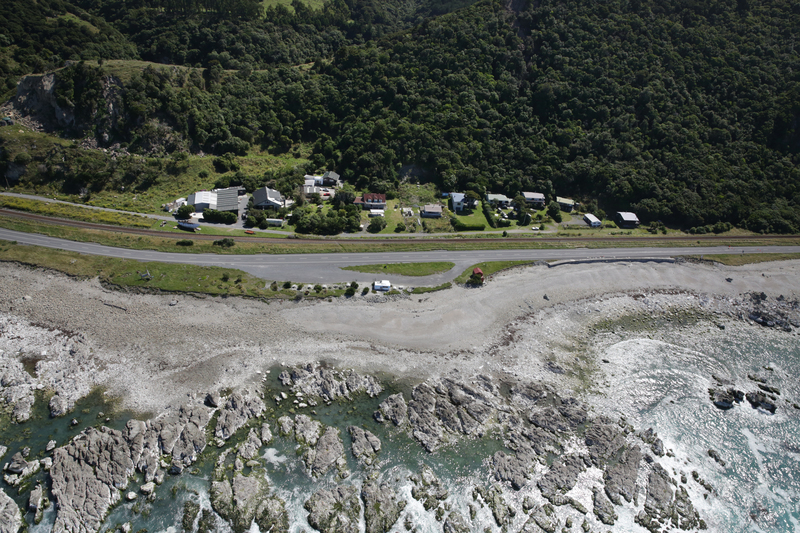 He said crews had managed to cut around the base of seven of the slips and could now get to the largest one at Ohau Point, which would take the longest to clear.

There has been criticism from some Kaikōura locals who say work to clear the road is not happening fast enough.

Mr Mutton said he understood their frustrations but crews were working tirelessly.

Helicopters were still being used to loosen debris and large rocks, and the number of workers would more than double when they were done, he said. 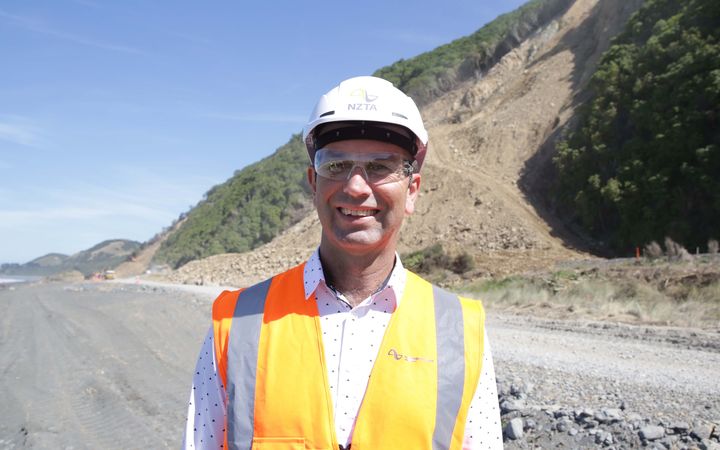 Work to repair the badly damaged railway line, which is an important freight route between Christchurch and Picton, is also under way.

"The alternatives [to rail] are not that good so we are focussing hard on getting the railway back up and running as soon as possible." 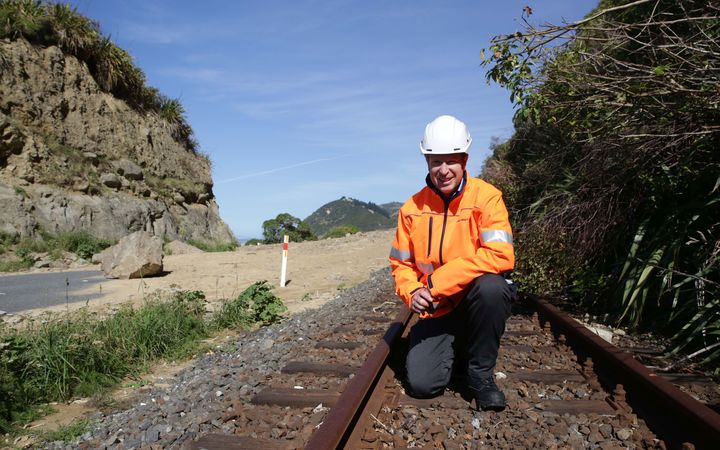 'Not holding my breath' - Rakautara resident

The small seaside town of Rakautara, home to about 11 people, is stuck between two slips on the road north.

An access route has only recently been cleared for residents there. Before then, they were having to walk through train tunnels and over huge boulders to get to Kaikōura.

Rakautara resident Ngaio Te Ua said given huge scale of the damage it was not surprising how long the clean-up was taking.

She said she hoped NZTA's Christmas deadline was not too optimistic.

"Even the road that they did from Christchurch to Kaikōura, that has to be closed every night at 8pm and opens at 6am and that's meant to be good road.

"So yeah, another nine months to go, probably not ... not holding my breath." 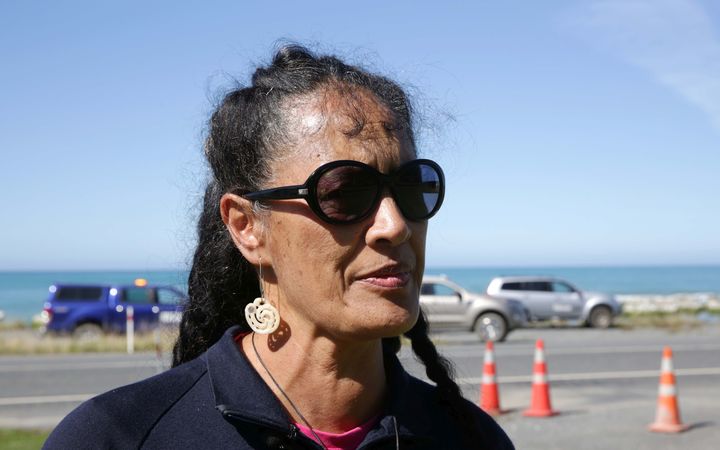