A Kiwi who worked on The Jungle Book says his team winning the Oscar for best visual effects feels "surreal".

"It's just a fantastic treat to be able to be up there," said Dan Lemmon, from Weta Digital in Wellington.

Other than the actor who played Mowgli, almost nothing else in the film existed.

He has been to three Academy Award ceremonies, but this was the first where he won.

"You just never know what the Academy is going to decide on the day," he said. 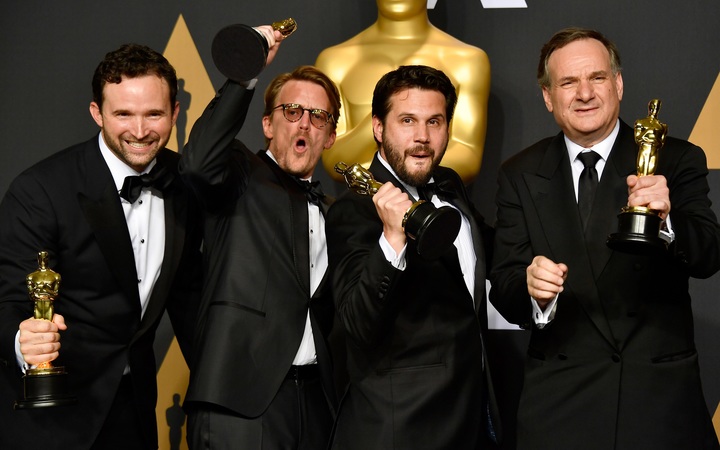 About 400 people worked on the movie in New Zealand, from a few weeks to a year and a half, Mr Lemmon said.

He was one of four or five visual technicians.

"It's an army of individuals to make a movie like that.

"It's magic. Suddenly you are taken to a place that doesn't exist, you believe that these characters.. feel and breathe and you have empathy for them.

"If you get sucked in, and if you get engaged, you know it's going to work for the audience."

It was his first Academy Award and his second nomination, having worked with Peter Jackson on the first Lord of the Rings film, The Fellowship of the Ring.