The daughter of the couple killed in their Waikato home last month by Ross Bremner says she forgives him, but she wants to know why such a mentally unwell man wasn't under better supervision.

Bremner's body was found alongside those of Mona Tuwhangai and Maurice O'Donnell at their property in Kinohaku, three days after he attacked his parents on 4 October, leaving his mother dead and his father, Keith, critically injured.

Bremner - who was getting care from the local district health board - had never met his last two victims.

Jo Kukutai, the couple's daughter, said the family decided to forgive Bremner, because there was enough hate in the world already.

She told Checkpoint with John Campbell that the tragedy had overshadowed the real lives of the victims.

She said the family did not blame the man who killed her parents.

"He was a real person, so was his Mum, and so was Keith. And I wanted that to be seen by people. It's not the person who murdered my parents, or the person that did what he did, he was a person that had an illness. And I just wanted people to know that's where we were coming from - he had an illness, we weren't angry at him, we weren't angry at the family.

"We just wanted to express that we were at a loss, as well, and so were they, and we just want to acknowledge that." 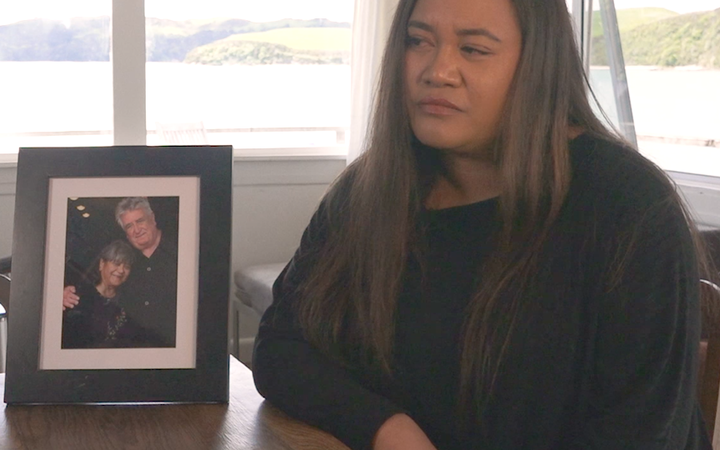 Jo Kutukai with a photo of her parents, Mona Tuwhangai and Maurice O'Donnell. Photo: RNZ

Ms Kukutai said the family decided to show their forgiveness by attending the funerals of Bremner and his mother.

"It was our decision to go to the funerals, and to honour them in their lives, the same way we honoured Mum and Dad the week before. The Bremner family are a lovely family and they are suffering, just like we are. it's a sad situation. But having anger and resentment does not bring them back, or fix anything. So we've chosen forgiveness and that's helped us get through this.

"There's enough hatred in the world, and that wasn't going to help us to have that perspective on the situation. The best way was to forgive and forgive quickly."

But she said she had questions over why the tragedy happened, and what could have been done to avoid it.

"Because I think their deaths were all avoidable, to be honest, and I don't understand why we are in this situation."

The Waikato District Health Board is conducting a review of its involvement in Ross Bremner's care. 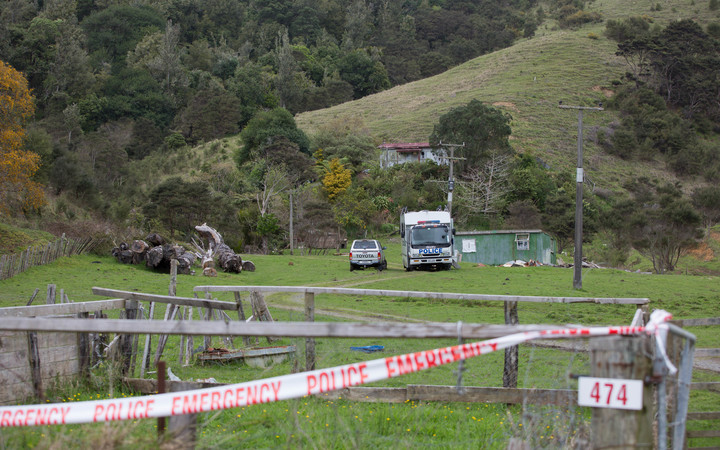 Police at the property where the bodies of Bremner and two of his victims were found. Photo: RNZ / Claire Eastham-Farrelly