A Christchurch woman says her battle with her insurer over earthquake repairs to her business has left her so despondent she is contemplating bankruptcy.

Chrissi Tukaki runs a small swimming school in North Brighton, but her pool was badly damaged in the February 2011 earthquake.

Mrs Tukaki told Checkpoint with John Campbell she had to fight to convince her insurer, Tower, that they had given her business cover, and then over the standard of repairs.

She said despite Tower agreeing in 2013 to a rebuild, she still had no start date for the work and at times thought declaring bankruptcy was a better option.

"Physically and mentally, I can't cope with much more of this. I'm on my own with a sick husband, and with all the administration to do, I just can't keep going."

Ms Tukaki said she wanted Tower to listen to her concerns, and get the pool back up to standard.

The insurer said it had been in touch with Mrs Tukaki and had arranged to talk with her tomorrow morning. 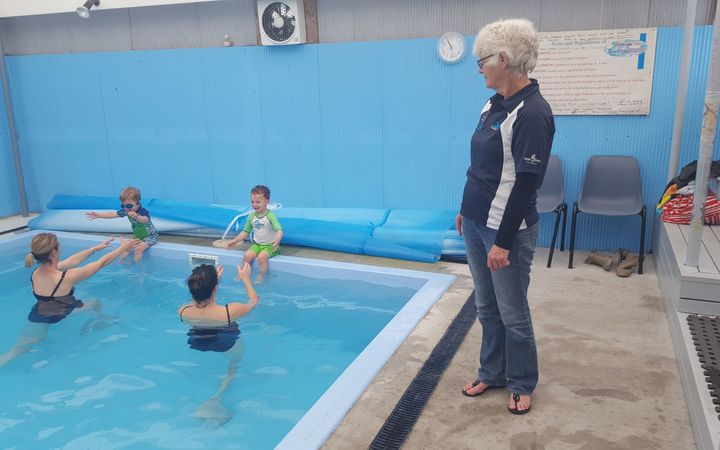