Pharmac urged to fund Keytruda for other cancers

A cancer patient given just two days to live five months ago is calling on Pharmac to publicly fund Keytruda for cancers other than melanoma. 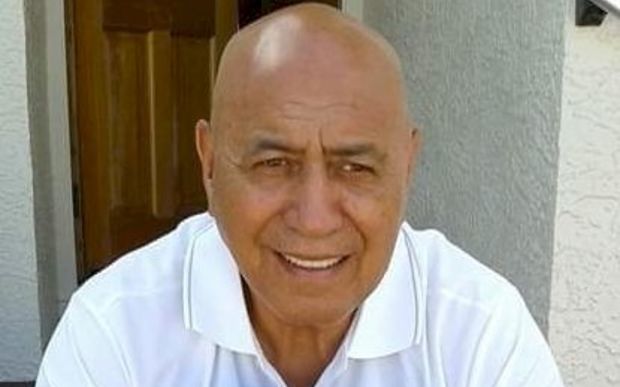 Leonard Pene self-funded Keytruda after being told he would die in two days. Photo: SUPPLIED

His father worked at asbestos manufacturer James Hardie as a foreman and died of the same cancer. Mr Pene would often work with his dad during the school holidays.

In April he was given just two days to live after chemotherapy failed to work.

“My specialist said there was nothing they could do for me anymore, but if I’d like to take Keytruda I’m welcome to it, but I’d have to pay for it, so I did. I paid for it.

“I had a scan and everything was failing. They actually gave me two days to live... but before that I actually got the first lot of Keytruda then I came home to actually die.”

After three days at home he started to eat again and started to feel better.

A scan on Anzac Day showed the tumour had shrunk by 61 percent, Mr Pene said.

He’s had seven treatments and has one more to go.

But he’s having to use the money he’s saved all his working life to pay for the treatment, which costs $8500 each time.

Pharmac announced in June it would fund Keytruda for melanoma patients, but that did not apply to other cancer patients.

Melanoma patients welcomed the funding, but said people had died waiting for it.

There were 30 people in New Zealand who were self-funding Keytruda for other cancers, the drug’s manufacturer Merck Sharpe & Dohme said.

Now back at work, Mr Pene had written to ACC and Pharmac requesting the drug be funded, but said he was still waiting for a response.

Pharmac did not respond to Checkpoint’s request for comment.