A proposed ban on scattering ashes in public places in Kapiti, north of Wellington, is being called unnecessary and unworkable.

The Kapiti Coast District Council's draft bylaw, expected to be approved next month, proposes to ban people from emptying urns on beaches, rivers and parks.

The council's website already states that scattering ashes in public places is not permitted.

Funeral Directors Association chief executive Katrina Shanks said it was "bonkers" that grieving families should be required to get a permit if they wanted to scatter their loved one's ashes.

The council has responded by saying the bylaw was more of a guide than a decree that they would actively enforce. 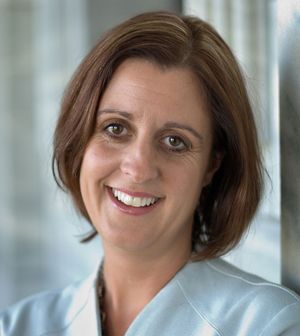 "Actually, I think it goes a bit further than that proposed bylaw. I think it's actually intending to be that if you're a greiving family and you'd like to scatter the ashes of your loved one, you have to go to the council and receive written approval to do that."

About 70 percent of New Zealanders were cremated, although many were interred into plots, she said.

It was a private and respectful time and most mourners were sensitive to environmental and cultural considerations, she said.

Guidelines would be more appropriate than formal regulations, she said.

"When the families come in and say 'we're going to scatter our ashes', the funeral directors can give them some expert advice in how to do that and the sensitive issues around [it]."

Earlier this year, several iwi said they should be consulted on where ashes could be scattered to avoid it happening in sacred areas or places were seafood was gathered.