The Lonesome Buckwhips: Episode 1 - On the Road Again 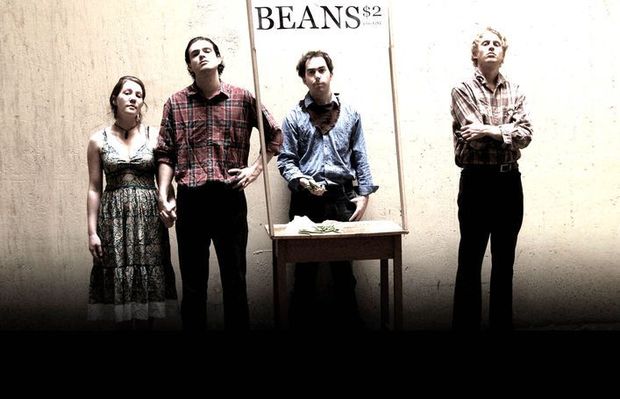 In this first episode Gary Buckwhip escapes from prison and the resulting overseas tour that led to the Buckwhip's alleged death on the high seas.