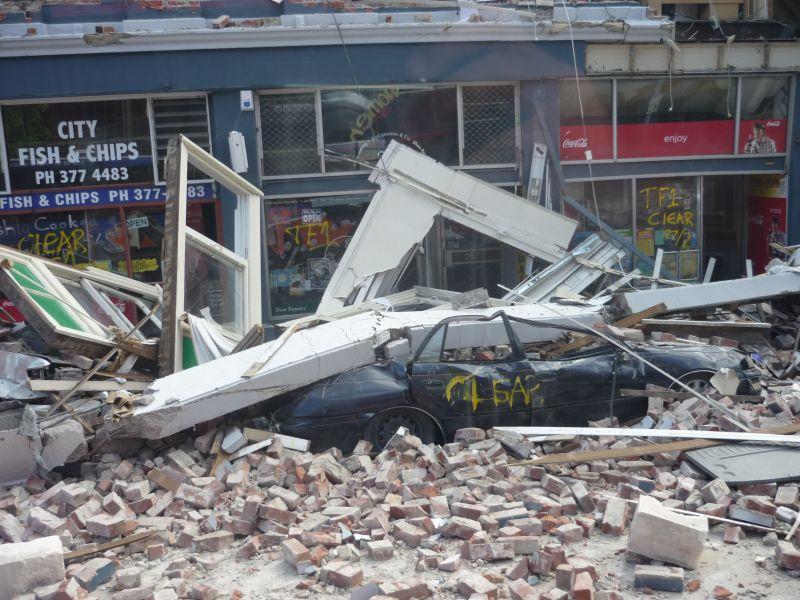 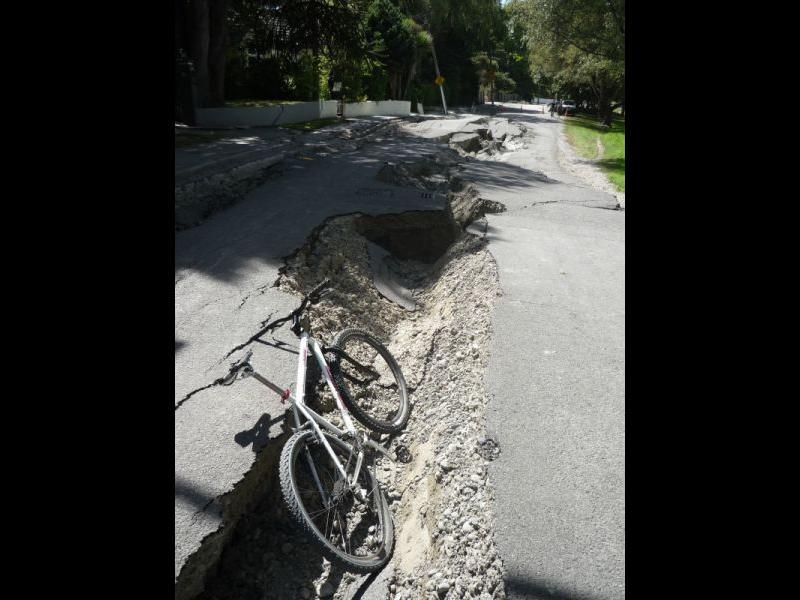 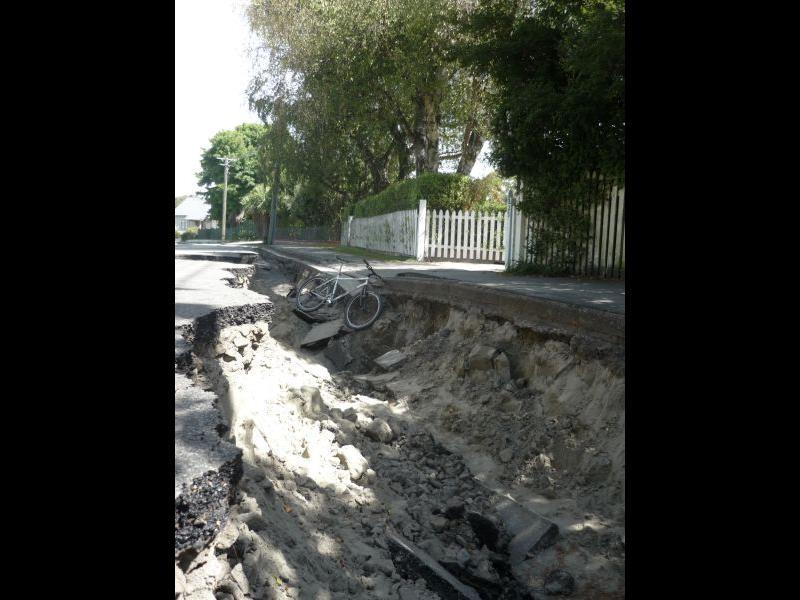 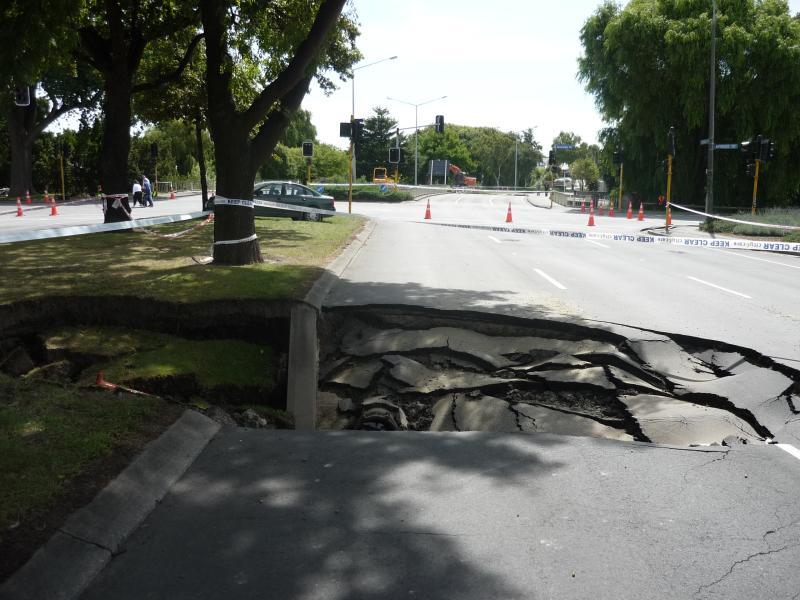 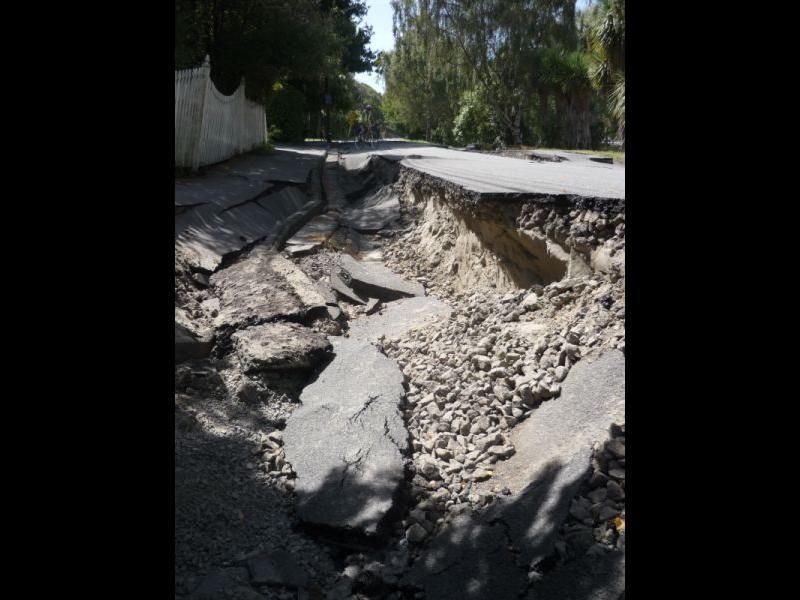 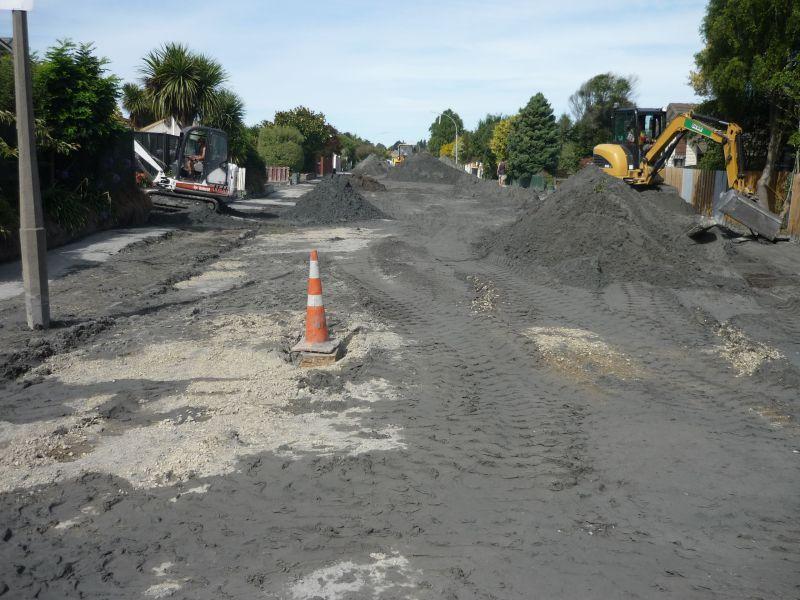 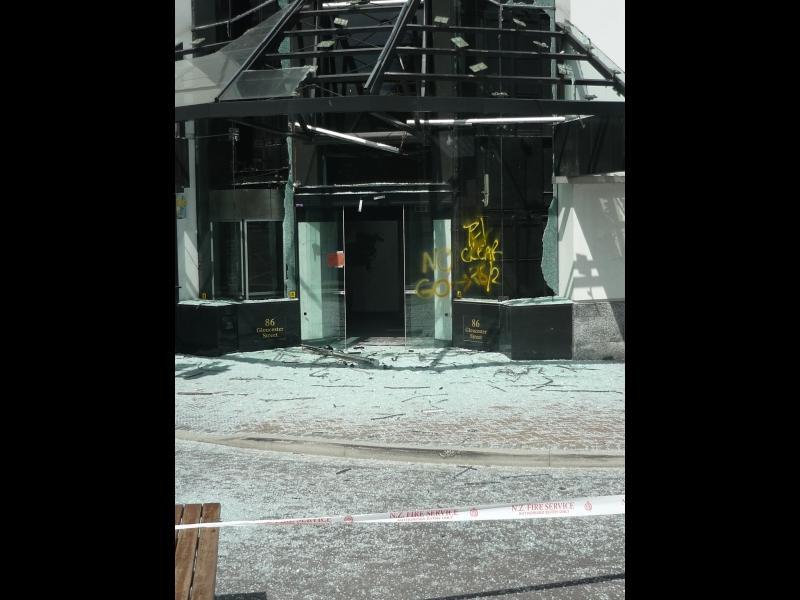 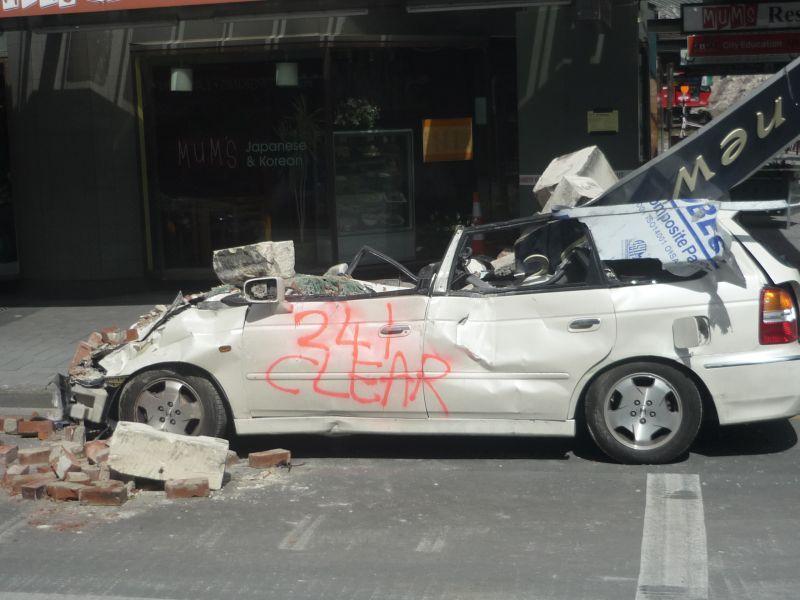 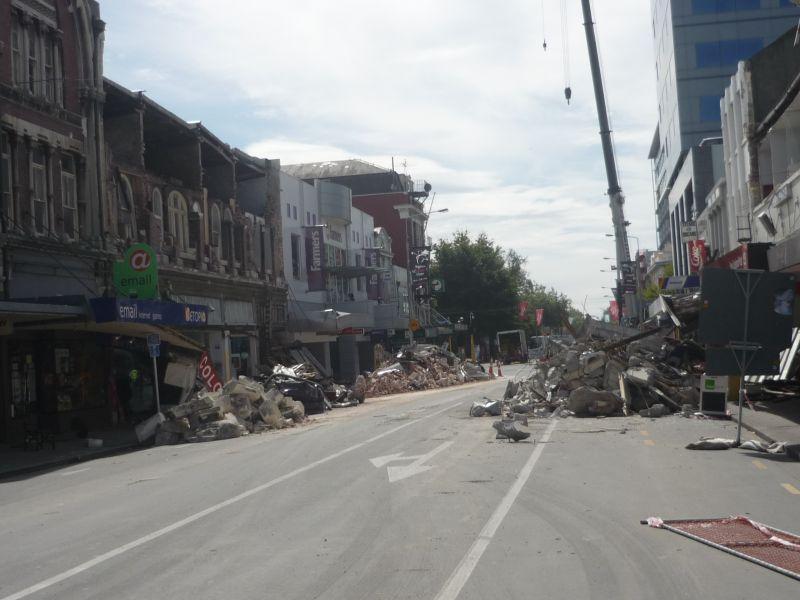 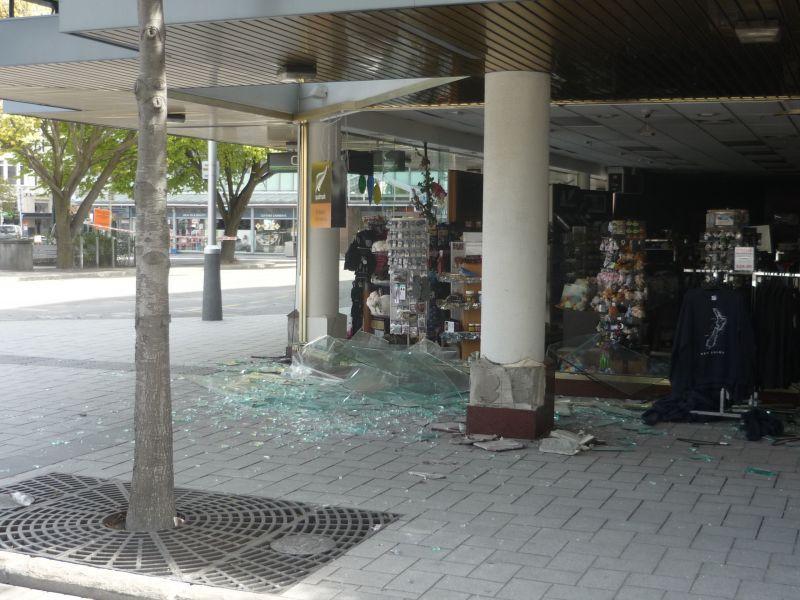 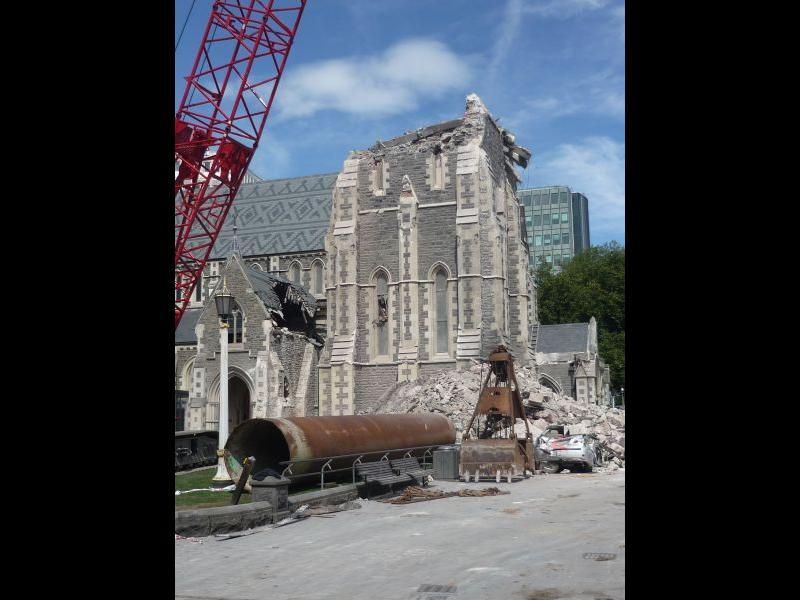 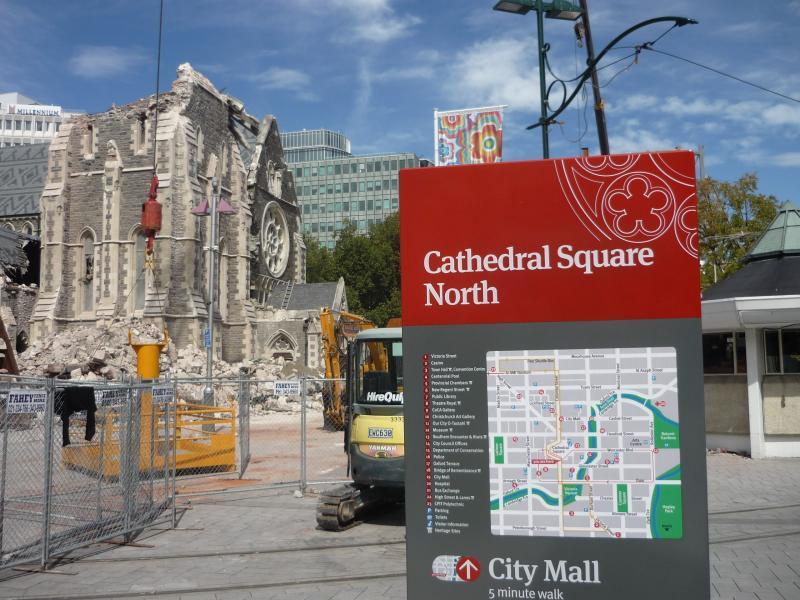 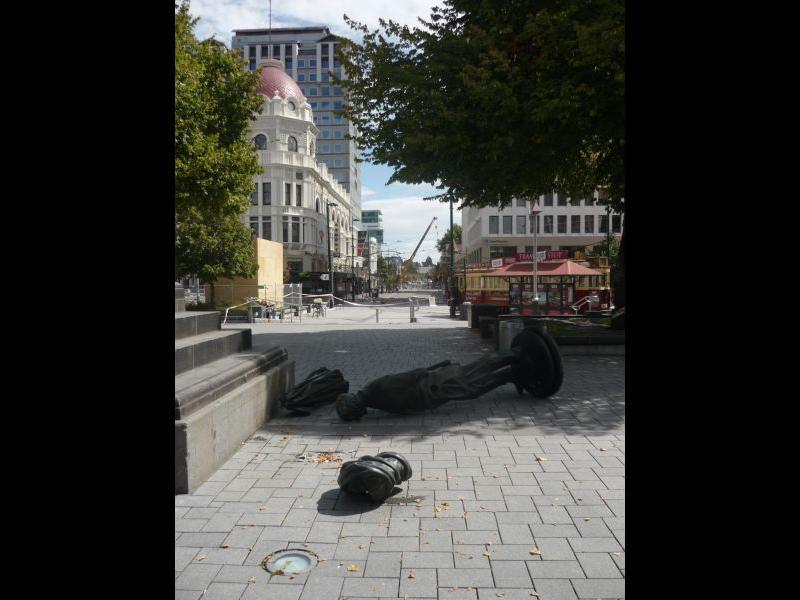 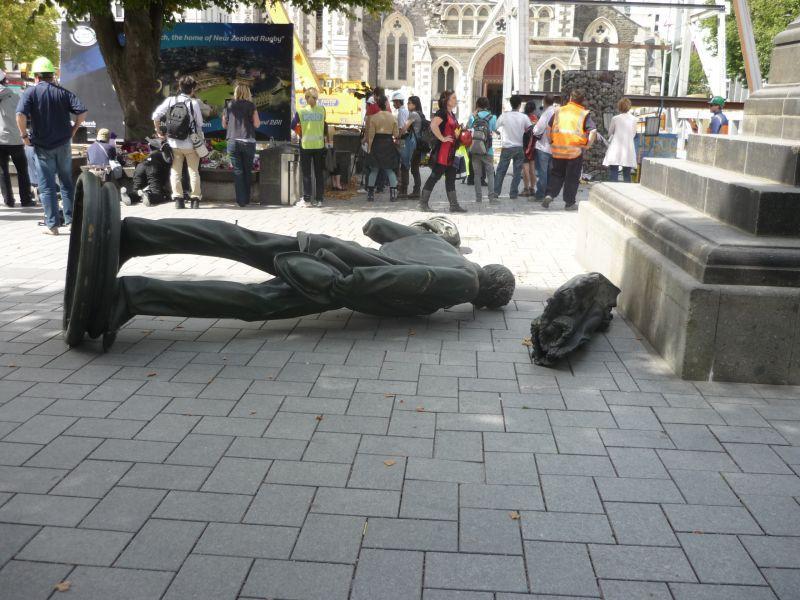 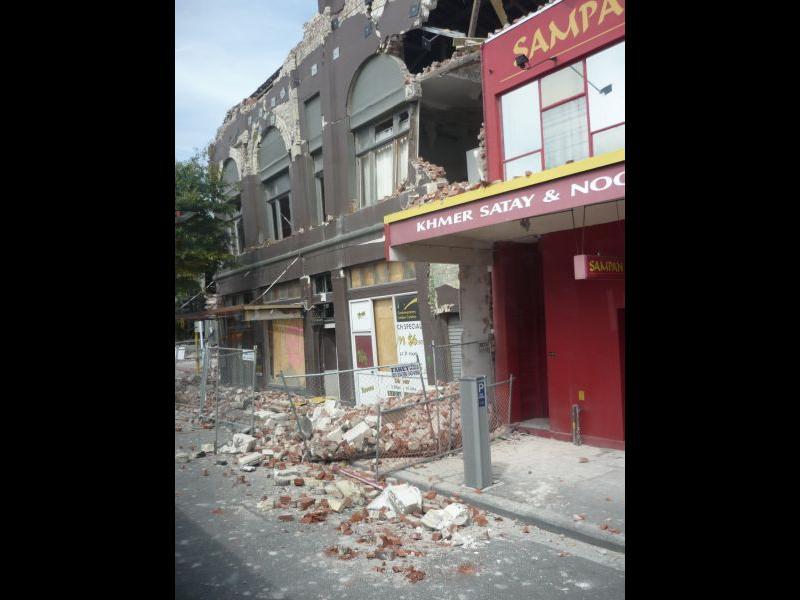 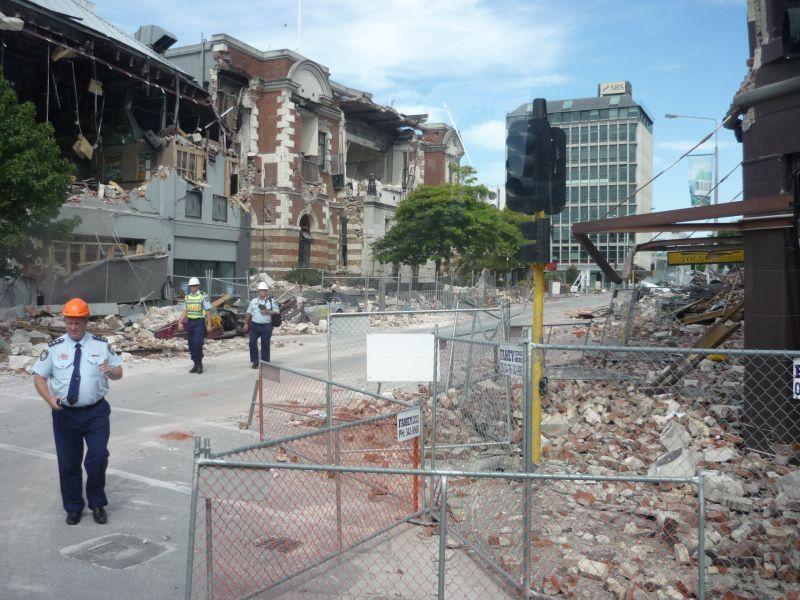 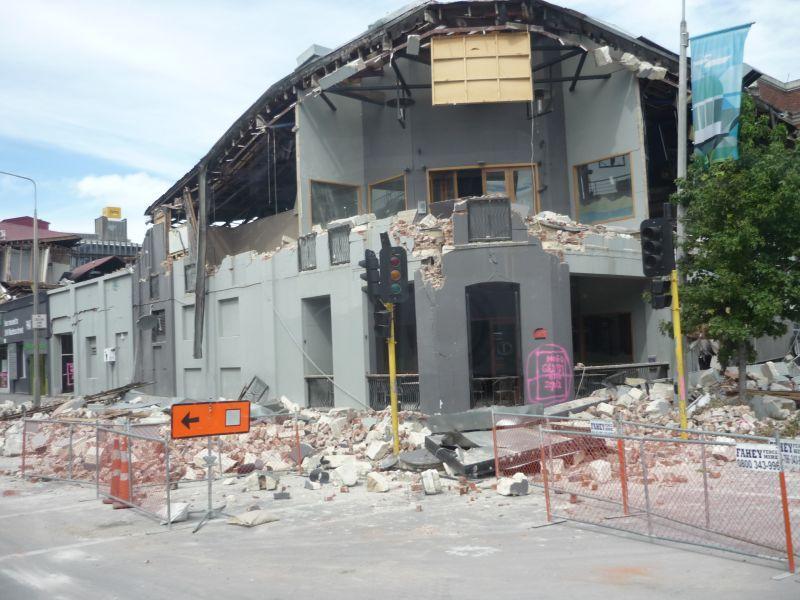 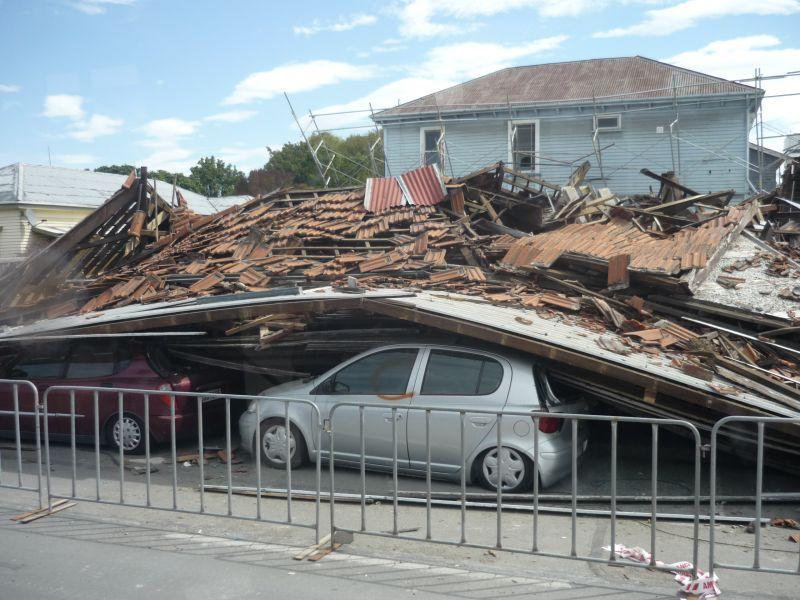 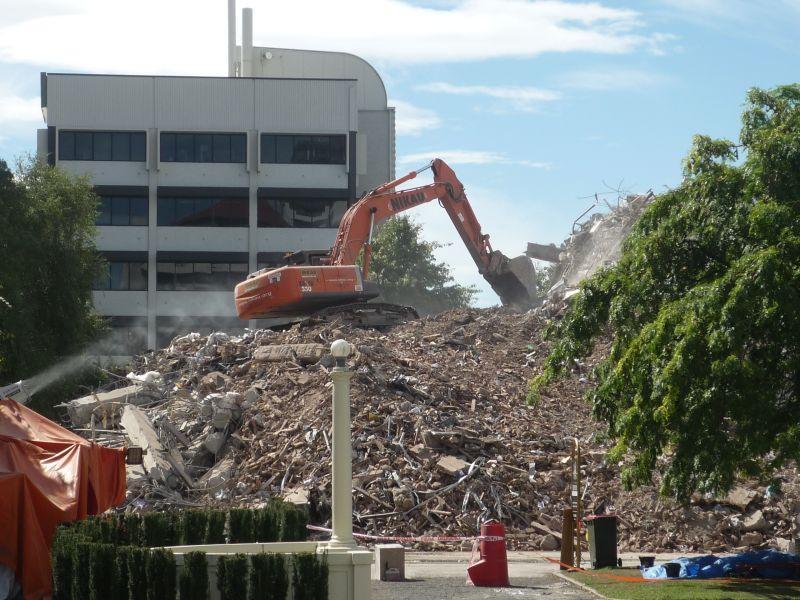 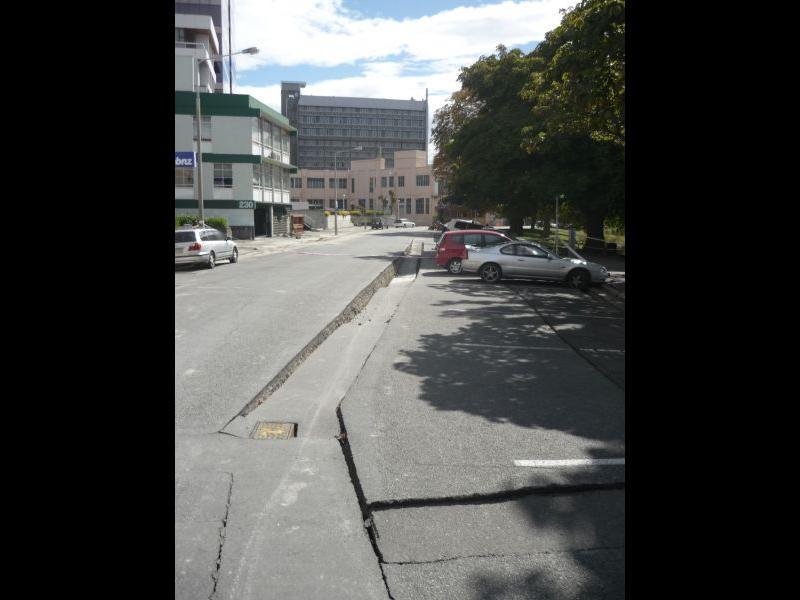 Days after the city of Christchurch was devastated by a 6.3 magnitude earthquake, Simon Morton traversed the city using the Avon River as his route.

Travelling on a bicycle from the source of the Avon in the West to Heathcote Estuary in the East, where the Avon meets the Pacific, he found everyone had a story to tell.