Some wag once said that “war was God’s way of teaching Americans geography”.  But over the past few years that role has been taken over by spy thrillers. 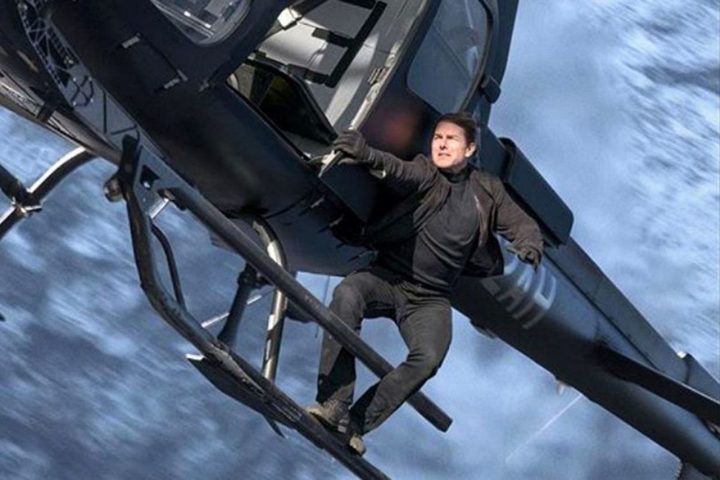 Originally it was mostly the British who sent their secret agents to all those overseas locations. It was a very lacklustre James Bond movie that didn’t visit at least three continents and twice as many countries.

Then the mantle was taken by Bond’s American cousin, Jason Bourne, who pushed the travel agents even further in his films.

One of the staples of a Hollywood spy thriller is now the breakneck car-chase through the narrow streets of some European capital.

And there are none more breakneck than the Tom Cruise franchise Mission Impossible.

The Mission Impossible series used to rely on over-elaborate plots and Ethan Hunt’s rubber masks – “the man with the thousand faces”.

Now, the films are mainly made up of a series of jaw-dropping stunts by star Tom Cruise in exotic settings.

Good job they usually come with maps to point out where Paris, Berlin, Belfast and Kashmir are exactly.

Cruise may have been dismissed by the critics over the years – in part because his films are mostly about him, with his co-stars reduced to looking at him admiringly.

But you can’t deny his staying power and he seems to have outlasted the nay-sayers.

Mission Impossible Fallout has been getting some good reviews for a change.

This episode is a bit of a franchise reunion, with the return of writer-director Christopher McQuarrie, who piloted the last Mission Impossible.

Also returning are Episode Five’s villain - the supremely creepy Sean Harris – and not one but two Ethan Hunt girlfriends.

Suffice to say that an early mission goes wrong in Berlin – that’s Berlin, Germany, here’s a map – because Ethan is too sentimental to sacrifice a team-member to save the world.

So the CIA steps in, and offers its own mission to veteran actors Alec Baldwin as the team’s boss, and Angela Bassett, in charge of the CIA. Can they keep a straight face during pages of exposition?

Mission accomplished, and they assign a new member to the Impossible Missions team – now basically reduced to Tom Cruise, Simon Pegg as the technical adviser and Ving Rhames as the other technical adviser.

The new man is one August Walker – played by former Superman Henry Cavill behind a big moustache.

The next step is – why not? – Paris, France or somewhere – no time for a map here – and a femme fatale called the White Widow, played, in white, by English actress Vanessa Kirby. 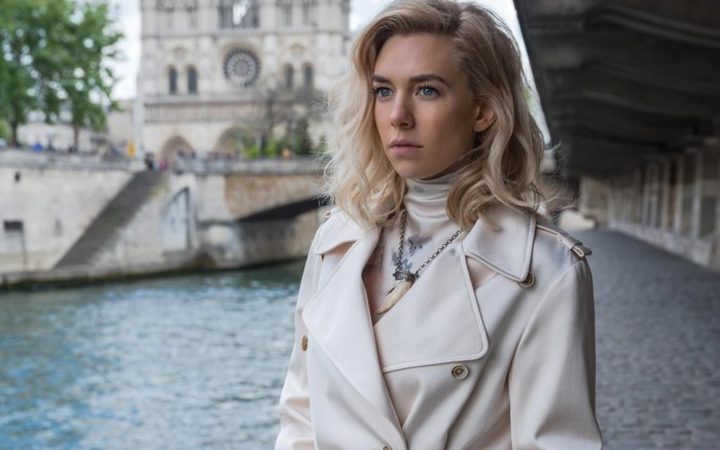 But just as the plot starts making sense, the chases start to kick in.  Chase after chase after chase. Cruise takes off in various vehicles, including a motorbike without a helmet.

He leaps over trucks, out of planes, down sewers, between tall buildings…

And when he’s had enough of that – and I have to say he takes rather longer to tire of the chase as a plot device than I do – he takes off somewhere that requires helicopter derring-do.

Stopping only to establish that the team has been compromised – absolutely no points for guessing the culprit –Cruise takes the crew to Kashmir.  That’s Kashmir, India – here’s a map.

And once there, he flies his own helicopters – no stunt pilots or anyone - between the Himalayas for what seems like hours.

I’m certainly not going to dismiss Cruise’s physical feats in Mission Impossible Fallout.  Like his co-stars, we can only look on in wonder.

I wish I could say the same about the plot, which is essentially “The world is saved at the last possible moment by Tom Cruise. Yes again.”

Now I don’t know if the film could have been improved by advising the star to stop hogging the ball. But it’s an idea that’s certainly worth trying out next time.  And maybe put some jokes in there once in a while.

Meanwhile, let’s get that Princess Margaret thriller up and running.