It’s an annual event which can help put contemporary and fine jewellers on the map. There are four finalists in just two categories. Sonia Sly catches up with three of the four finalists in the Fine Jewellery section: Julian Bartrom, Ian Douglas and Nick Hensman. 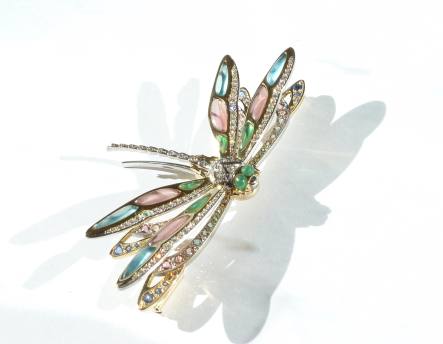 We find out why so many New Zealanders identify with the colour black, ahead of an exhibition curated by Doris du Pont from the New Zealand Fashion Museum.

See some of the garments in the exhibition. 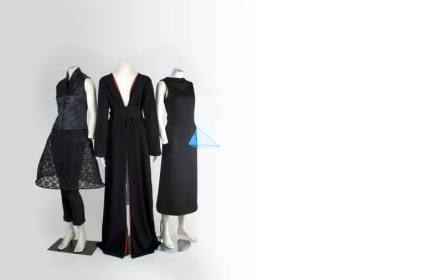 The pseudonym is stripped away and Greg McGee is revealed as an award winning crime-writer who goes by the name of Alix Bosco.

How a failed tourist resort on the Cook Islands caught the eye of Auckland photographer, Angela Tiatia, and how her work highlights the potential pitfalls of commercial tourism in the Pacific Islands. 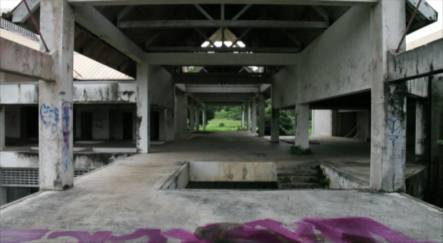 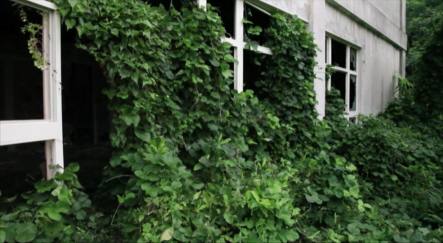 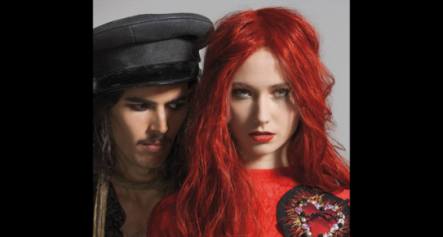 The new face of New Zealand comedy is three producers who call themselves the Downlow Concept (below). Their choices are John Clarke and Bryan Dawe, Stewart Lee and the Mighty Boosh, Steve Coogan and Rob Brydon. 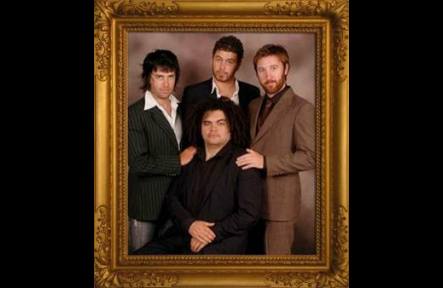 Bill Urale aka singer King Kapisi, who’s wanting to encourage a whole new generation of musicians, MCs and performers as the organiser of the Word Up Competition.

Central Otago poet Brian Turner, who in his new collection Inside Outside, reflects on life, aging and isolation.

Kiwi Kris Sowersby has an international market for his typefaces. We find how he does it and how typefaces fall in and out of fashion.

See some of Kris Sowersby's typefaces. 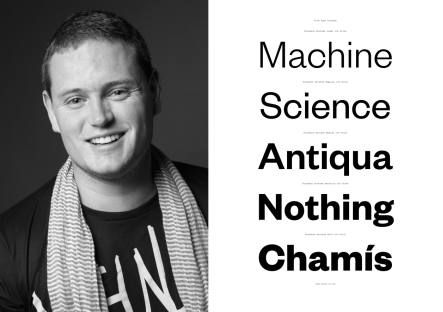 Hugely respected journalist, publisher and author dame Christie Cole Catley, died today at the age of 88 after a brief battle with cancer. She notched up many firsts over her lifetime.