The Christchurch Parker-Hulme murder case was one of the most talked about New Zealand crimes of the 20th century. After many years the woman who helped murder her friend's mother was tracked down to Scotland where she had carved out a successful career as a prolific crime writer under the name Anne Perry. Peter Graham, who is writing a book about her, comments on a documentary filmed about Anne Perry's very private life. Anne Perry - Interiors features in the World Cinema Showcase programme.

The issue of what constitutes international stardom seemed to be at the heart of the recent uproar over the importation of American actor, director and writer Vincent Gallo to film an ad over here. Gallo became a media target, the more he ran the more they pursued him.

Spokespeople from the Technicians Guild and Actors Equity discuss the issues raised by the Gallo affair and whether there will be repercussions for the industry here once word gets out.

Simon Morris reviews the new comedy by New Zealand writer-director Taika Waititi, Boy. He also looks at French Drama Leaving and that rare thing, a comedy set in the Iraq war, The Men Who Stare At Goats.

As actors' CVs go, few are as diverse as American stage and screen star, René Auberjonois. In 1969 the New Yorker starred alongside Katharine Hepburn in Coco, his first Broadway musical which won him a Tony Award. Here in New Zealand you may remember as the officious Clayton Endicott III on the 1970s comedy series Benson. More recent TV credits include Frasier, The Practice and Boston Legal. But it's his seven years as the changeling Odo on Star Trek: Deep Space Nine in the 1990s that has fans queuing up to meet him in Wellington this weekend at the Armageddon Expo. 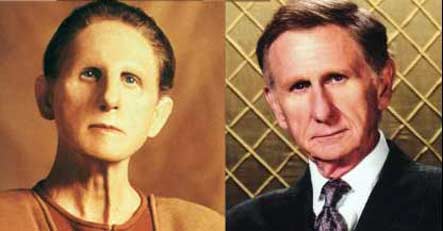 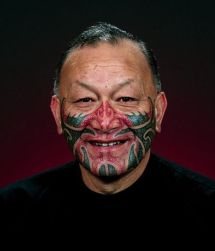 In 2004 artist Leilani Kake spotted her father Richard among the multitudes of people marching on the foreshore and seabed hikoi. She was filming the event but this changed her focus and she started to document her father s political activities. Richard was a staunch advocate for his Northland iwi He was also her Dad. The final scenes concern his death and tangi. The resulting footage, named Tino Rangatira Tanga, is now on exhibit at City Gallery in Wellington.

Near the top of Devonport's Mt Victoria is a small hand painted sign. Pointing to a goat track to the right the sign says, "The Bunker". Famous in certain musical circles, the Bunker is a venue to musicians from around the world, and home to the Devonport Folk Club, and more occasionally the Auckland Bluegrass and Old Time Country Music Club. It's an unusual spot, with an unusually loyal following. During a club night, Lucy Orbell visits the Bunker and meets its patrons.

Nigel is a cellist, musician for his old mates the Flight of the Conchords, a member of the Wellington International Ukulele Orchestra and an actor and playwright. 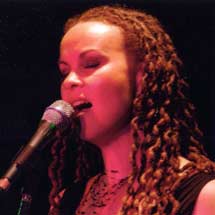 The country's biggest jazz and blues festival features tributes to two great artists, Eva Cassidy and Louis Armstrong. The Cassidy tribute is by local singer, Jennine Bailey (right) - and her old jazz school tutor Tom Rainey. We talk to them both about Eva's magic and how jazz has caught on in New Zealand.

As well as mining his memories and experiences, Harvey has used his garden and his thoughts on aging, through to politics and terrorist attacks, as starting points for his latest poetry collection Goya Rules which is published by HeadworX. 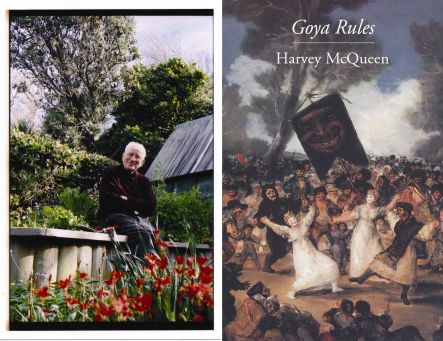 The idea of humans living underground is not only the stuff of post-apocalyptic sci-fi writers. An urban legend about a whole community in America living in old underground tunnels turned out to be true, and some Australians have made their homes in old opal mines. Professor David Pike studies underworld civilisations from Medieval times through to the present day, in fact and in fiction. He's a fan of New Zealand photographer Wayne Barrar's series of subterranean photographs which are currently on show at the Dunedin Public Art Gallery. 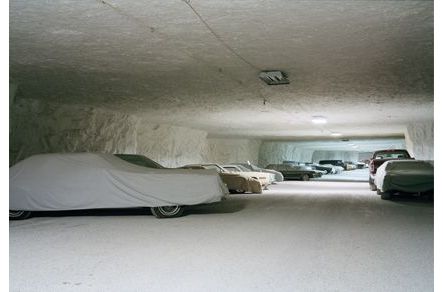 2:50 The Architecture of the Adam Art Gallery

Our third programme looking at architecture around the country leads Lucy Orbell to an unusual site in Wellington city. Purpose built to showcase collections of contemporary art, The Adam Art Gallery applies some unique design solutions to a tricky slice of land. Architect Guy Marriage provides his take on the building. 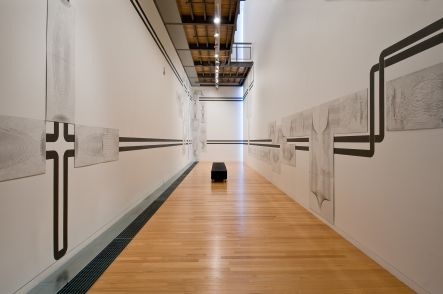 3:00 The Sunday Drama: An Enemy of the People

The works of the Norwegian writer Henrik Ibsen have been performed for more than 150 years but they haven't always been popular - often incurring the ire of his contemporaries. In fact his 1882 classic An Enemy of the People was written as a direct response to the public outcry provoked by his previous play - one that dealt with the subject of syphilis. In the 21st century, An Enemy of the People has been transported to a modern Indian setting in a reinterpretation that we're featuring as an Easter special.