We cross live to Sumner Beach in Christchurch, to find out about a car that Swiss artist Thomas Hirschhorn has customised for his 24 hour art project.

Canadian playwright and theatre director, Trevor Schmidt, who's a champion of controversial work, including New Zealand plays he'd produced for this theatre. 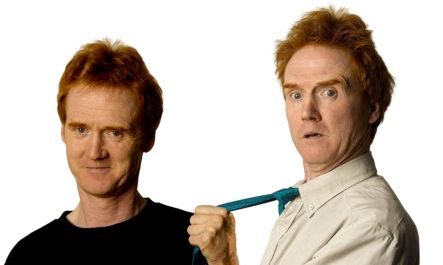 Papua New Guinea artist Jeffrey Feegar on trying to make a living with contemporary art when tourists tend to want to buy something traditional. 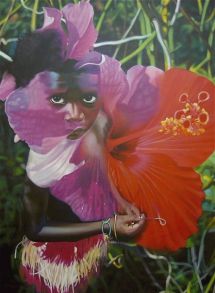 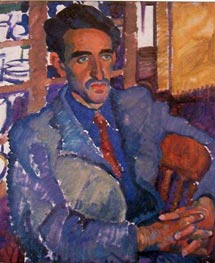 Lucy Orbell looks back at the literary legacy of Landfall founder, Charles Brasch.

Pictured right: Charles Brasch who's being celebrated at the Dunedin Heritage Festival beginning on the 21st of March.

Artist who turns her impressions of the vastness of Antarctica into jewellery. 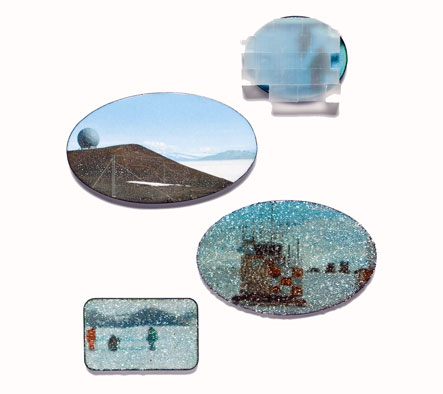 Andrew Buchanan-Smart reviews the Eroica Trio as it starts its New Zealand tour.