When the bank balance reads $US2.26 it's enough to give anyone a fright. It gave American Grant Sabatier something else; the motivation to make a million dollars. 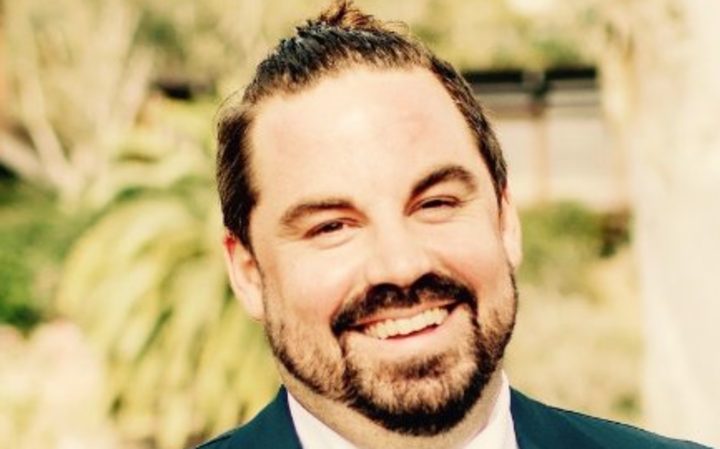 He had lost his job, was living with his parents, and decided this was not the life he wanted to live.

So he made pledge to save a million dollars by the time he was 30.

He read more than 300 personal finance books, worked up to 100 hours a week and within 5 years his bank balance displayed 7 figures.

Before his decision to get serious about his finances he realised he’d spent a lot of time working to stand still.

“It was a confluence of factors, I’d been working for a while and calculated I had traded 4700 hours of my life for about $85,000 after taxes and I had nothing left.”

His parents said he could stay for three months while he got his life together, after a month he came up with the $US1m figure as a goal.

“It was a pretty uneducated, pie in the sky number.”

Eventually he realised he would need would be $US1.25m to be financially independent, but was along the savings investment path by then.

“The amount of debt at least in the US that students take on is a huge, the average millennial graduates with $US36,000 in debt you’re already in the hole before you get started.

His generation is also underemployed, he says.

“A lot of incomes have stagnated. Most millennials make less and in some cases 50 percent less, when you match up the salaries, than their parents made at their age.

“So we’re making less money we have more debt.”

All that notwithstanding, he says one thing his parents didn’t have was the internet.

“I really think it’s never been easier in history to make money, I write a lot about this we’ve got an asset our parents didn’t have and that’s the internet.”

Despite having read hundreds of books on personal finance the one that stopped him in his tracks was Your Money or Your Life by Vicki Robin.

“My favourite book of all time hands down is Your Money or Your Life.

“It’s the book that really established the premise any amount of money that we’re working for we’re trading our life energy for that money.”

In other words, he says, dinner doesn’t cost $100, it costs the amount of time it takes to earn that money

“That can be pretty transformational when you start to value your time, you really start to think twice about ordering that extra bottle of wine.”

“It was a confluence of factors, I’d been working for a while and calculated I had traded 4700 hours of my life for about $85,000 after taxes and I had nothing left.”

Although Sabatier became an avid saver and investor, he’s not one for strict budgets or cutting out the daily coffee.

“A lot of people sacrifice on the wrong things, moving to a smaller apartment is ten times more effective than cutting out your latte.

“People start to cut the little things in their life that make them really happy and so the last thing you’re going to want to do is save money.”

The best budget advice is move to smaller apartment, sell or downgrade the car and eat at home more, he says.

He is also an advocate for the “side hustle”.

“I’ve always been a big believer in side-hustling to invest. I started rebuilding mopeds, selling concert tickets, building websites; every dollar I made side hustling in 2010 is worth $3.50 today the future value of that side hustle money was huge.”

His investment strategy was based on index fund investing, which is a way of investing that tracks the entire stock market.

“I’m a big believer in index fund investing which is essentially investing in the entire US equities market.”

Although Sabatier acknowledges his timing couldn’t have been better, since 2010 equity markets have surged post GFC.

“There was a lot of luck like anything, but there’s no greater driver than your savings rate.

Control the variables you can control, once you get your financial house in order, once you know you’re on the right path, the tough thing is doing it [becoming a millionaire] in less than ten years.”