A year long trial has shown that beef patties can be produced sustainably across the supply chain in New Zealand, according to the Ministry for Primary industries.

The project was set up to help to meet growing demand for ethical and sustainably sourced products.

Rick Burke is a Bay of Plenty farmer who took part and explains how it works. 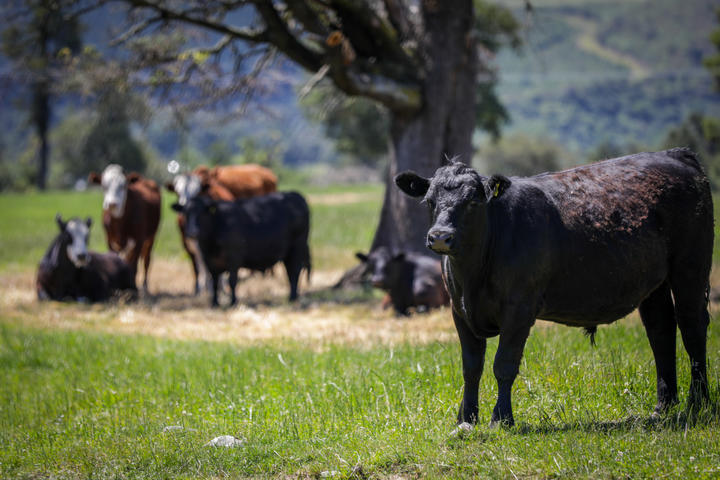 A serious head injury has lead to a successful business for a Matakana family.

Chris Jamieson had to leave his sales job with Les Mills following on from his injury as he couldn't concentrate for long periods of time.

Now he's making rabbit and guinea pig hutches as well as chicken coops from his home in Matakana - and business is booming. 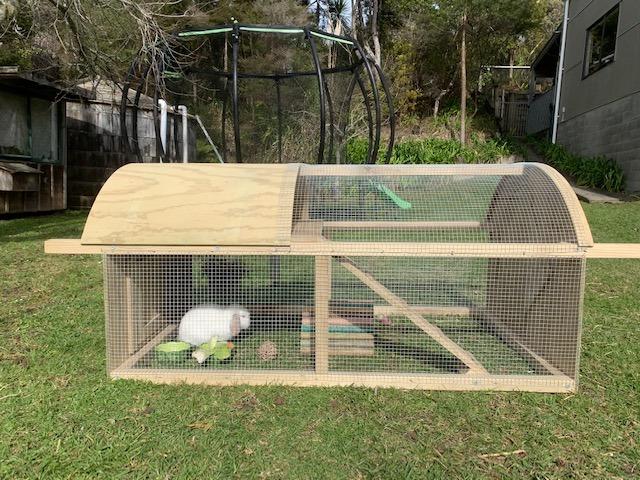 From swimming from Wellington to the South Island and back again to pioneering skateboarding, a new Spinoff  series is looking at our forgotten sporting legends.

Madeleine Chapman is the director of Scratched: Aoteaora's Lost Sporting Legends and she talks to Jesse about the incredible sporting achievements that are not widely remembered or celebrated. 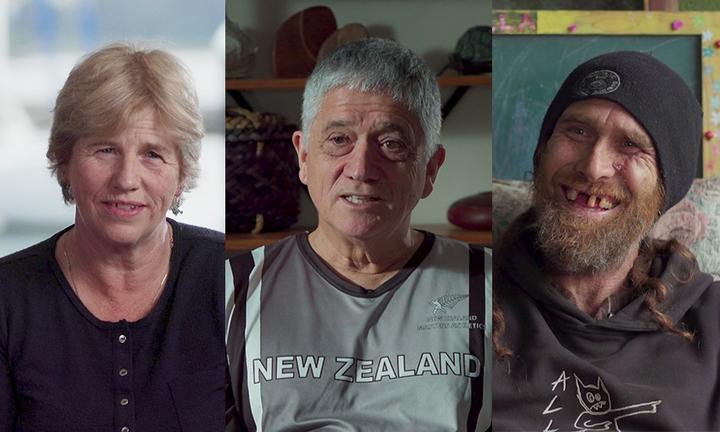 Jesse talks to Michael Dearth, the owner of top Auckland restaurants The Grove and Baduzzi.

The Grove Restaurant Photo: Heart of the City

Gareth Shute from Audioculture joins the show to talk about the work of Kiwi producer Joel Little, and his journey from being in the band Goodnight Nurse, to producing hit songs for some of the world's biggest pop stars including Lorde. 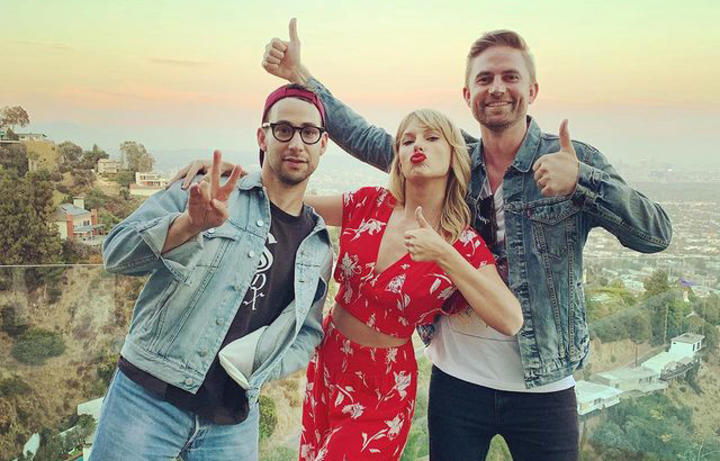 When the  angry mob stormed into the US Capitol last month, they didn't just attack a building, they attacked an idea.

The Atlantic staff writer Anne Applebaum explores the aftermath of that dark day and the impact it will have on democracy seeking people around the world, and what needs to be done to bring conspiracy loving Americans back to reality. 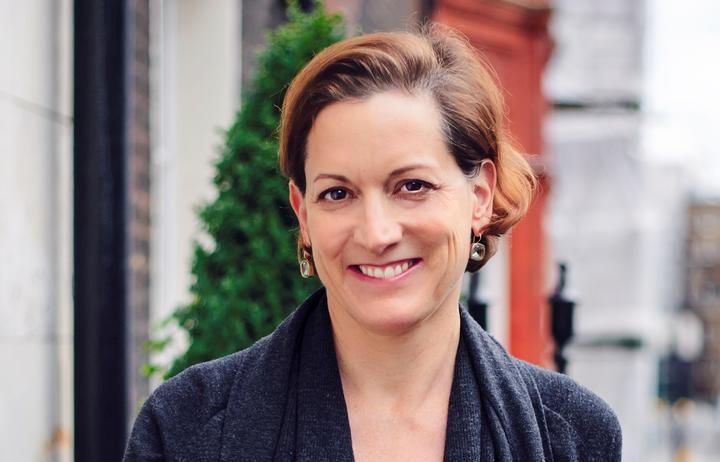 3:45 The Panel with Ruwani Perera and Mark Knoff-Thomas