A twister ripped through a South Waikato animal sanctuary this morning, bringing down fences and tossing chicken coops hundreds of metres away.

The Takiwatanga Sanctuary Trust is an animal therapy centre for people with autism, and also takes in rescue animals.

Steve Brown who runs the trust says some chickens have perished and the remaining animals are very upset and some are running wild about the property. 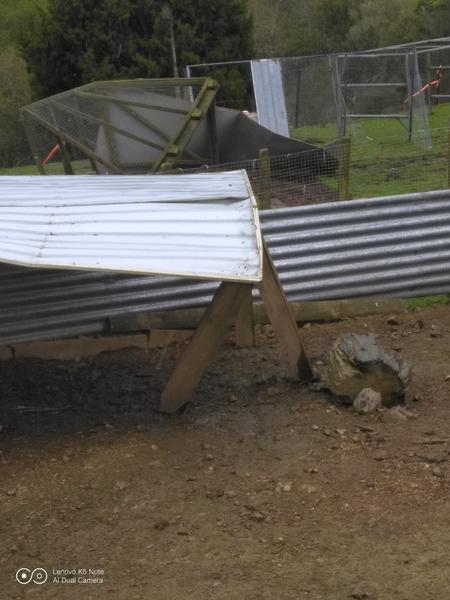 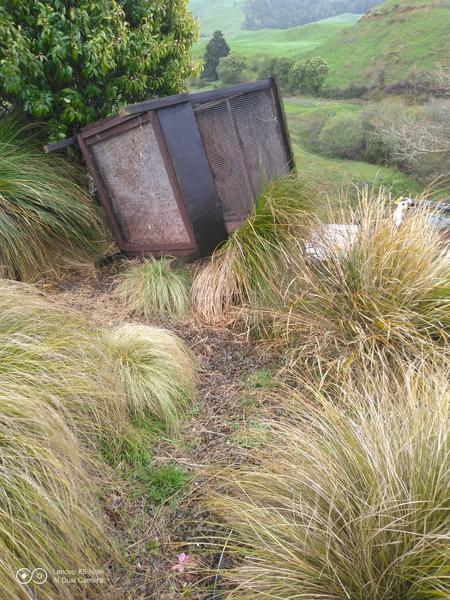 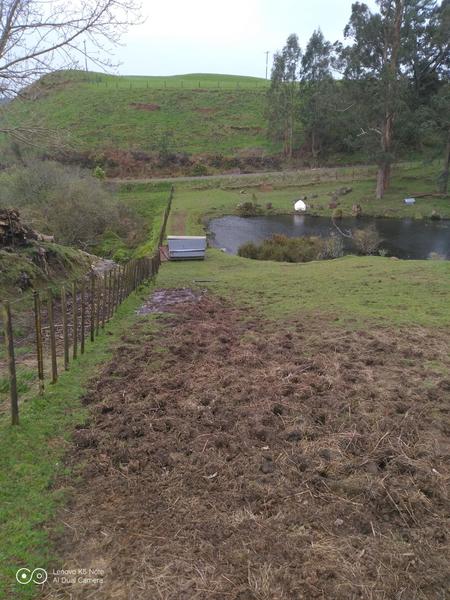 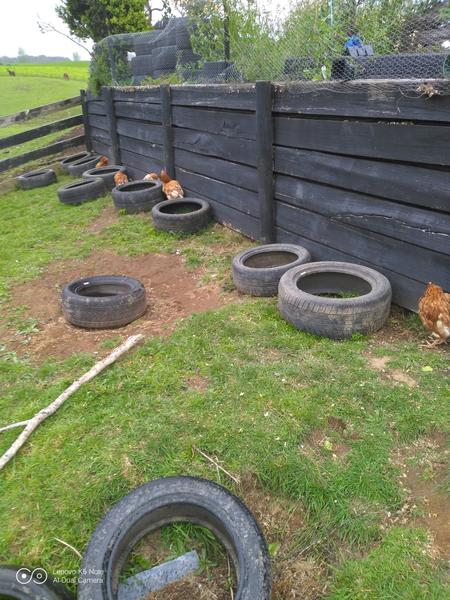 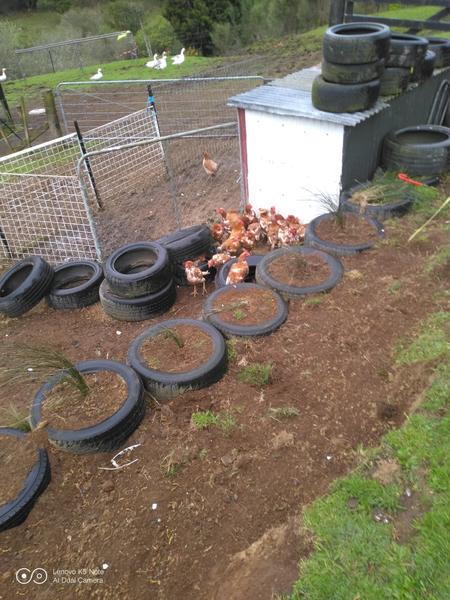 1:17 The importance of historiography

Historical commemorations are a bit fraught at the moment.

There was lots of consternation about the Tuia 250 re-enactment of the Endeavour arriving. And just yesterday was Columbus Day in the US - marking Christopher Columbus's arrival in the Americas.

Conversations about these events can become very heated ... and historians say they require good understand of "historiography".

Professor Charlotte McDonald from Victoria University is here to explain exactly what that means, and how to approach controversial topics in 2019. 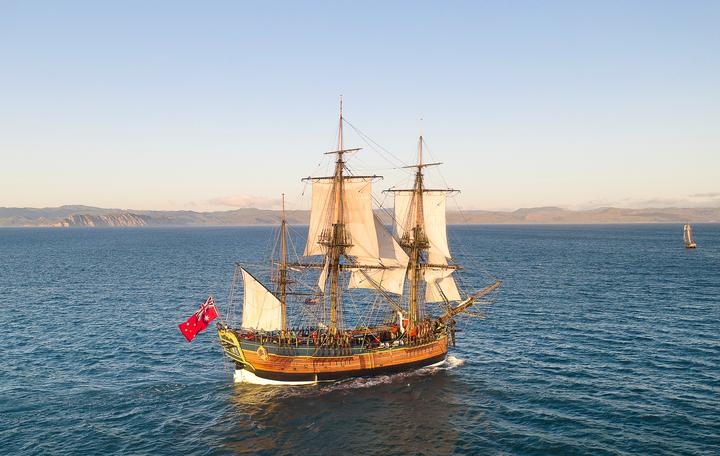 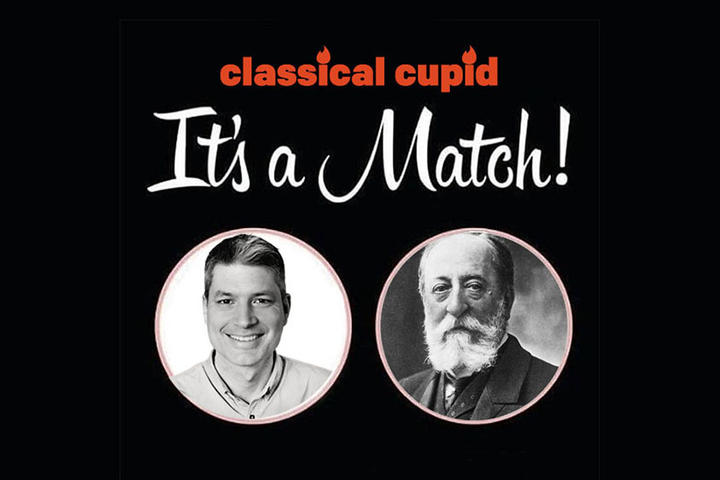 Here's an interesting philosophical question: what makes an object "queer"?

It's a question dozens of writers from 14 countries around the globe have explored in a new book, called "Queer Objects"

It's edited by two Kiwis: Otago University's Judith Collard, who lectures in History and Gender Issues in Art History; Chris Brickell, who's a professor of gender studies, and who joins us to explain a bit more. 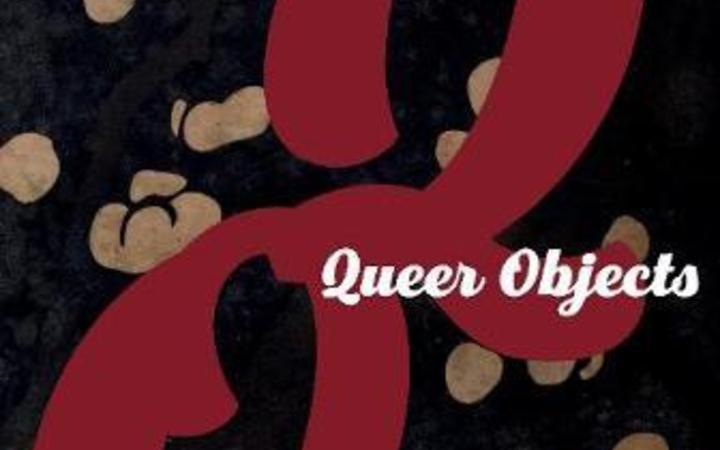 Paul Yates is a writer and producer on the show and joins us to chat about what we can expect.

Catherine looks at books that are difficult - ones that are seen as experimental and stylishly challenging. She also looks at this Year's Man Booker Prize winner and what was unusual about the announcement.

2:20 Music Feature: The worst songs by the best bands

It takes a special kind of curmudgeon to think about the very best bands - the biggest stars, the most popular acts in terms of sales and reputation and critical acclaim - and then point holes in their catalogue. Music critic Simon Sweetman is that person! 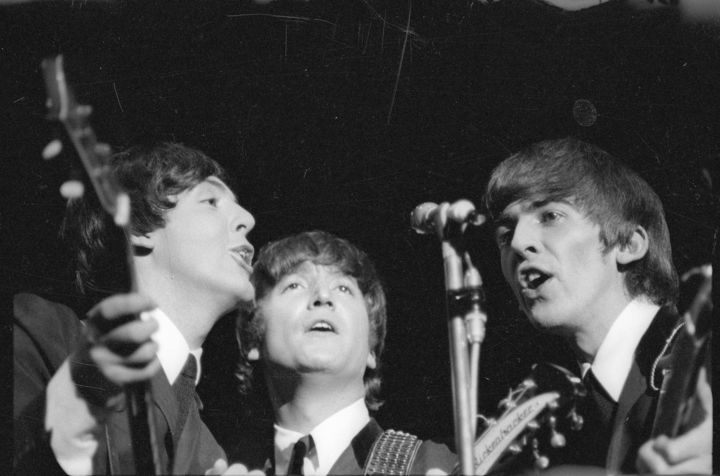 Anyone who ever felt like the teenager in the house is more like a wild animal than their loving child, one Harvard evolutionary biologist is here to say, you're right. Animals, just like people, have to learn so many things in that space between babyhood and adulthood. Animal adolescence looks a lot like human adolescence. Dr Barbara Natterson-Horowitz finds wisdom for parents in the way penguins and even wolves raise their young. Her book is called Wildhood: The Epic Journey from Adolescence to Adulthood in Humans and Other Animals. 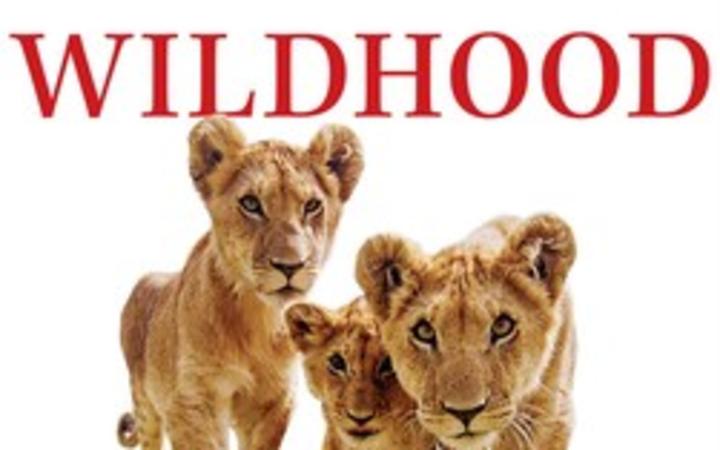 Lithium is the lightest metal, and it is used in batteries and for the treatment of bipolar disorder, says Prof Allan Blackman from AUT.

4:05 The Panel with Verity Johnson AK and Peter Fa'aifu