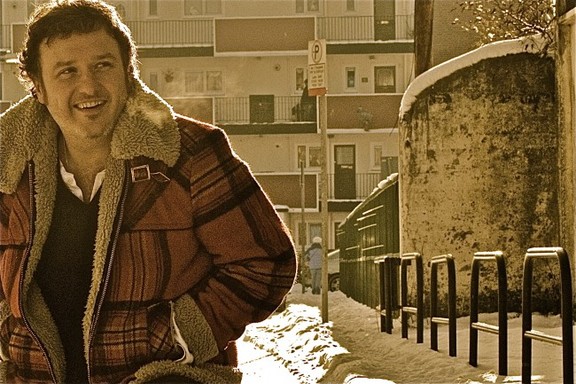 Visiting Irish entertainer Mundy performs today's first song.  It's a celebrated track from his first album "Jelly Legs" released in 1996.  The song, "To You I Bestow", was included on the soundtrack to Baz Luhrmann's film adaptation Romeo + Juliet.

1:15 Our Waterways: A Farmer's Perspective

The Government's target to boost water quality in lakes and rivers has come under fire. Nick Smith has set out a long-term goal of making 90 percent of rivers and lakes safe for swimming. But environmental activists are calling the new targets a con and the newly defined term, 'swimmable', has freshwater scientists divided on what that will mean. But one dairy farmer says the science and numbers won't change a thing. Aaron Wilson farms land in Balfour. 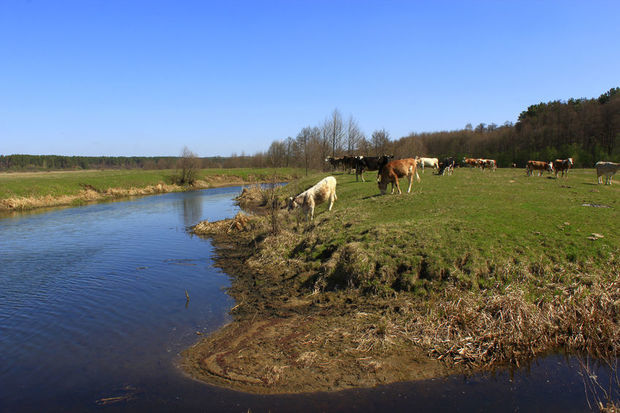 String theory, multiverses, the big bang, and inflation theory can be mind-bending concepts to ponder. Dr Brian Greene is a science communicator and professor of physics and mathematics at Columbia University. He has dedicated the majority of his career to the concept of string theory. Re-imagining the very structure of our universe, and attempting to combine understanding of the interaction of four fundamental forces of the universe, into one simple equation: a unified 'theory of everything'. Brian is coming to New Zealand in March, to give a talk, titled 'A Time Traveller's Tale'. 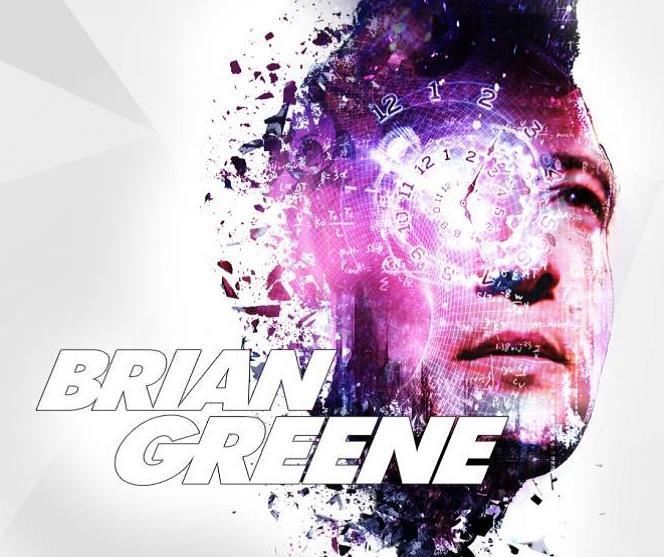 Ronnie will be speaking on Thursday 2 March at the City Gallery, Wellington. 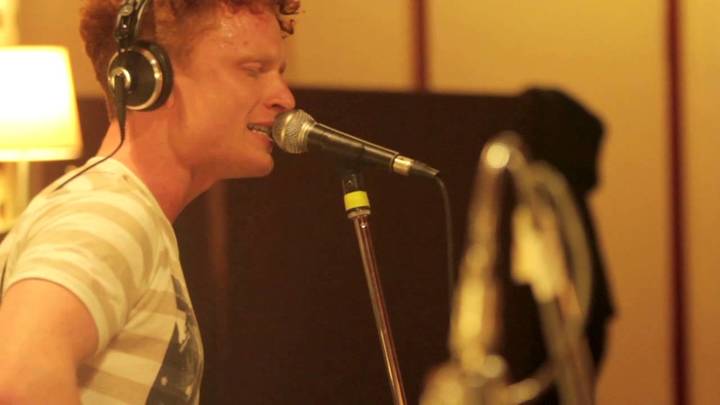 Today's New Zealand Live guest has already achieved a lot for someone so young.   While still at school, he became the first ever solo artist to win the Smokefree Rock Quest.  Since then he has twice been a finalist in the coveted APRA Silver Scroll for song writing, and a member on Neil Finn's touring band.

For the last year and a half he's been living in London, but is back home now, touring, recording and, tomorrow, will be performing a the Coastella music festival on the Kapiti Coast.

Plums are out in force, and chef Julie Biuso talks about all the things you can do with them, and answer some of your questions.

She also shares a recipe for Plum Tart 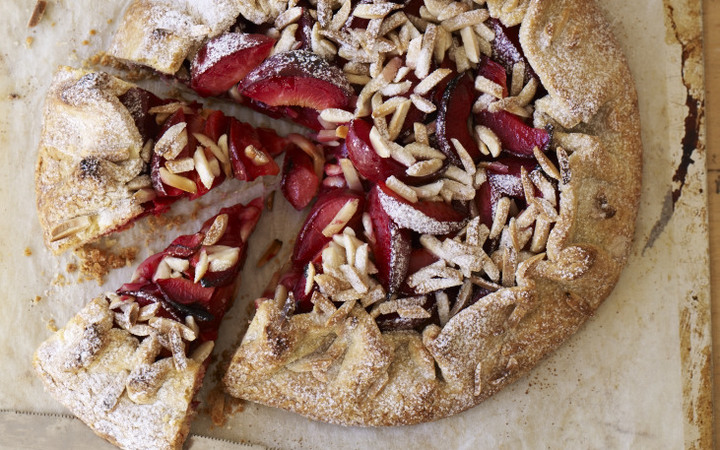 3:25 Critter of the week: The Karaka Kakariki 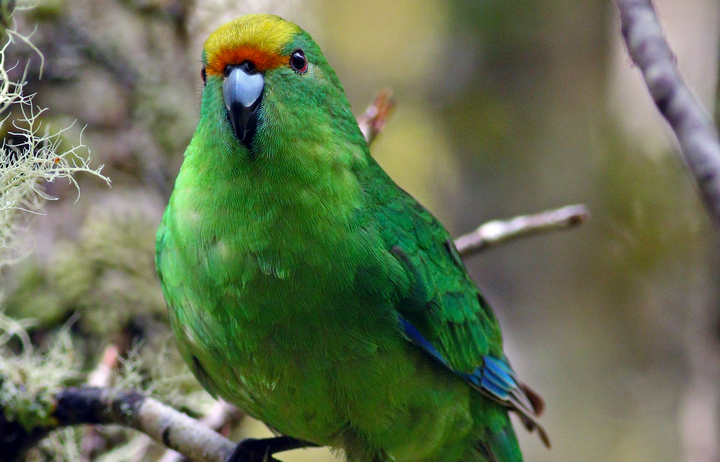 Orange fronted parakeets are nationally endangered, and are struggling to hold on in the wild (beech forests in Arthur’s Pass) with probably only a few hundred birds remaining there.

These birds are the rarest of our parakeet/kakariki species.

In the past decade, rat and stoat explosions have wiped out some breeding strongholds and reduced other local populations by up to 85%.

4:05 The Panel with Damon Salesa and Jock Anderson