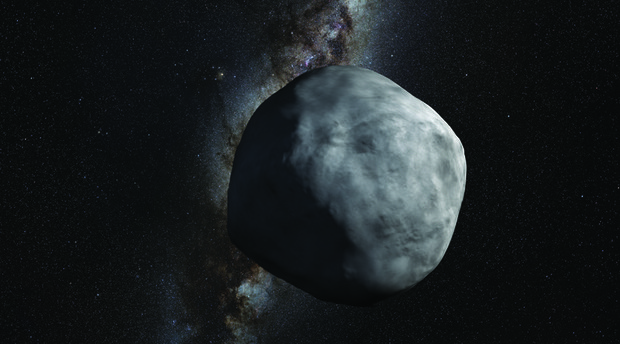 Bennu was identified in 1999, and has a diameter of almost 500 metres, making it big enough to cause a global catastrophe if it ever hits the earth.  NASA has been keeping a close eye on it, because it crosses our orbit ever 6 years, and in 2135 it will pass extremely close to earth, coming between earth and the moon. The concern is that earth's gravitation pull could put it on a collision course with earth later that century.

Astronomer Ian Griffin, who is the head of the Otago Museum, has previously worked at NASA and has discovered many asteroids himself.

Eight years ago, Ralph Simpson was a partner at Bell Gully, one of the country's biggest corporate law firms, but he gave it up to work with Nvader, a New Zealand organisation that fights child trafficking in Asia.

Tearfund is raising money for this and other organisations with their sponsored Poverty Cycle later in the month.

1:35 Computers that read your mind

Alex Huth is a neuroscientist working on technology that can literally read your mind. It's research where scientists take readings of a person's brain, and use them to make images and language, that could be viewed on your phone or computer.

Alex Huth is based at Dr Jack Gallant's Labortatory, at UC Berkeley. 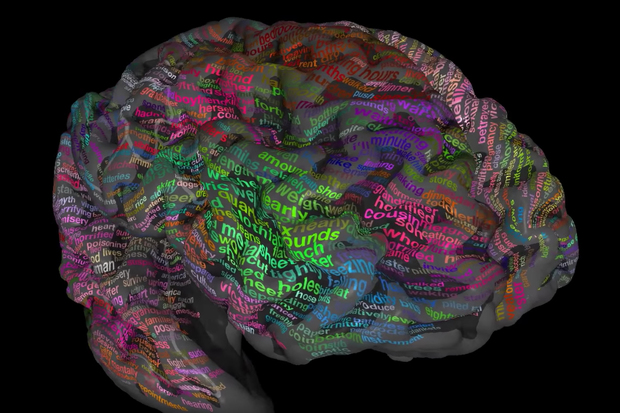 Linda reviews some TV shows about couples, whether they be natural couples, odd couples or creative partnerships.

2:20 The sounds that fish make

Jacques Cousteau called it the silent world, but our next guest says beneath the ocean's surface is a very noisy place. Not only do marine mammals communicate with eachother through sound - but many fish species do as well.

Dr Craig Radford of Auckland University's Institute of Marine Science has been recording some of these sounds and studying just how and why fish make them. 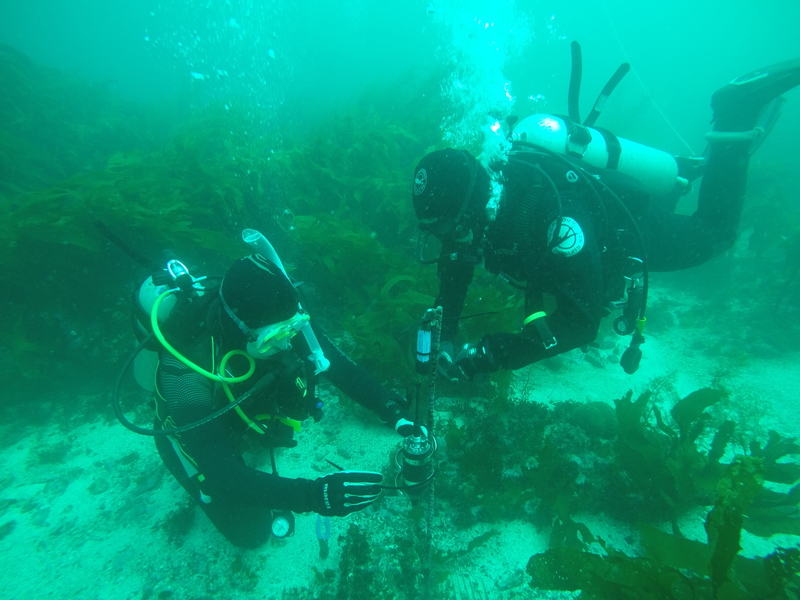 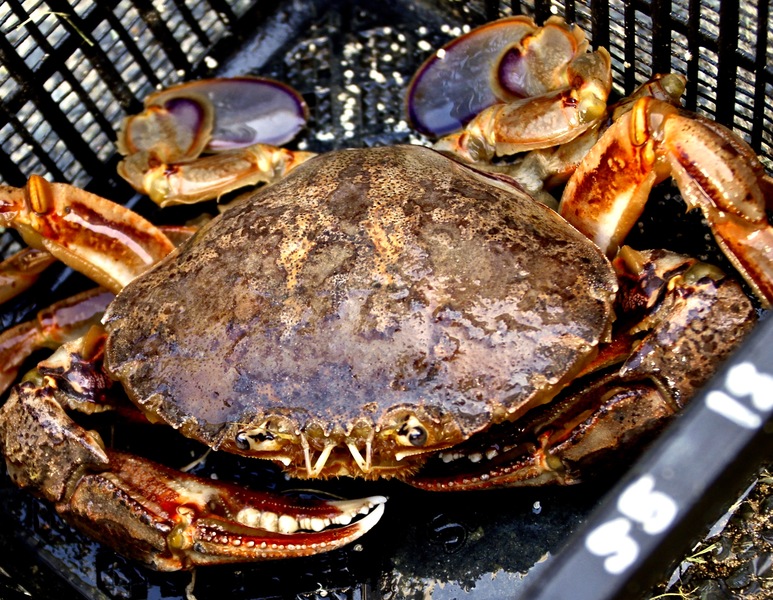 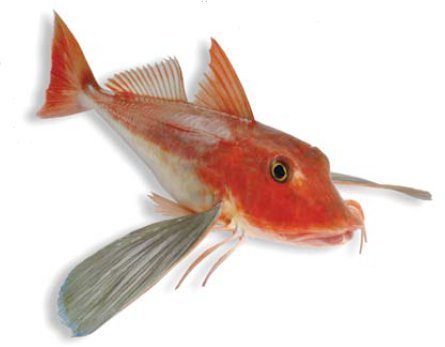 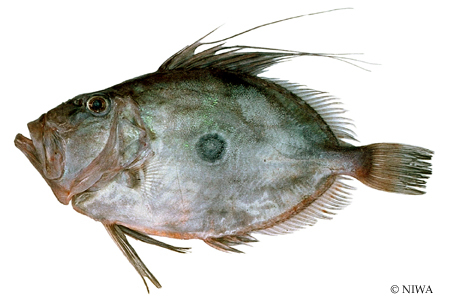 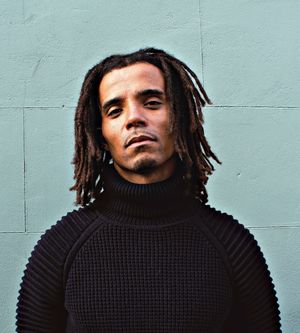 William Shakespeare and hip hop artists like Jay Z and Eminem have a lot in common according to poet, writer, historian and  activist Akala.  He says the Bard and modern rappers are all about interpreting the stories of their times. Akala is an award winning rapper himself . He started the Hip Hop Shakespeare company in 2009 as a way to bring  the work of Shakespeare to younger audiences, and to highlight the  linguistic parallels between modern hip hop music and plays and sonnets written more than 400 years ago. Akala will the touring New Zealand in the next few months.