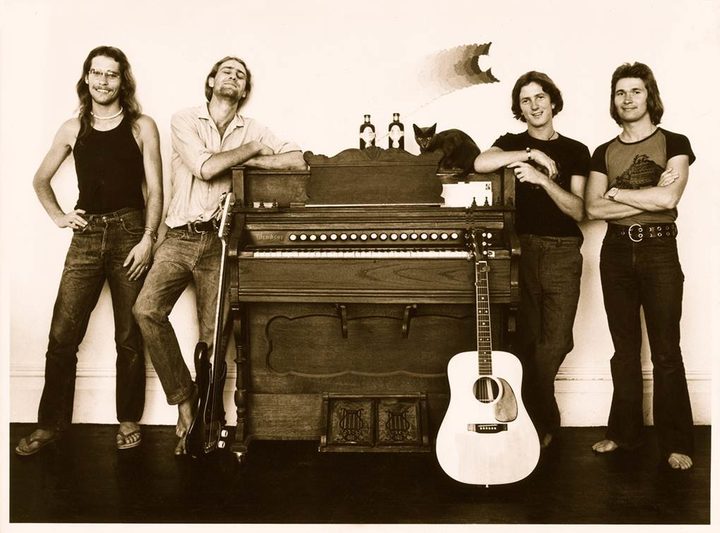 For Musical Chairs Trevor Reekie is joined by Waves members Graeme Gash, David Marshall and Kevin Wildman to talk about the creative travels and travails of following their musical path.

Formed in the mid-seventies when bands like Hello Sailor and Split Enz were blazing a trail together, Waves produced original articulate acoustic music that has endured.

Their self-titled 1975 debut was a best-selling album before going out of print, and commands good money as a collectors item. Waves called it a day in 1977.

In early 2013 Waves re-released their long deleted debut (and the incomplete lost 2nd album) on both vinyl and CD.