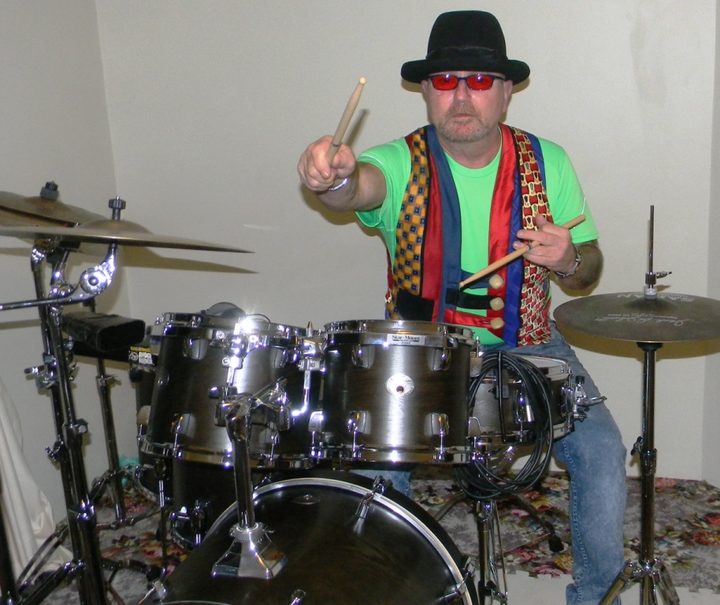 Bruce Aitken is an award winning ex-pat drummer and educator who currently lives in West Australia. He has performed all over the world including Afghanistan, Australia, New Zealand, Europe, the USA and Canada.

For a decade between 2001 and 2010 Aitken owned and operated the Cape Breton International Drum Festival, performing with an enviable line up of drumming heavyweights. It's all a long way from Invercargill.

For Musical Chairs Trevor Reekie talks to Bruce Aitken about drums, drummers and an up-tempo lifestyle, as chronicled in his book Truth, Dare Or Torture (A Game Played by Children, but Perfected by Adults!). 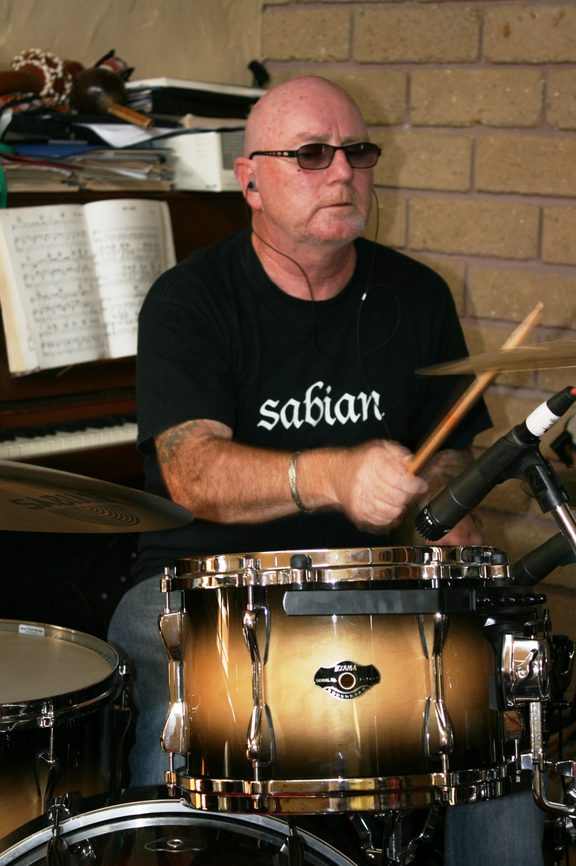 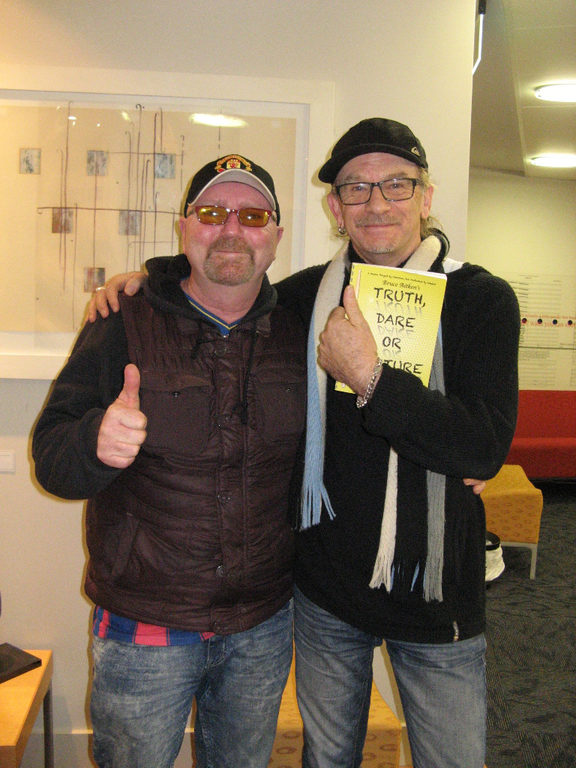