English Music Journalist Neil Spencer once wrote that 'The Members were always the thinking punk’s band of choice; angry but intelligent, a suss reggae sensibility and songs that, like the Jam’s, resonated in the suburbs as well as the city.'

English songwriter and musician J.C Carroll’s life changed after a chance meeting with vocalist Nicky Tesco in 1976 followed by being invited to join The Members. Carroll went on to co-write a string of hits including "Solitary Confinement "The Sound of the Suburbs" as well as breaking through internationally with the songs  "Offshore Banking Business" and  “Working Girl: " before disbanding in 1983.

JC Carroll joins Trevor Reekie for a quick chat about life as a fully paid up Member. 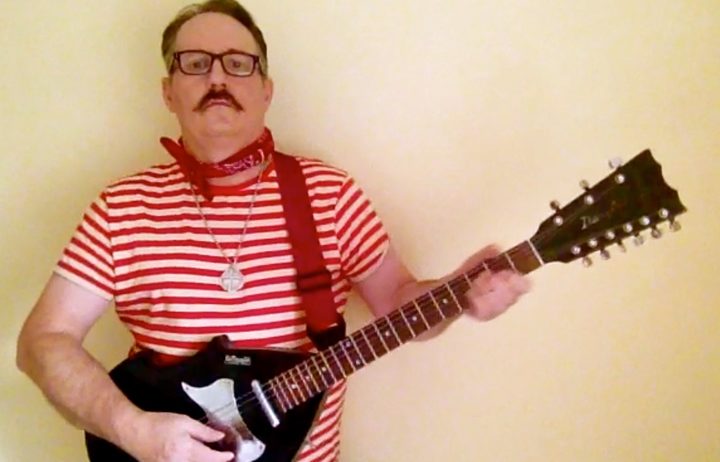