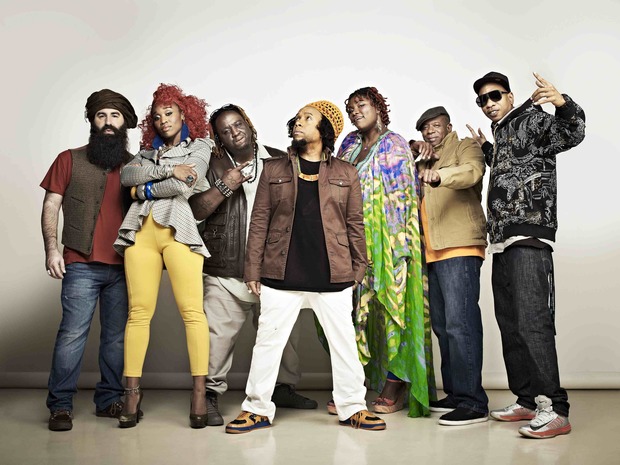 When Atlanta alt-hip hop collective Arrested Development released their mouthful of a debut – 3 Years, 5 Months & 2 Days in the Life Of... – in 1992, the album earned them commercial success and critical kudos, and sat atop the Village Voice’s prestigious Pazz & Jop poll that year.

“It’s our biggest to date. The title comes from how long, literally to the day, it took for us to get a record company contract,” Speech explains. “We were hoping and shopping our deal for years and we were counting the days, and when we finally got it we stopped counting.”

They’ve since added 10 more albums to their catalogue and honed a dynamic live show that allows their seven-strong line-up to regularly crisscross the world, including for an upcoming date at Auckland's Powerstation on Sunday 28 August.

Ahead of that show, the voice of Arrested Development – Speech – talks social activism and moving forward with Trevor Reekie.