Suicide’s Martin Rev: “We were breaking all the rules” 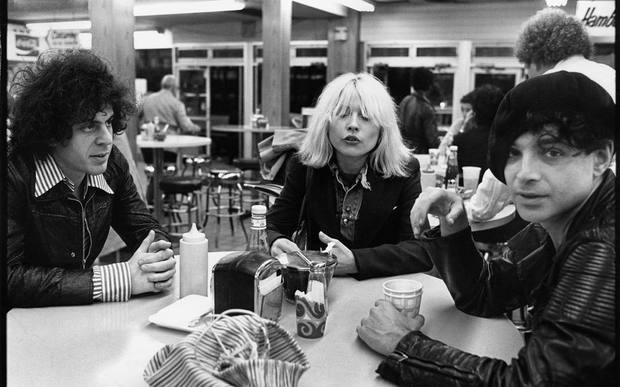 Formed in New York in 1970, Suicide pioneered a sound that saw the band acknowledged as one of the most significant bands to emerge from the ’70s punk era.

Since their inception, Suicide never deviated from their pioneering pre-punk electronica sound, establishing a legacy that has seen them namechecked by the likes of Bruce Springsteen, Depeche Mode and a who’s who of contemporary artists. And it was for good reason that The Clash’s Joe Strummer once described Suicide frontman Alan Vega as "one of the bravest men I have ever seen on a stage" – the electronic music duo’s frequently violent and confrontational gigs are now legendary.