Moana Pasifika has been granted an unconditional licence to join an expanded Super Rugby competition next year.

It is the next step in a groundbreaking journey for Pacific rugby which began in April when New Zealand Rugby awarded the franchise a conditional licence to join a revamped competition, alongside five teams from New Zealand, five from Australia and the Fijian Drua.

Confirmation was expected last month but complications over finance, the competition format and getting buy-in from Rugby Australia led to extended delays.

RNZ Pacific sports reporter Vinnie Wylie joins me in studio kia ora Vinnie, some big news here, what does it all mean? 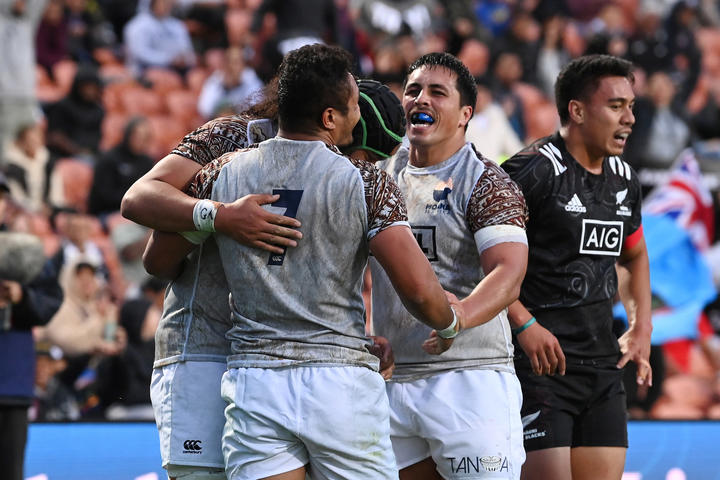