The speaker of Vanuatu's parliament has declared the seats of the prime minister, the deputy prime minister and 16 other government MPs vacant.

The government had filed a motion to have the speaker removed; a feud which saw the MPs and prime minister Bob Loughman boycott parliament for three days last week. 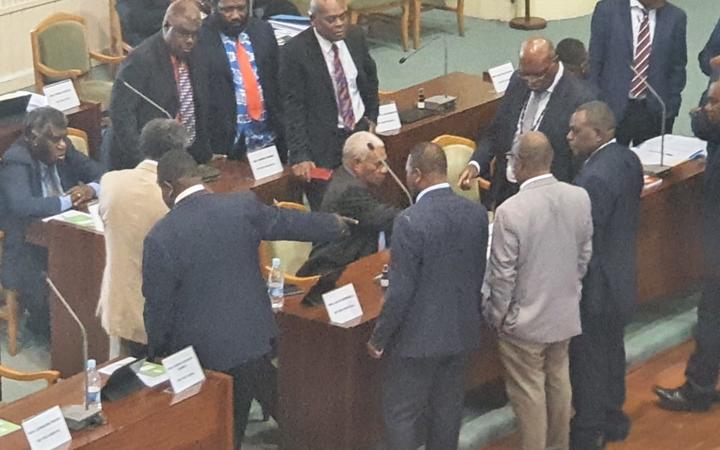