The New Zealand government is being urged to cut defense ties with Indonesia over a military crackdown in Papua.

Hundreds of troops have been deployed to the region after an intelligence chief was killed by pro-independence fighters last month.

Indonesia's president has also designated armed separatists in Papua as "terrorists" and promised a crackdown which drew condemnation from human rights groups.

West Papua Action Aotearoa spokesperson Catherine Delahunty is calling on foreign minister Nanaia Mahuta to speak out saying innocent people will bear the brunt of any crackdown in Papua.

Catherine Delahunty joins me now, so there is quite an escalation of military activity in Papua at the moment Catherine? 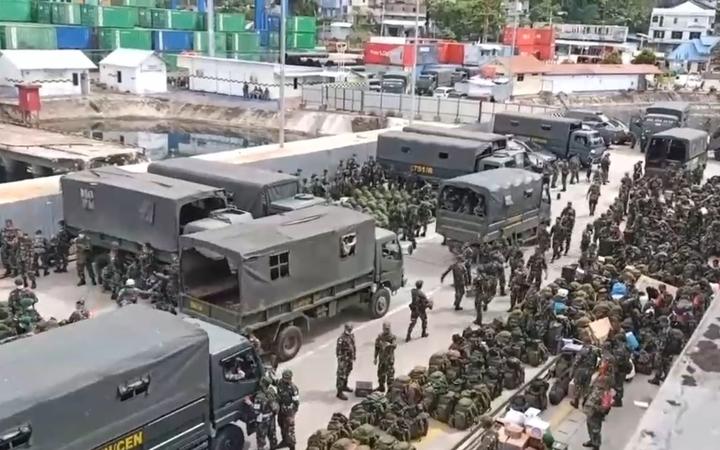