Legal quagmire in Samoa politics to continue next week

Samoa's Supreme Court is to allow a legal challenge to the appointment of an additional women's seat in parliament.

The attorney general sought to have the case dismissed but the court found in favour of the newcomer FAST party which is challenging constitutionality of the seat.

But its only one of a slew of election related cases before the courts and to help make sense of it all our reporter Dominic Godfrey joins me now.

So quite a legal quagmire in Samoan politics at the moment Dominic what's the latest we know? 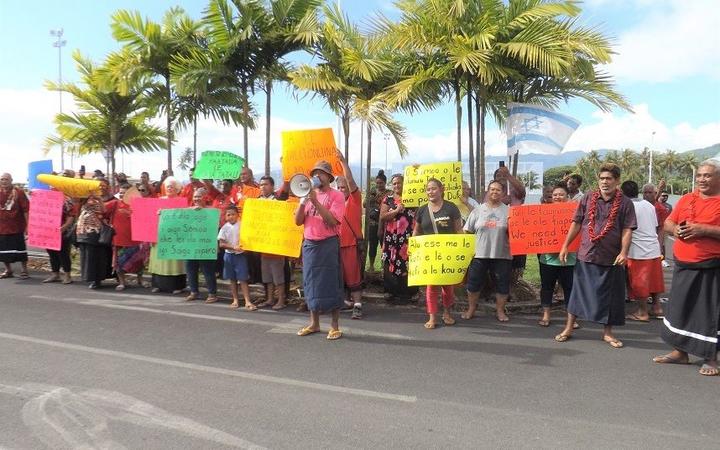