The Toa Samoa head coach says he was excited when he heard about Mathew Johns saying he wanted to coach Samoa with his brother Andrew and Sonny Bill Williams.

On Sunday Night with Matty Johns the rugby league immortal said he was serious about taking the job saying he believed Samoa should be emulating Tonga in beating teams like Australia and New Zealand.

The current Toa Samoa coach Matt Parish, has been in charge since 2013 making two World Cup quarterfinal appearances in that time.

He joins me now, kia Matt so what did you think when you first heard Matthew Johns intentions? 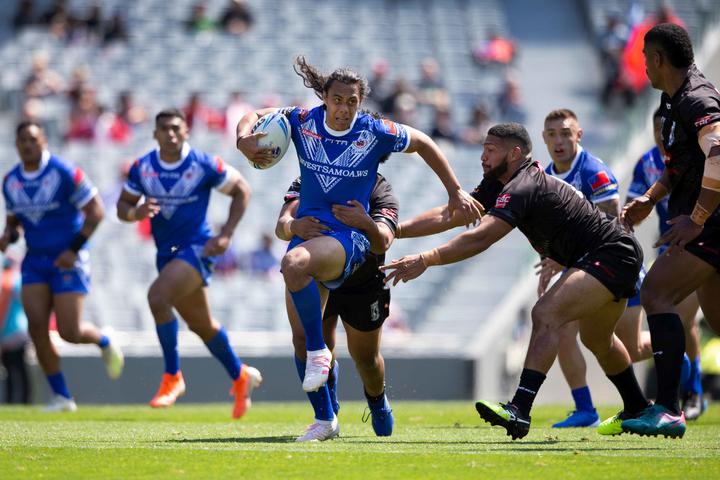