Construction of Solomons national stadium to start this week

Construction on the new Solomon Islands national stadium in Honiara is set to get underway this week as preparations for the 2023 Pacific Games move up a gear.

The infrastructure project was promised as a gift to Solomon Islands by China in 2019 shortly after Taiwan pre-emptively ended its 36 year-long diplomatic relationship with the Pacific island country.

Vinnie Wylie has been speaking with officials in Honiara about the construction of games venues and joins me now welkam Vinnie so months of preparation have gone into this about about 120 contractors flown in from China for the job amid the pandemic and now its finally happening.

What is this stadium going to be used for? 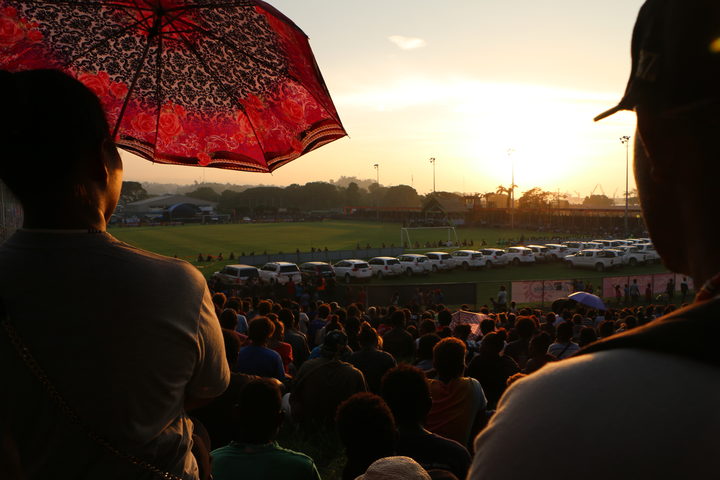