A liaison officer, working with Recognised Seasonal Employer workers in New Zealand, says hundreds of Tongans stranded in this country are desperate to get home.

Sefita Hao'uli has written to members of the new parliament, elected just five days ago, pleading with them to sort out the repatriation system.

Tonga has had just the one case of Covid, and that was a non-RSE worker travelling on the last repatriation flight.

The government has since postponed flights but Mr Hao'uli says it can be better managed. 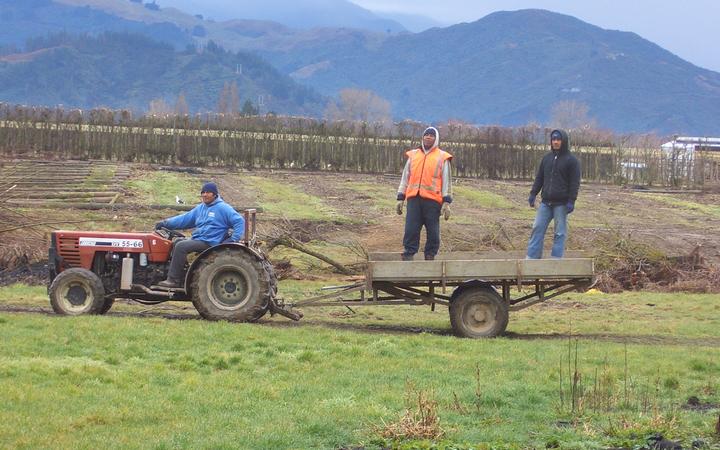